One of the leading bands of the local metal scene, the Alitor band, which prepares a new album, will perform in Novi Sad within the grand Doček 7528 and make a great overture for the new endeavour.

Read more
Alitor comes from Inđija, and it was formed in 2011. They already have two studio albums and two singles. Afterwards, they made a pause for several years, and now the Alitor has prepared something new, the album of the same name that will be published for the Take It or Leave It publishing house. The band performs across Serbia and Europe, which makes it one of the most active bands in our region. During the career, the band performed together with many big names of the metal-scene, such as Nuclear Assault, Obscura, Death DTA, etc.
Four members of Alitor – Stefan Đurić, Aleksandar Stevanović, Jovan Šijan and Marko Todorović, have formed the band after their individual band broke up. They create the copyright music and make connection with the audience in order to leave some trace in time. The last single entitled ‘Consecration’, which can be found on the last album, is available and young band has already performed in Novi Sad, and fans of heavy metal will have a chance to hear them this January. 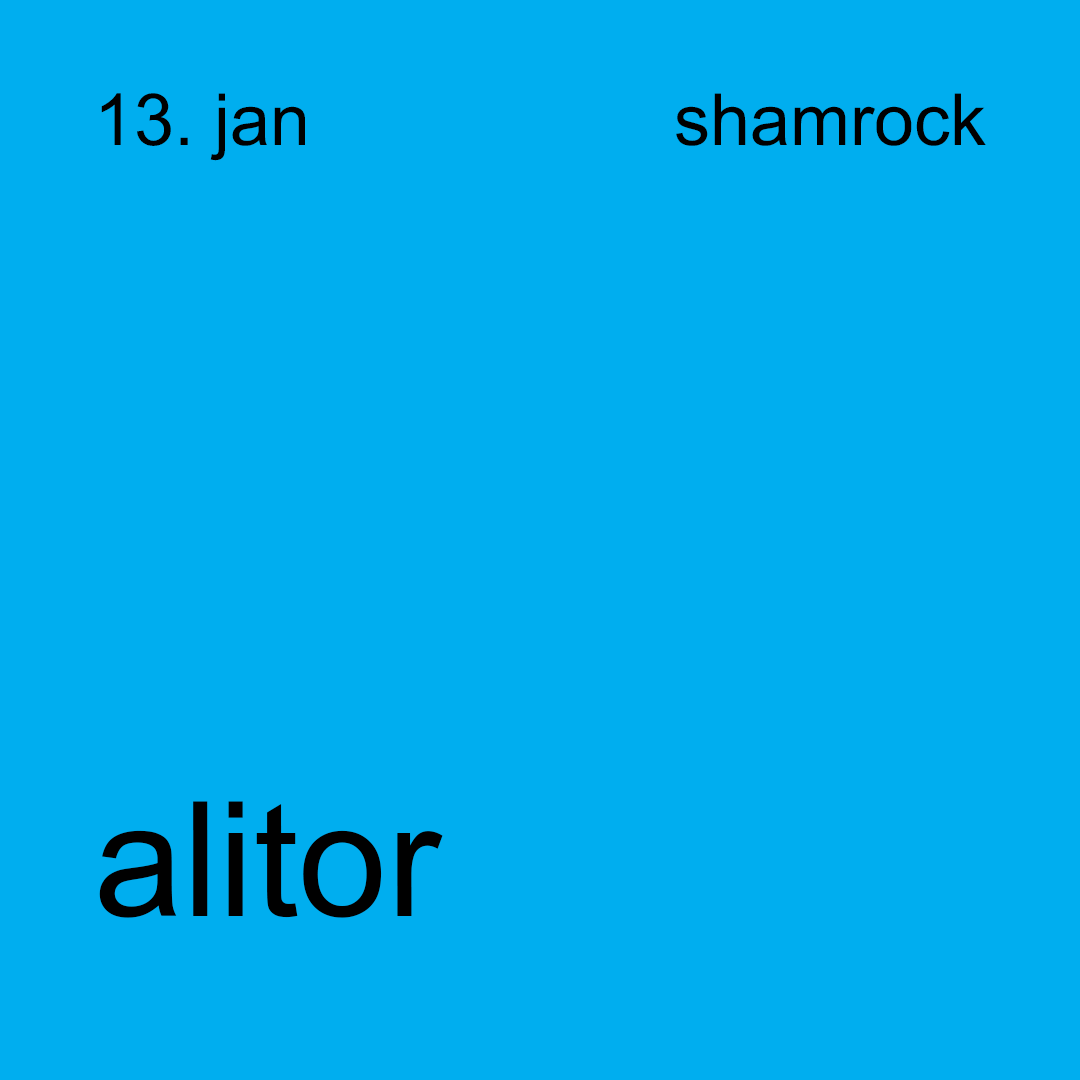 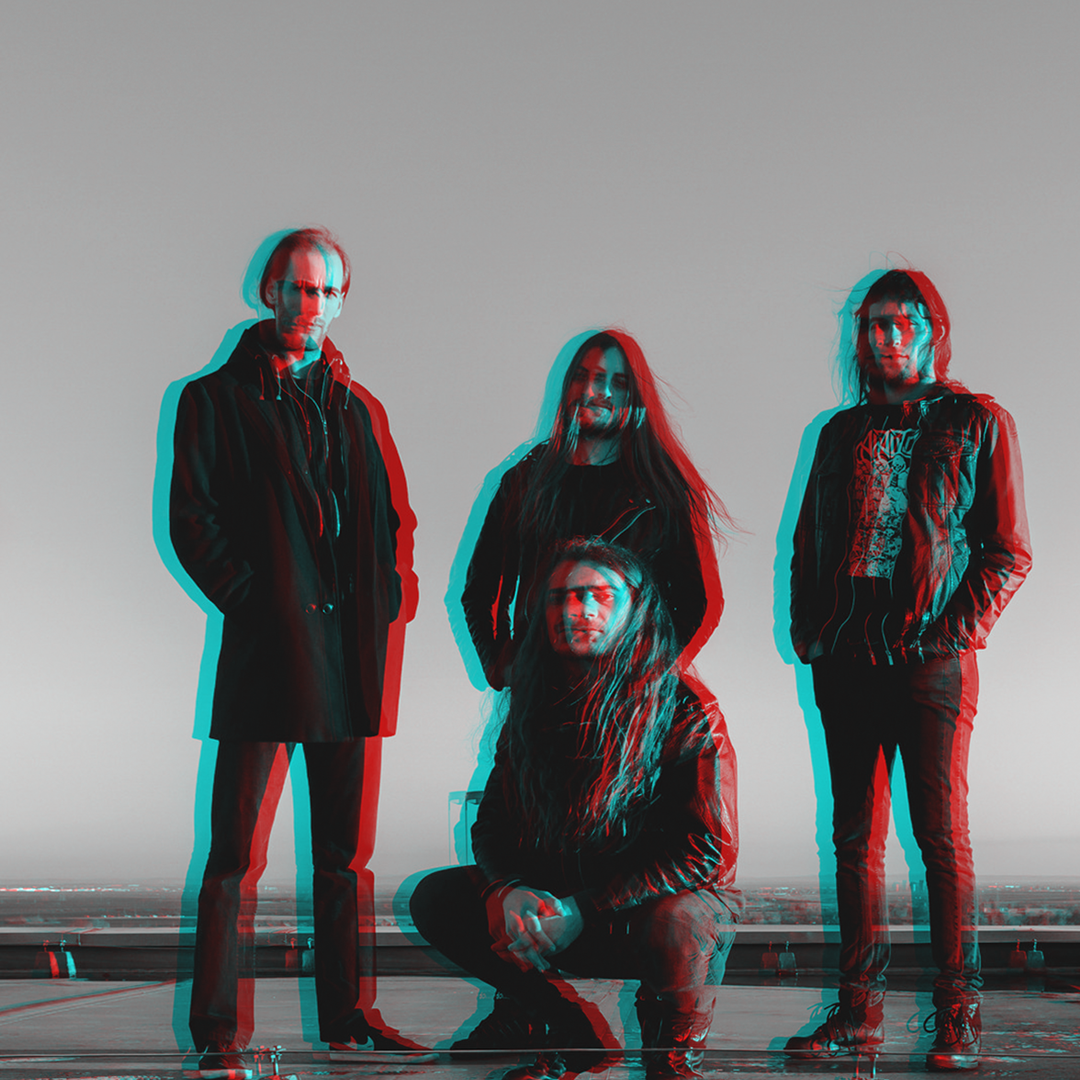