Young intriguing Belgrade band Artan Lili will shed the last hours of the old year and enrich the programme of Doček 2020 with the citizens of Novi Sad. This year’s winners of the ‘Milan Mladenović Endowment’ Award for music of outstanding artistic value, which was given to them for the single ‘D.E.P.R.A’, will entertain our fellow citizens in the craziest night with recognisable noise-pop sounds that define the genre. So far they have released two albums ‘Artan Lili’ and ‘New Deal’ that were the reason to become undoubtedly the most frequently mentioned Serbian band on the local and regional scene.
Read more

Bojan and Romana Slačala, Marko Ajković and Dragan Knežević form the famous Artan Lili, the band that was characterised as the most perspective young band in the region. Being innovative in the successive way of releasing albums, single by single, they are the first to take this step in our region and thus remind us of forgotten musical forms. First time after Bijelo Dugme, EKV and Kal they reached the top spot of the ‘Diskomer’ of the Studio B with the ‘Ako Ostanemo Tu’ singl. They will heat up the atmosphere on 31 December with their hits such as ‘Srce’, ‘Moja Stvar’, ‘D.E.P.R.A’.. 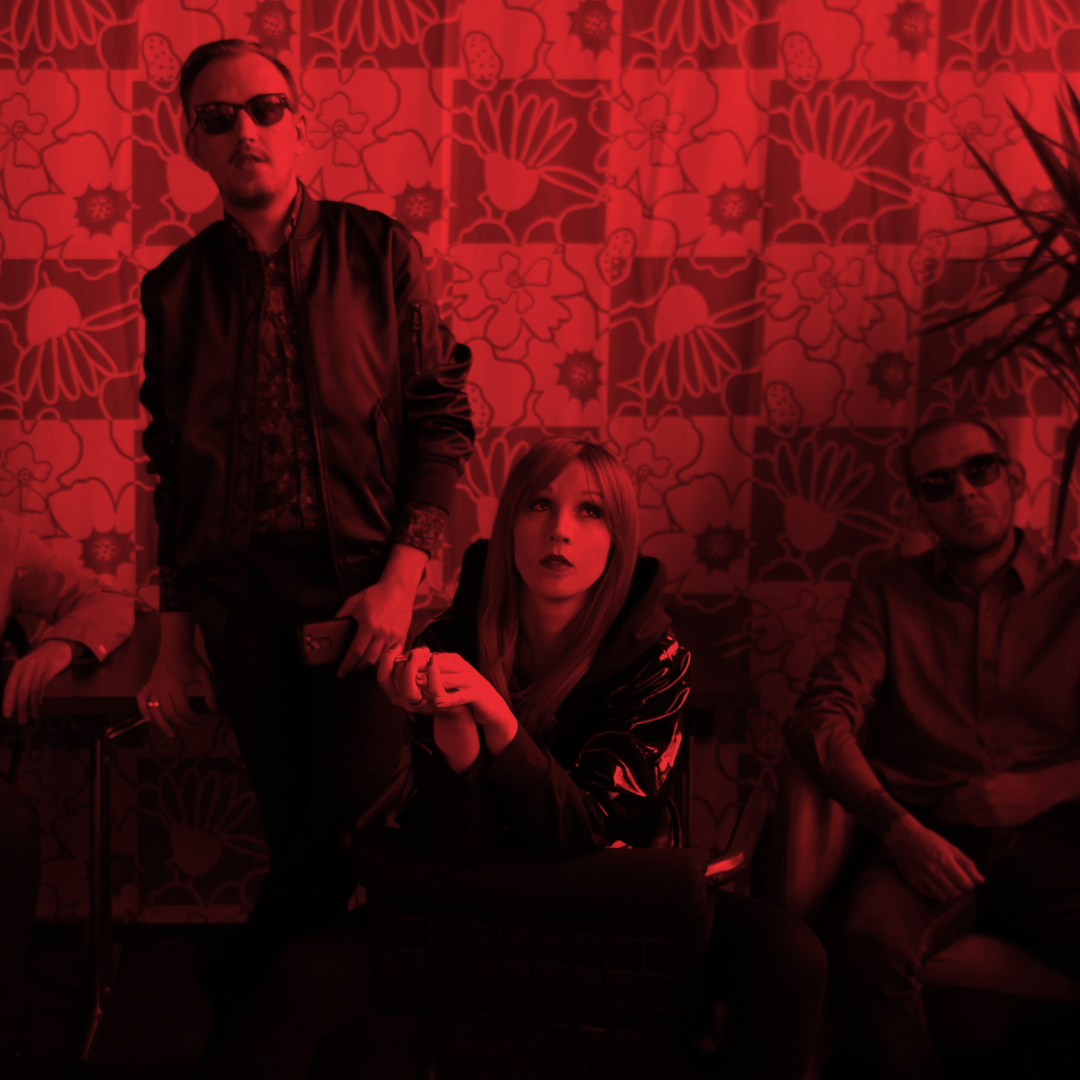 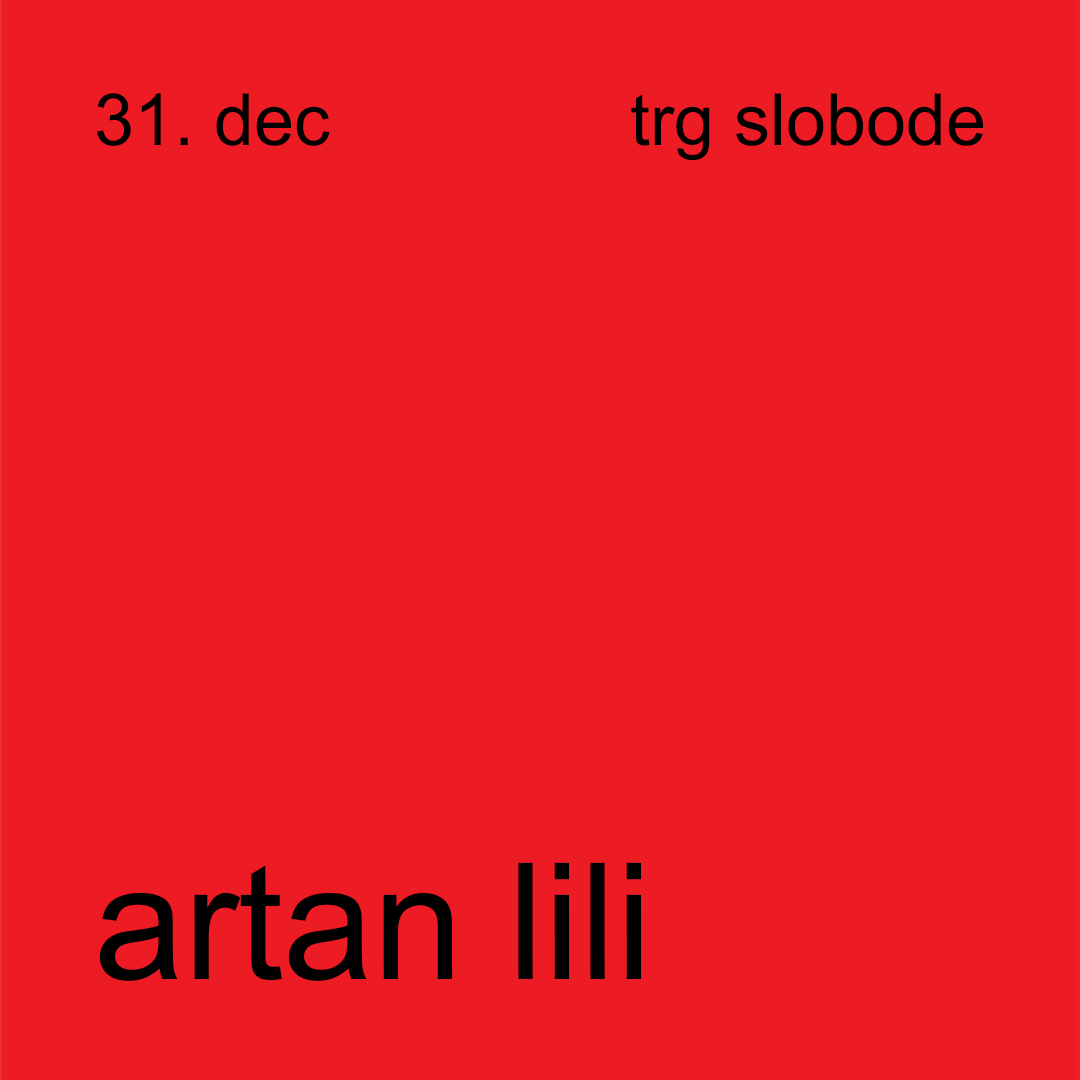 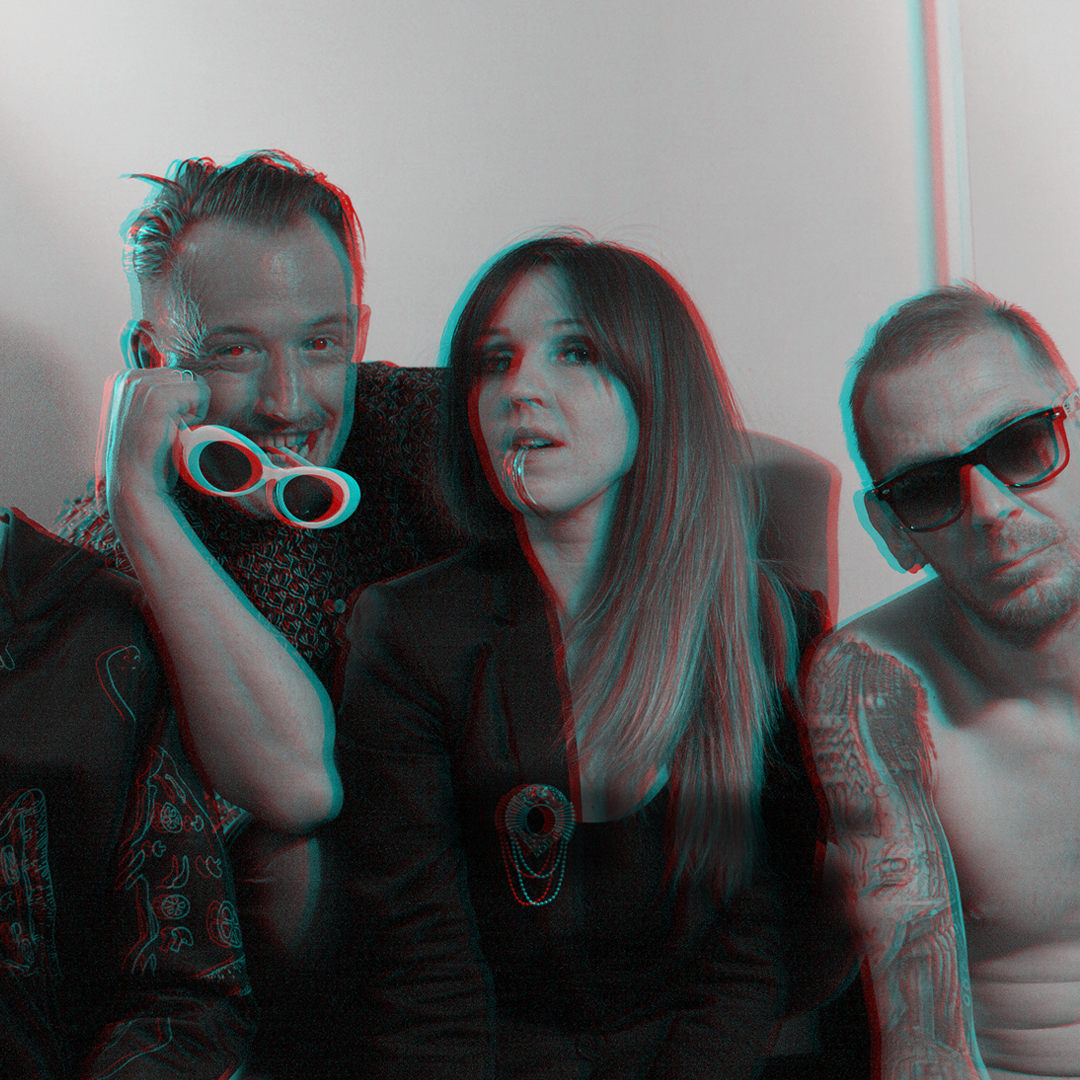