Bebi Dol, the famous singer who marked the pop-rock scene of the former Yugoslavia, one of the most striking appearances of the Serbian music scene known for her specific voice, will perform accompanied with the Belgrade City Choir in Novi Sad within Doček 7528. The mixed choir gathers music fans and nurtures different types of artistic music.
Read more

The space of the sports centre served not only for sport activities, but for balls, banquets and family gatherings, i.d. the so-called Novi Sad playground. Today’s name Egység is a word of Hungarian origin that means ‘Unity’, and which was the name of Hungarian sports society. Which took over the sports centre in 1945. The name has remained the same until the present day. However, the space organisation in the Egység is different and one part of the open gun range has been turned into houses, basketball and handball courts with audience stand and nothing has changed so far. Although the building itself was completely dilapidated and ruined for the last two decades, until the reconstruction of Egység has started, its sport courts are still popular places where people gather and spend their free time, both neighbours and all citizens of Novi Sad.

The ‘Novi Sad 2021 – European Capital of Culture’ project recognised the potential of this extraordinary space that focuses on cultural development of Novi Sad and its citizens. With the support of the project, the Egység is the point of various everyday events that comprise contents of different fields of social and cultural life adjusted for all ages.

Bebi Dol, together with Belgrade City Choir, will perform in this beautiful ambience and present her hits in a different way. 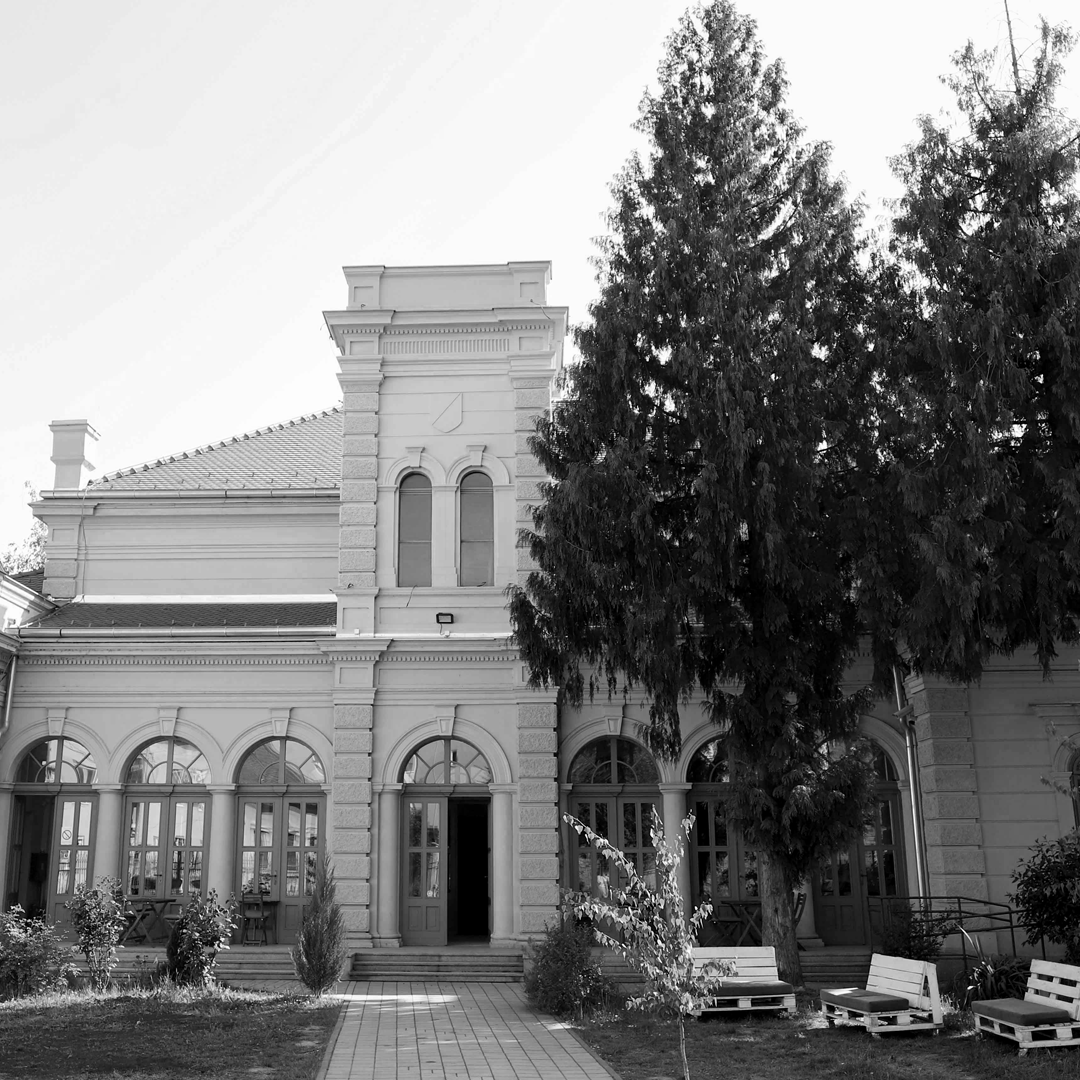 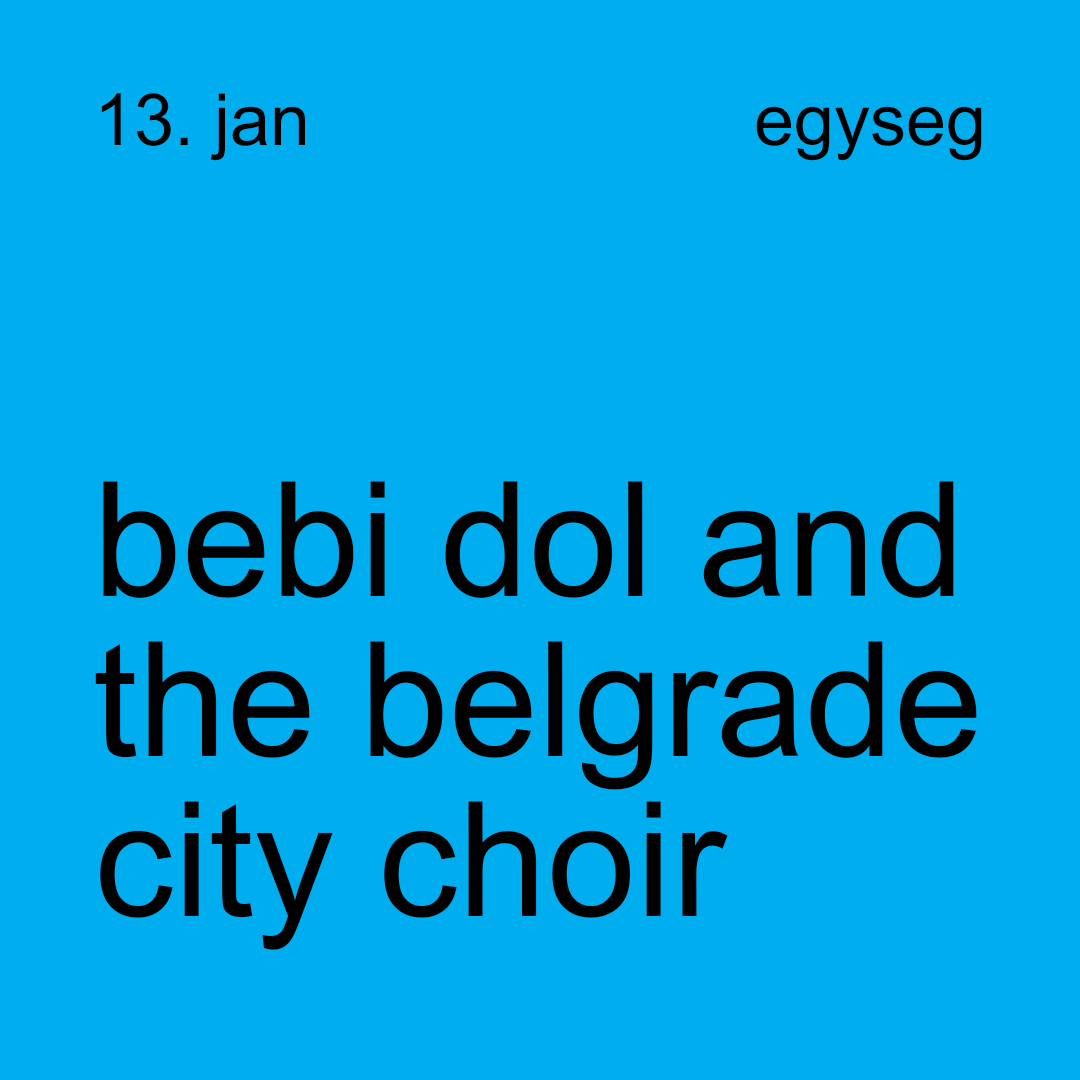