Pavle Beljanski was a great Serbian diplomat who remained remembered not only for his diplomatic career, but also for his rare and special love for collecting works of art and the refined taste by which he chose them. It seems that he paid more attention to visiting museums, antique shops, galleries and ateliers abroad than to his profession. His love for art grew along with his professional development, thus in 1957 he signed a Gift Agreement with the Autonomous Province of Vojvodina as the leader, aimed at constructing an exhibition space in Novi Sad. The building was finished in 1961 and was built according Ivo Kurtović architecture vision.
Read more

Today, the permanent exhibit of the Memorial Collection consists of 185 works that were owned by Pavle Beljanski, and even their current arrangement is designed according to his idea to respect the coloristic harmony and not some other museum principle. Part of the collection are some of the masterpieces of Serbian painting of the twentieth century, such as paintings by Nadežda Petrović, Sava Šumanović and many others. The collection consists of sculptures, tapestries and drawings as well.

The beautiful space of the Pavle Beljanski Gift Collection will host Duo Nomadico band within Doček 7528. The band is already well known in our city for their emotional and temperamental performances of Russian Roma music. The citizens of Novi Sad can expect the unusual event when a small concert full of filled emotions of Roma music will be held among some of the most important works of Serbian fine art, which will contribute to the unique experience. 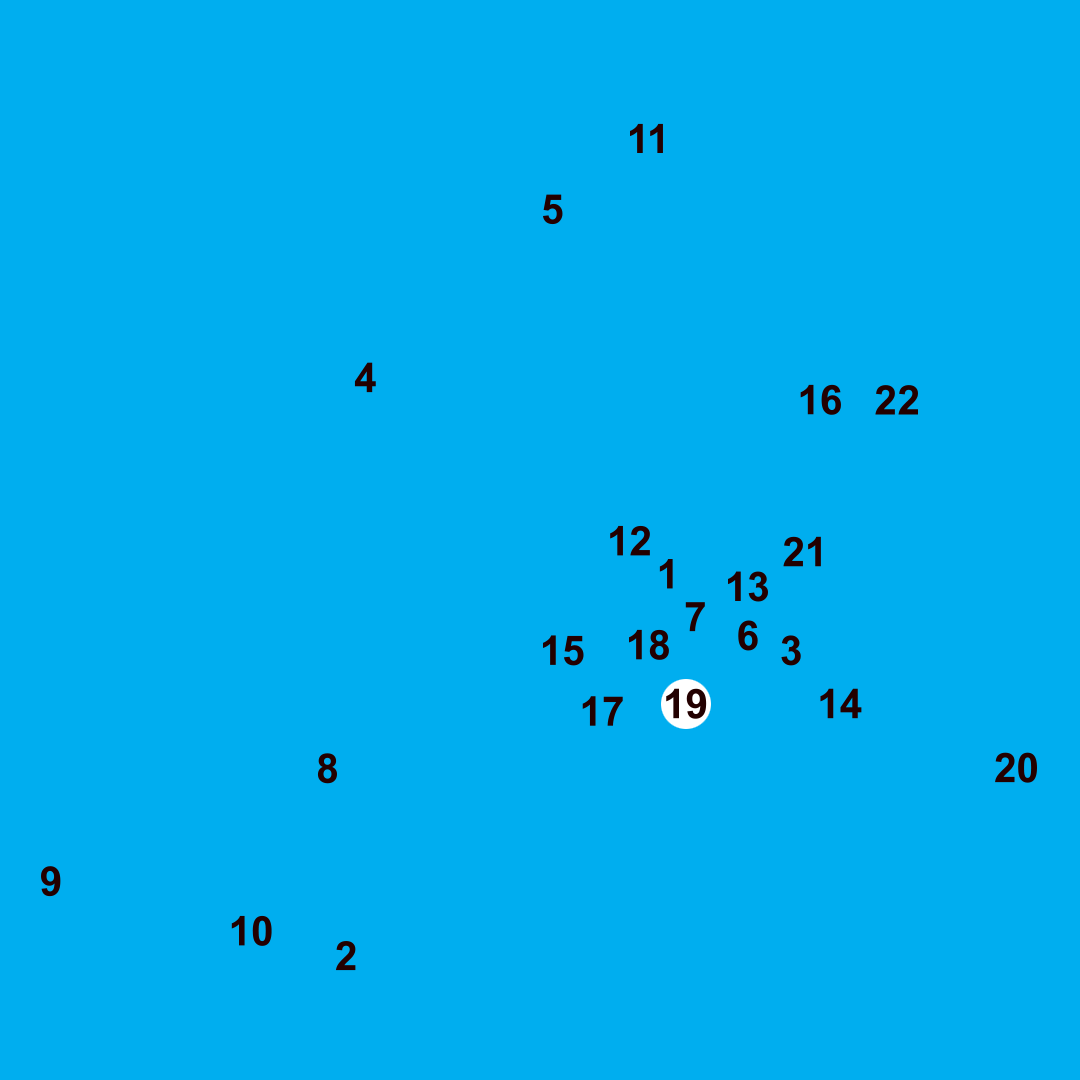 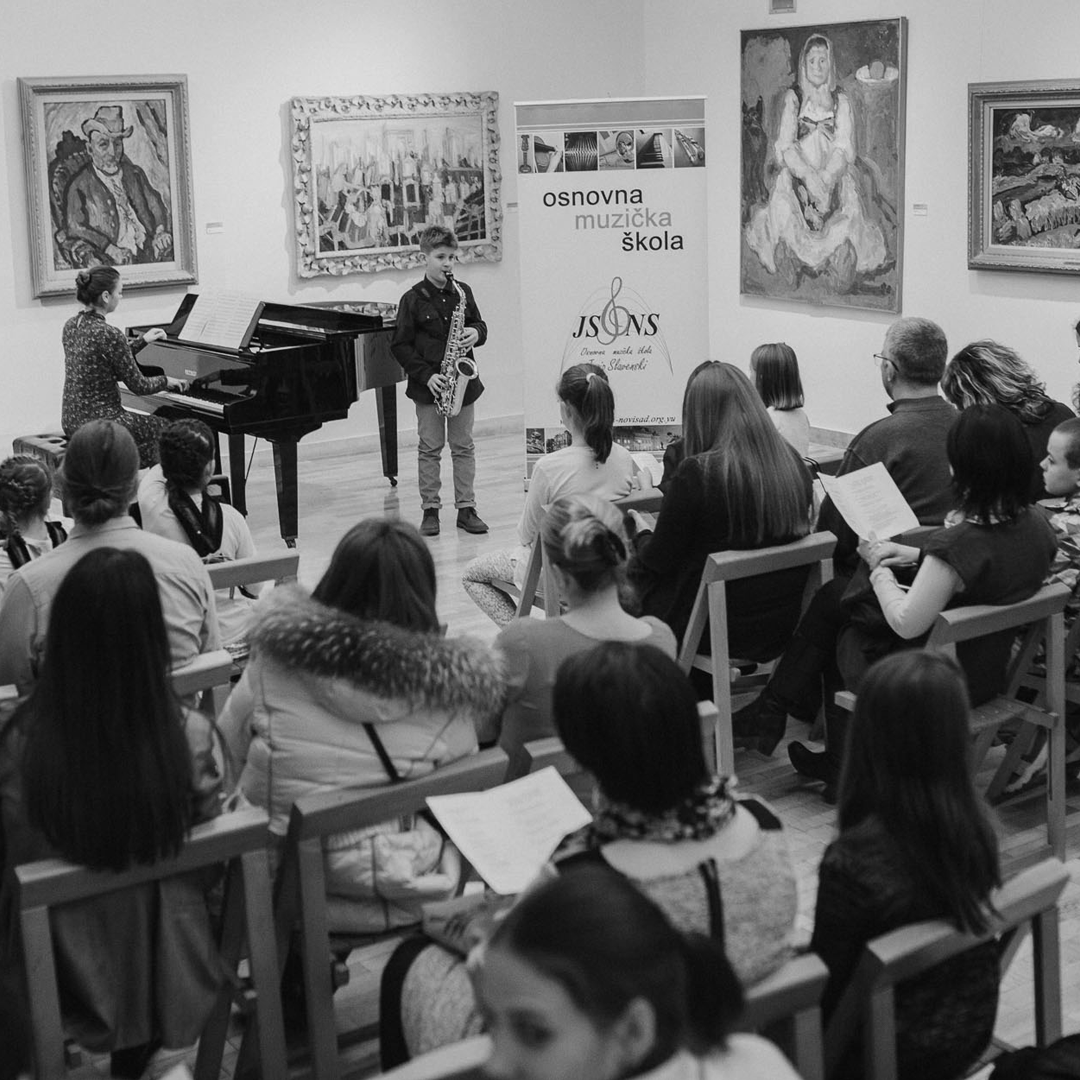 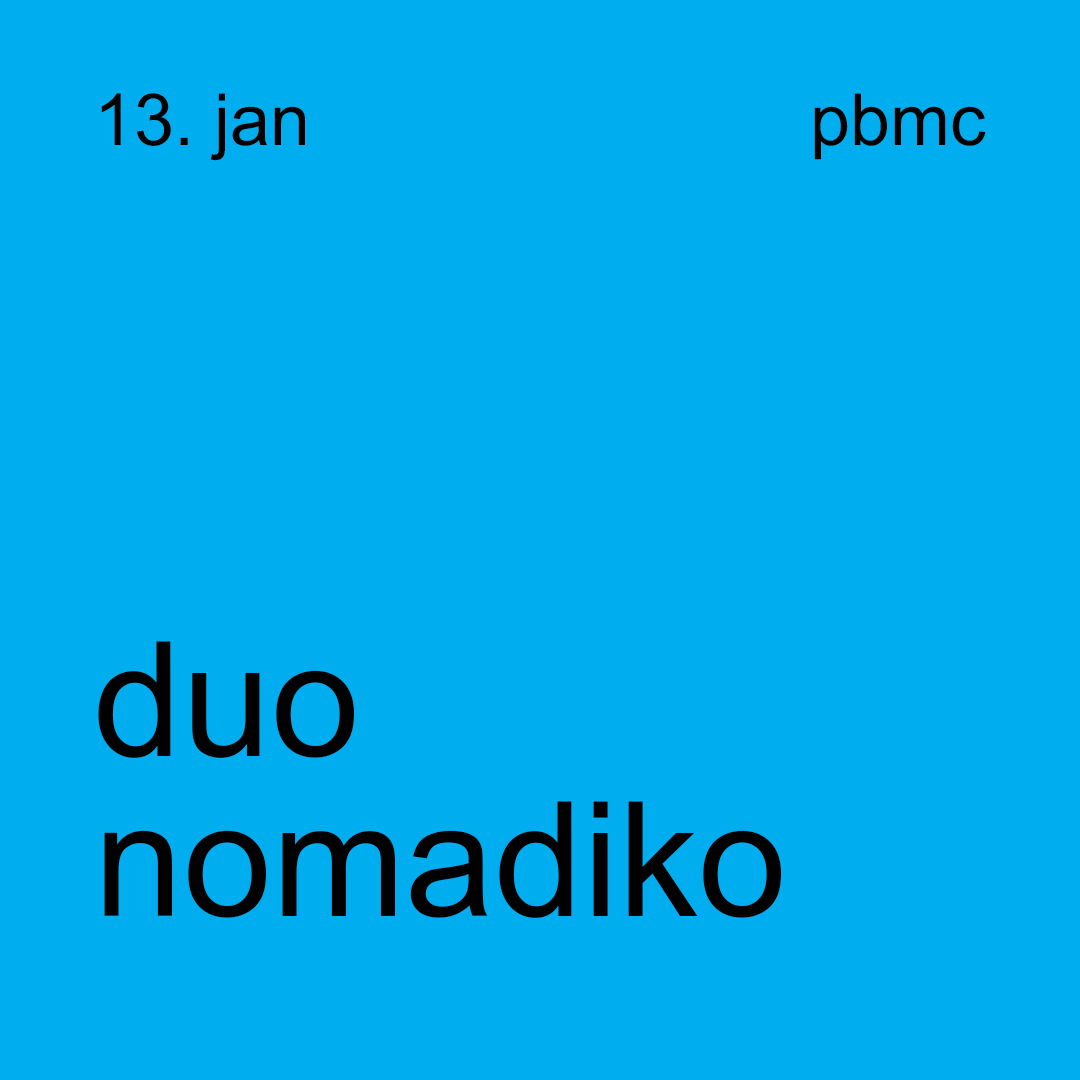