Sericulture is one of the oldest and most respected crafts in the world, and in Vojvodina dates back to the 18th century. During the next century, a silk factory, the largest silk mill in the whole of Austria-Hungary was established in this region, earning great profits at the beginning of the 20th century and exporting silk threads to Germany, Austria, France and Italy. After World War II, the period of reconstruction of the Vojvodina sericulture began and numerous textile plant facilities were built in Podbara, many of which were demolished for residential buildings. The residents of Almaš neighbourhood still cherish memories of this period.
Read more

The ‘Novi Sad 2021 – European Capital of Culture’ project made Svilara one of the most vivid cultural centres in Novi Sad. All the residents of Novi Sad accepted the renovated factory as a long-awaited step towards changes in the cultural life of the city. Numerous cultural, artistic and entertainment programmes are held there on a monthly basis, so the Svilara Cultural Station is one of the symbols not only of the Almaš neighbourhood, but of the entire city. The Lollobrigida band, known for the great charge of positive energy in its performances, will perform in Svilara within Doček 7528. In the modern industrial interior, Lollobrigida will cheer the audience and make this performance one of those to remember. 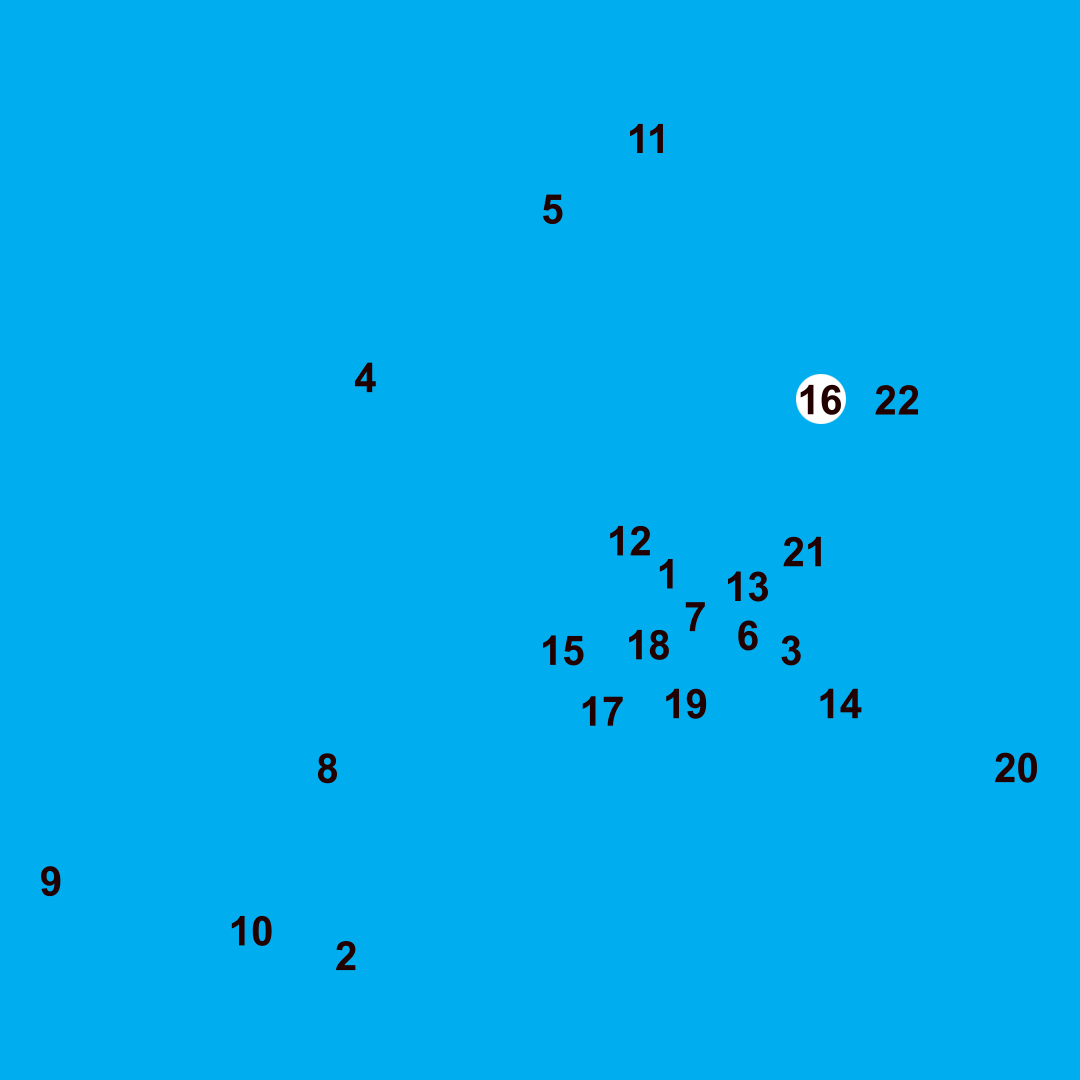 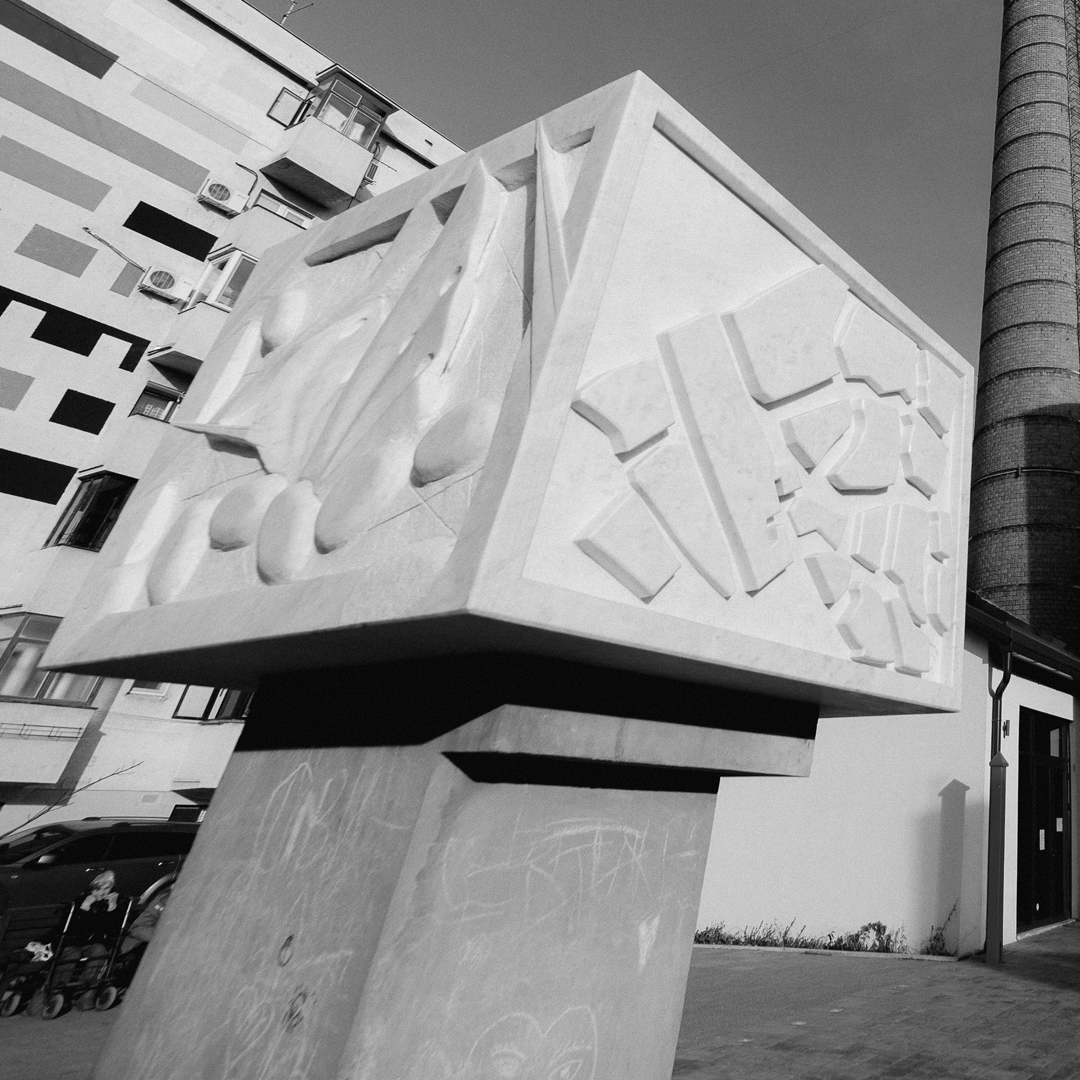 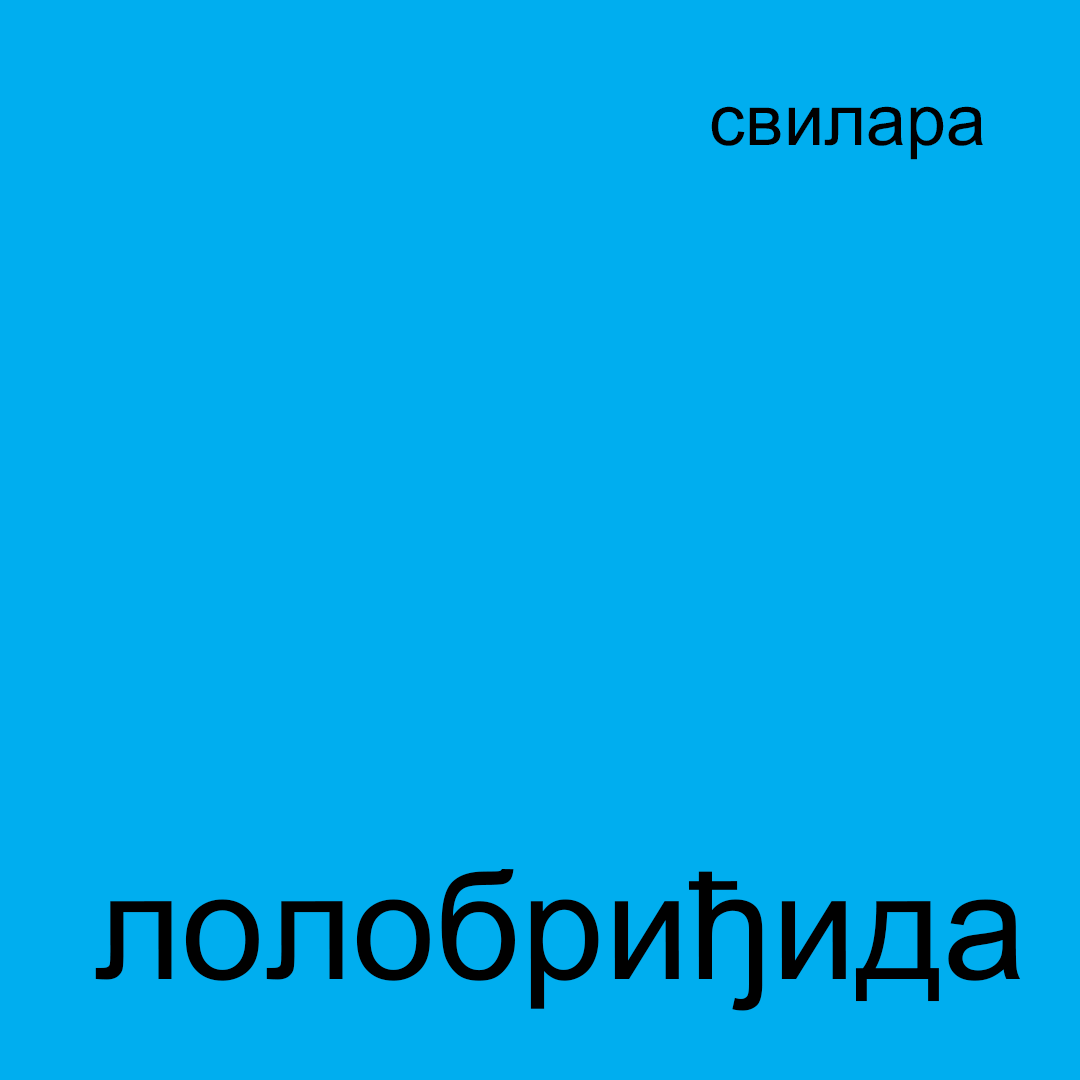