The former Puppet theatre of the ‘Sokolsko društvo’ in Novi Sad became the famous Youth Theatre, the first puppet theatre in Serbia and Vojvodina. It is located in Ignjata Pavlasa Street, in the centre of Novi Sad. Founded back in 1932, the theatre has been changing its name for decades. The first play performed in the Puppet theatre was the ‘Kraljević iz Podzemlja’ and mobile stage, 11 puppets and the play itself were brought from Ljubljana. During Warld War II, the Theatre was closed and suffered heavy damage – puppets, stage, costumes were destroyed or stolen. After the war, the theatre continues with its work as the ‘Vojvođansko pozorište’ continued its work with great difficulty. The names changed into City theatre and Puppet theatre, and in 1968, it finally got its today’s name.
Read more

ТMore than three million people have visited the theatre so far. There were more than 300 plays, 20,000 visitors and the theatre received numerous awards. Ana Stanić and the City symphony orchestra will perform her hits in a new arrangement for Doček 7528 in the Youth Theatre. In the small hall, also within Doček 7528, the audience will have a chance to see the extraordinary concert by RiKa TaKa performed by the Alice in WonderBand, which describes the Balkan rhythm by connecting it with body percussions. 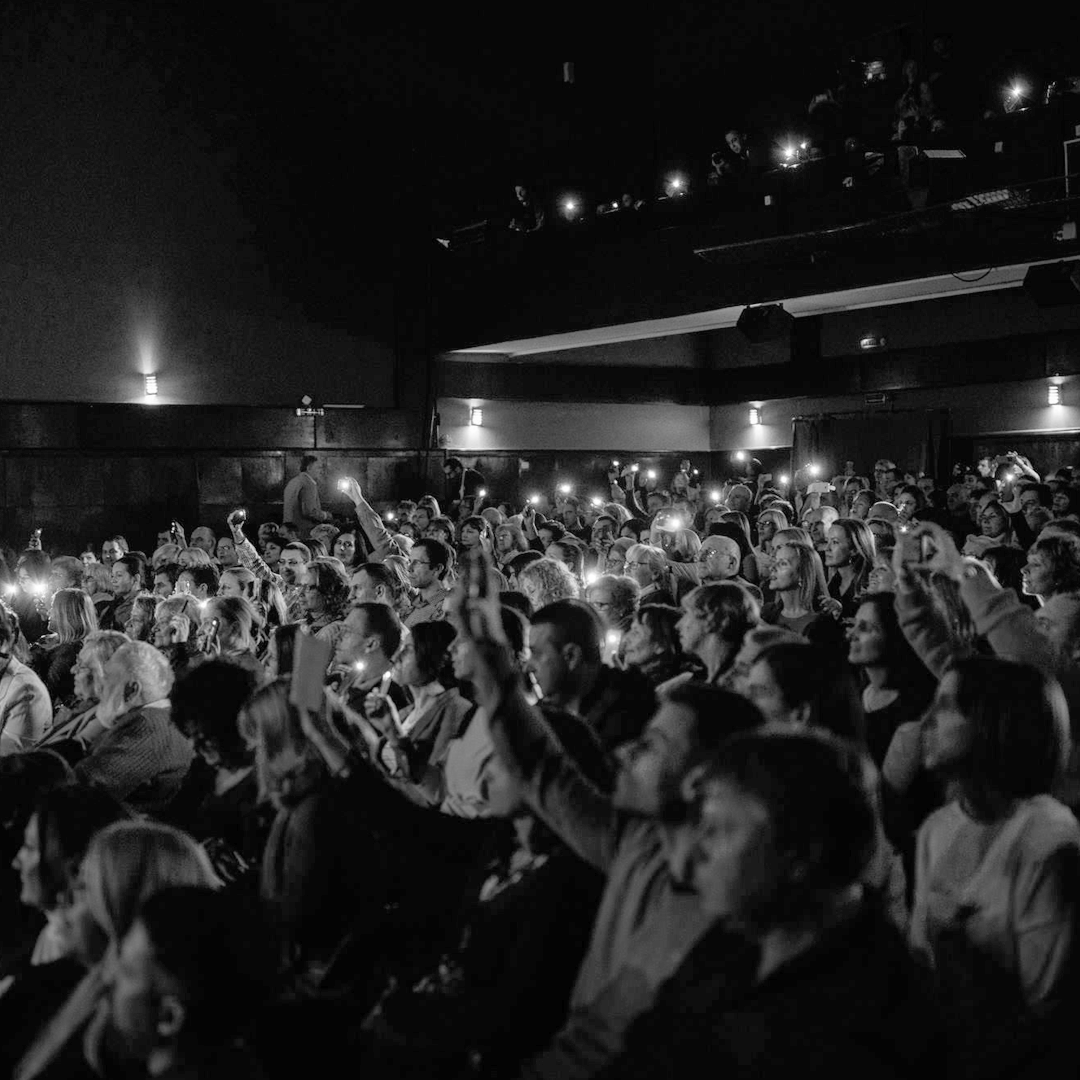 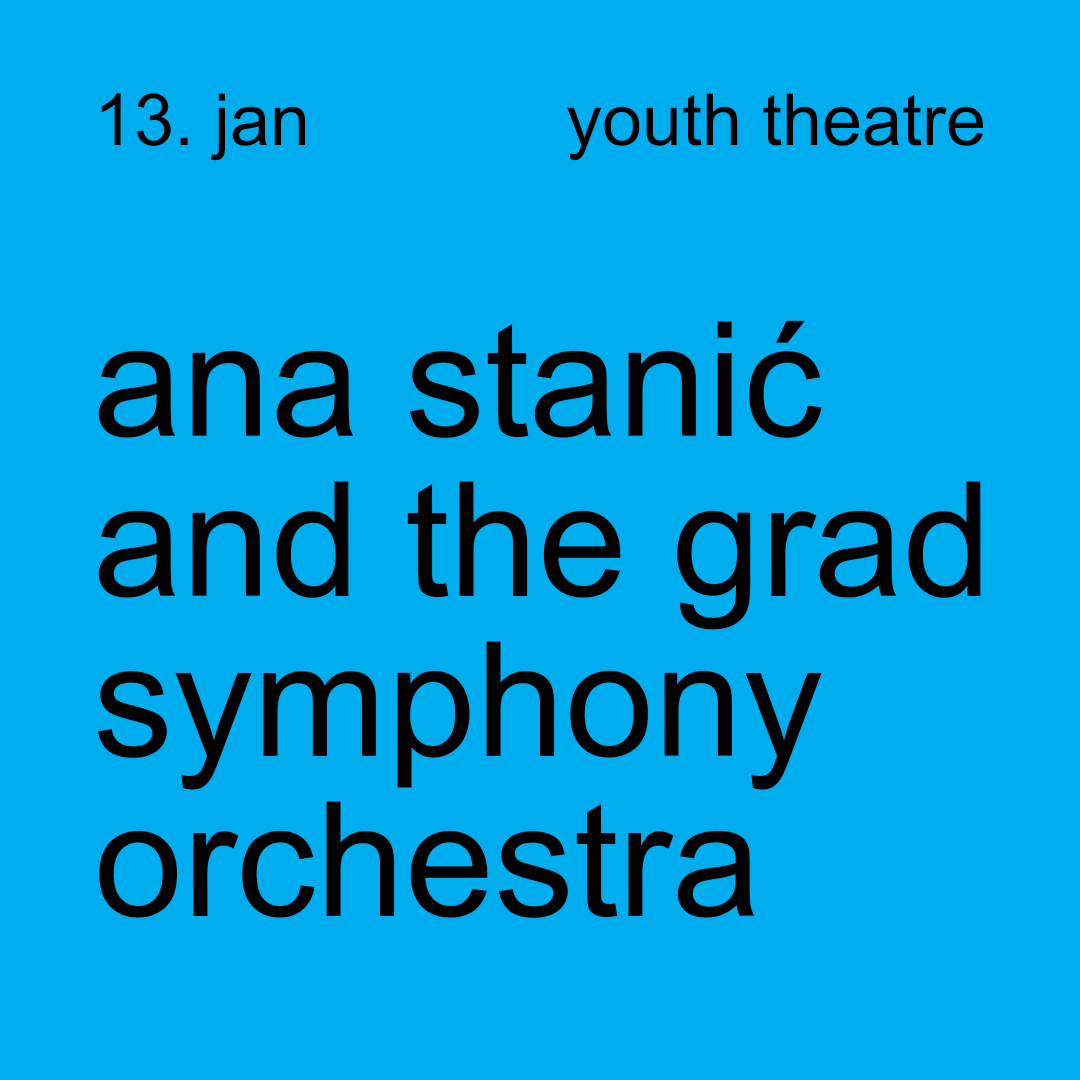