Incredible Bob is a visual artist and a desperado of the Belgrade scene, who balances on the thin edge between high art and show business. Seeking to answer the question of what’s new in the new media he deals with, Bob has become recognised for his color dispersions and chromatic abrasions.
Read more

Izvanredni Bob also pushed the boundaries of VJ-ing in our country by bringing visual creativity to clubs. He interweaves virtual and real spaces, he gives sound to the image in such a way that the observer cannot decide whether the sound accompanies the image or vice versa. He has performed with big names of the world and local electronic scene during the twenty year long career, and his performances are a fusion of video and light effects with interactive technologies.
Izvanredni Bob will present his skills to the Novi Sad audience within Doček 7528 through the visual experience, thus completing the performance of Božo Vrećo and Camerata Academica in the Synagogue. 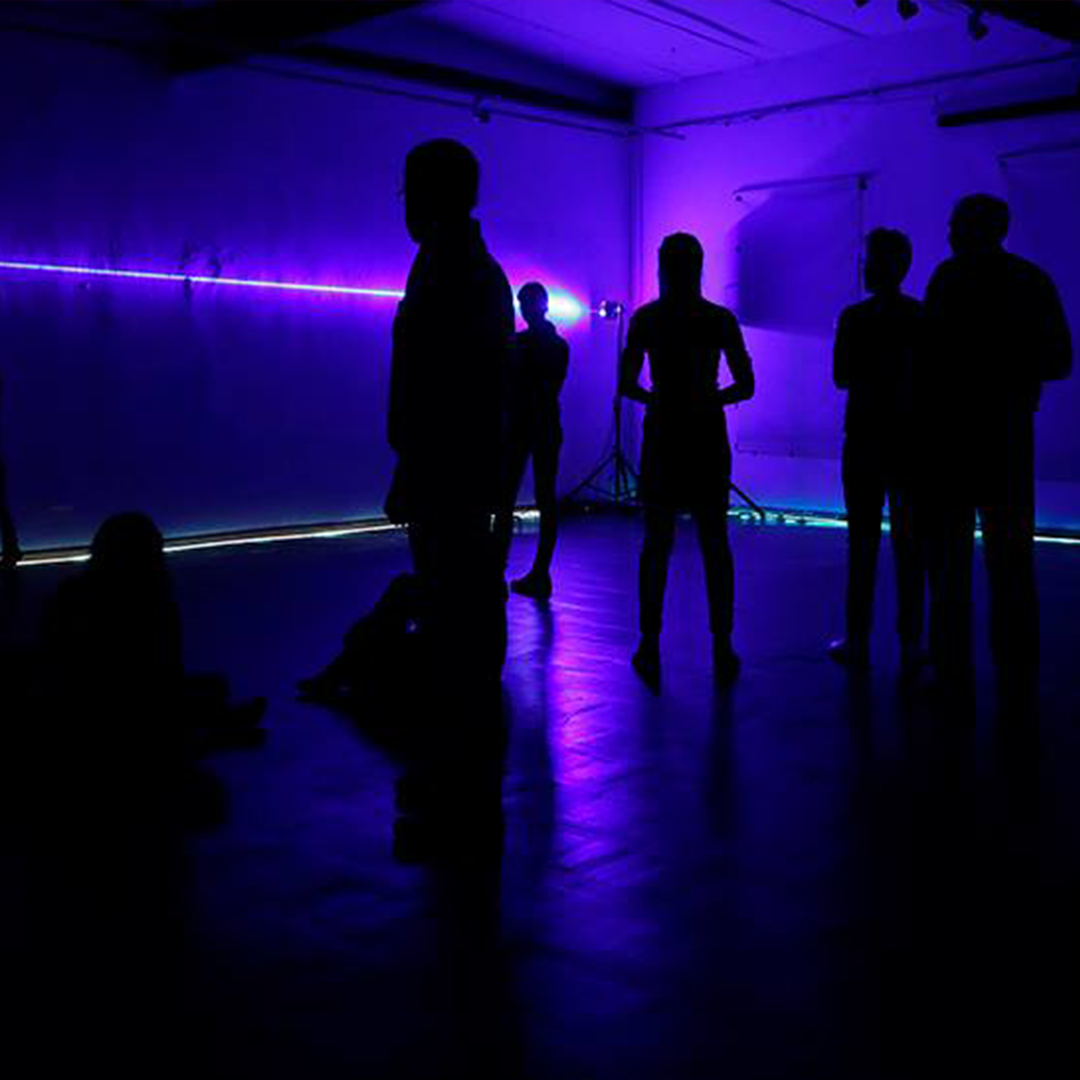 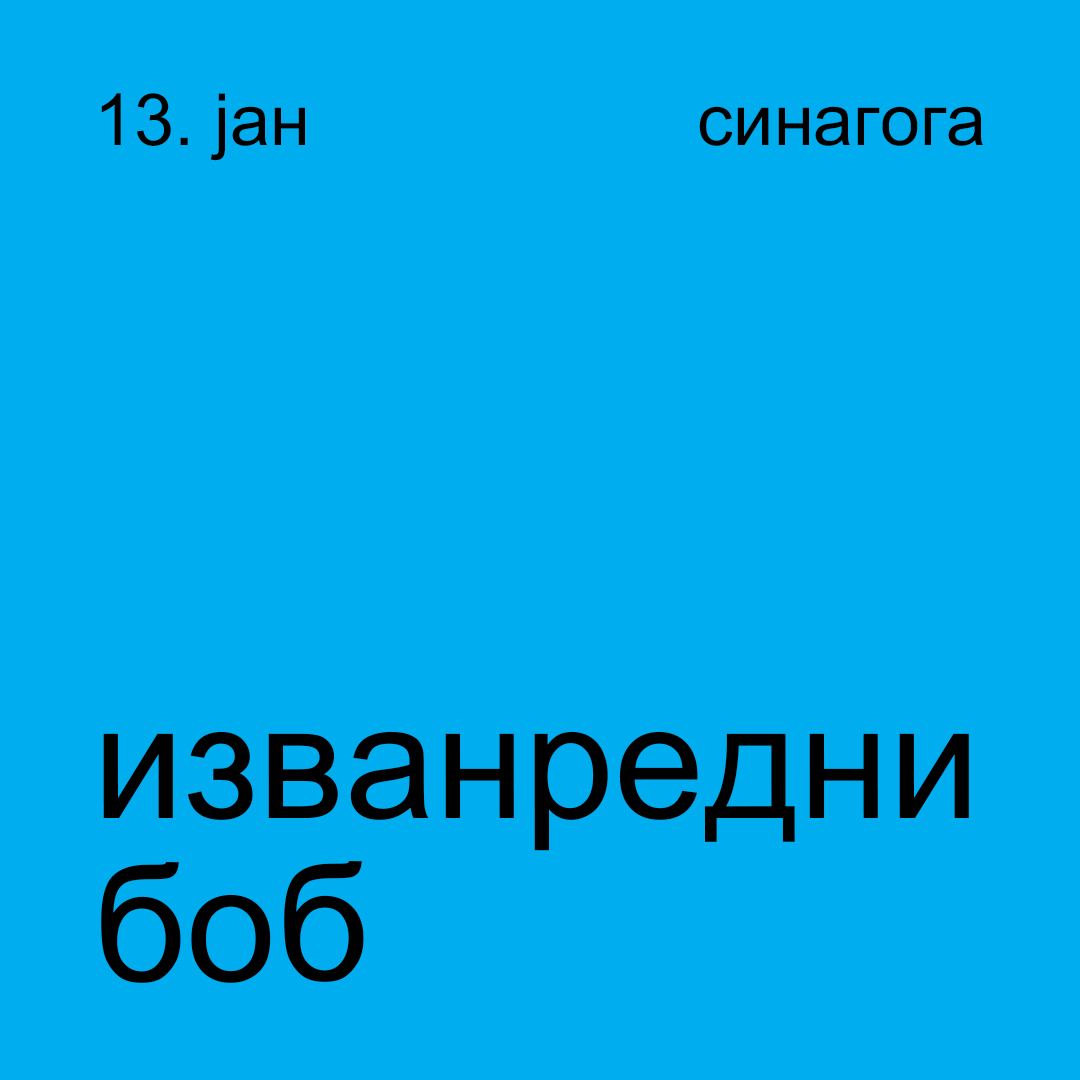