‘The Emperor Trojan’s Goat’s Ears’ children opera, performed by the ‘Visoko C’ association from Novi Sad, is one of the events for the youngest children that will mark Doček 7528. The young ones will have a chance to see one of the most popular folk tales and legends that are part of our cultural heritage, thus the content will be brought closer to children in an interesting way.
Read more

‘The Emperor Trojan’s Goat’s Ears’ fairy tale speaks about haughty emperor who has goat’s ears because of his arrogance and estrangement. However, each barber that would give him a haircut and discover that the emperor has goat’s ears, ends up decapitated. Trojan, however, forgave one young barber. The Visoko C will show the plot twist to children. The association deals with different projects such as theatre plays, operas, musicals and different programmes. They organise concerts and educate citizens, especially children about the importance of art. The associations organises literary, fine art and other events, as well as classes of acting and singing, summer camps and courses, with the aim to disseminate local and foreign music culture. Since the dissemination of music is not an easy task, the group of enthusiastic people gathered around Visoko C, tries to present something we face everyday in an interesting and educational way.
‘The Emperor Trojan’s Goat’s Ears’ opera is one of the diverse programmes of this year’s edition of spectacular Doček 7528, which offers a quality music and entertainment programme dedicated to adults and youngest citizens of Novi Sad. 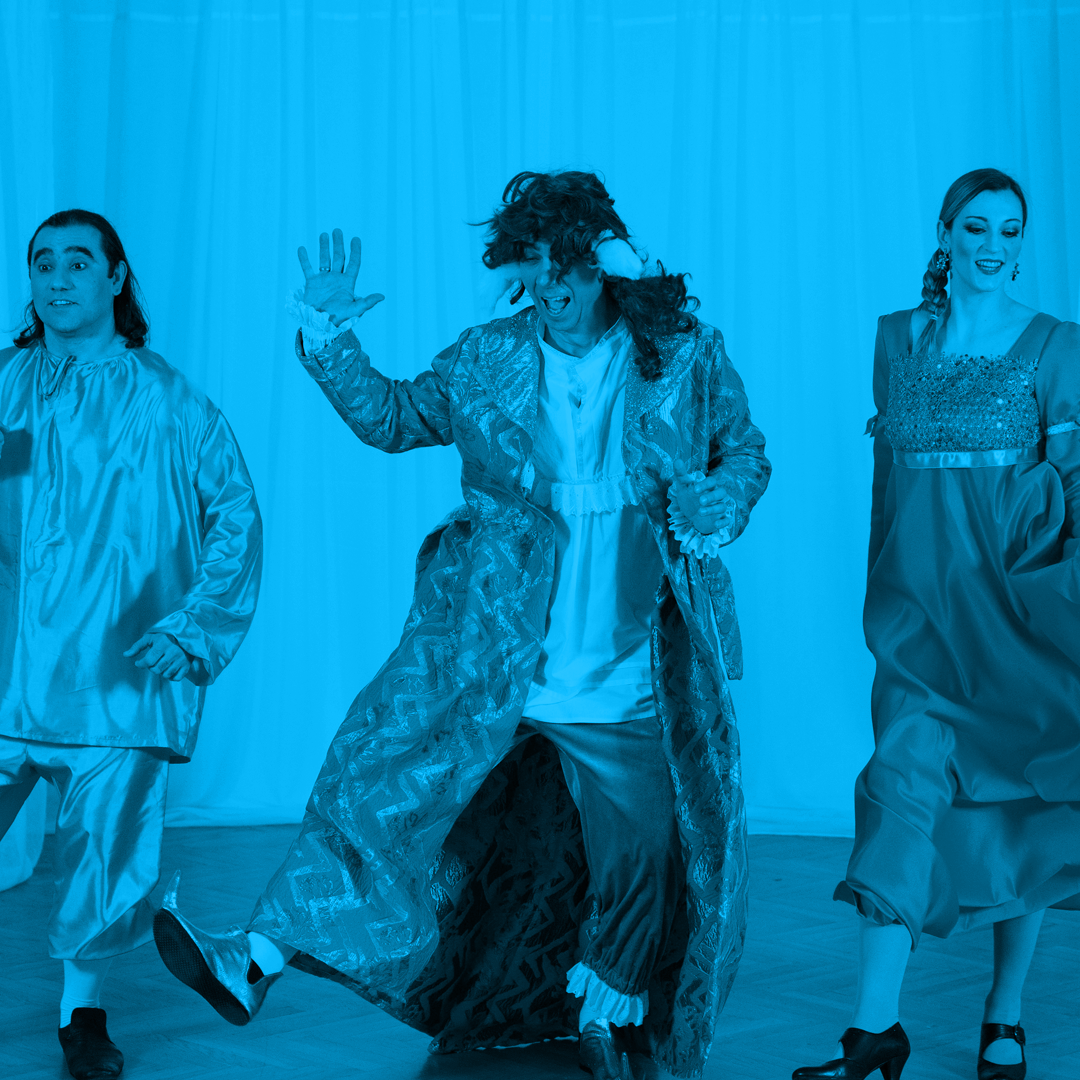 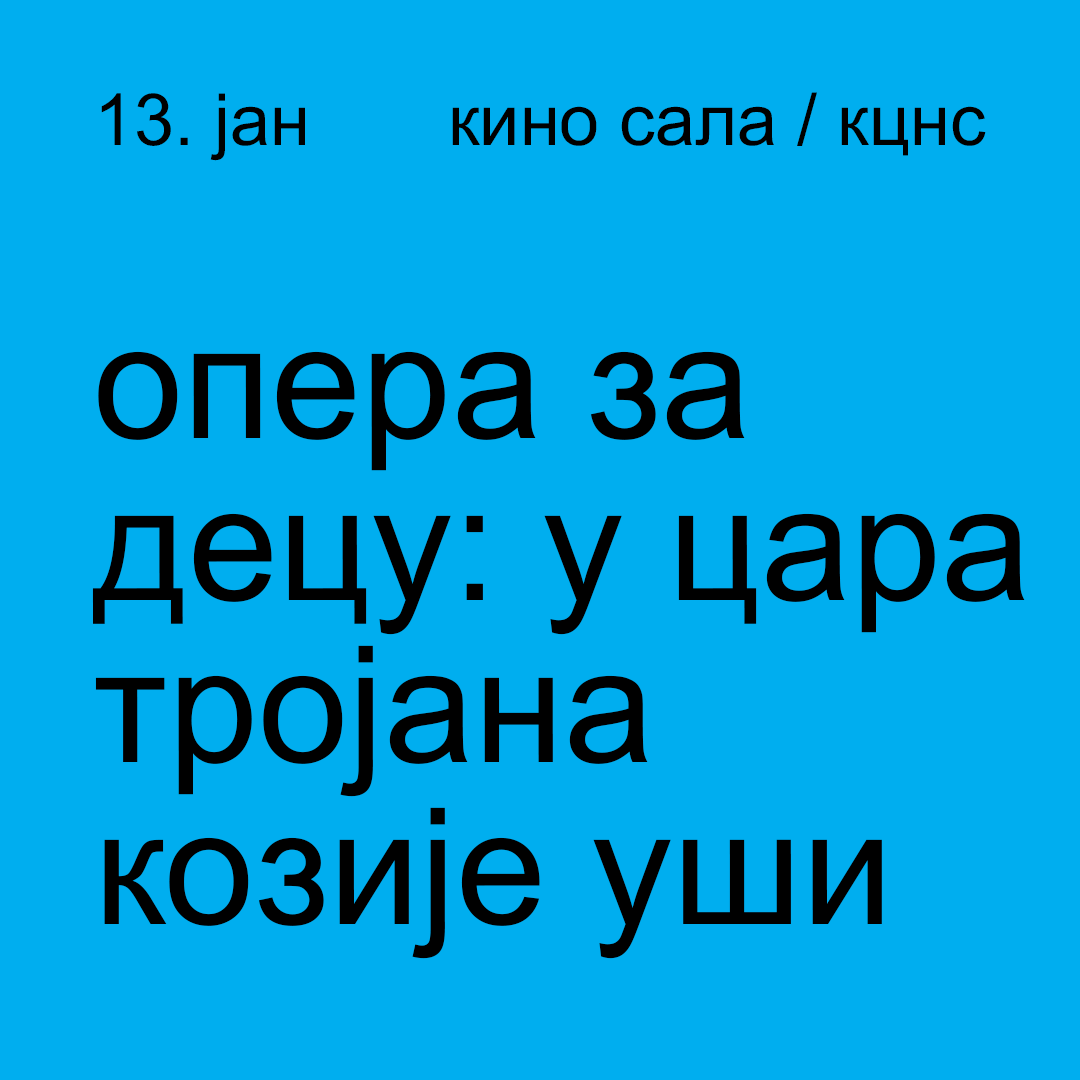