Our most famous children’s choir will perform in front of the audience in Futog within Doček 7528. The famous Kolibri, led by conductor Ljiljana Ranđelović, arrives in Futog as part of their guest appearances in Serbia.
Read more

Founded in 1963 as an ensemble within the Music Production of Radio-Television Serbia, the choir has become recognisable for its singing culture, appealing interpretations and highly professional attitude towards music which is passed on to its loyal listeners, including both children and adults. Kolibri has held more than one hundred concerts in the country and abroad, appearances in audio dramas, television shows, series and film. They recorded seven audio cassettes, 19 singles and 42 long plays, as well as four audio CDs. Their music range has been recognised and awarded with numerous awards.
This time Kolibri will perform in Futog within Doček 7528 and in a specific way enhance the celebration. 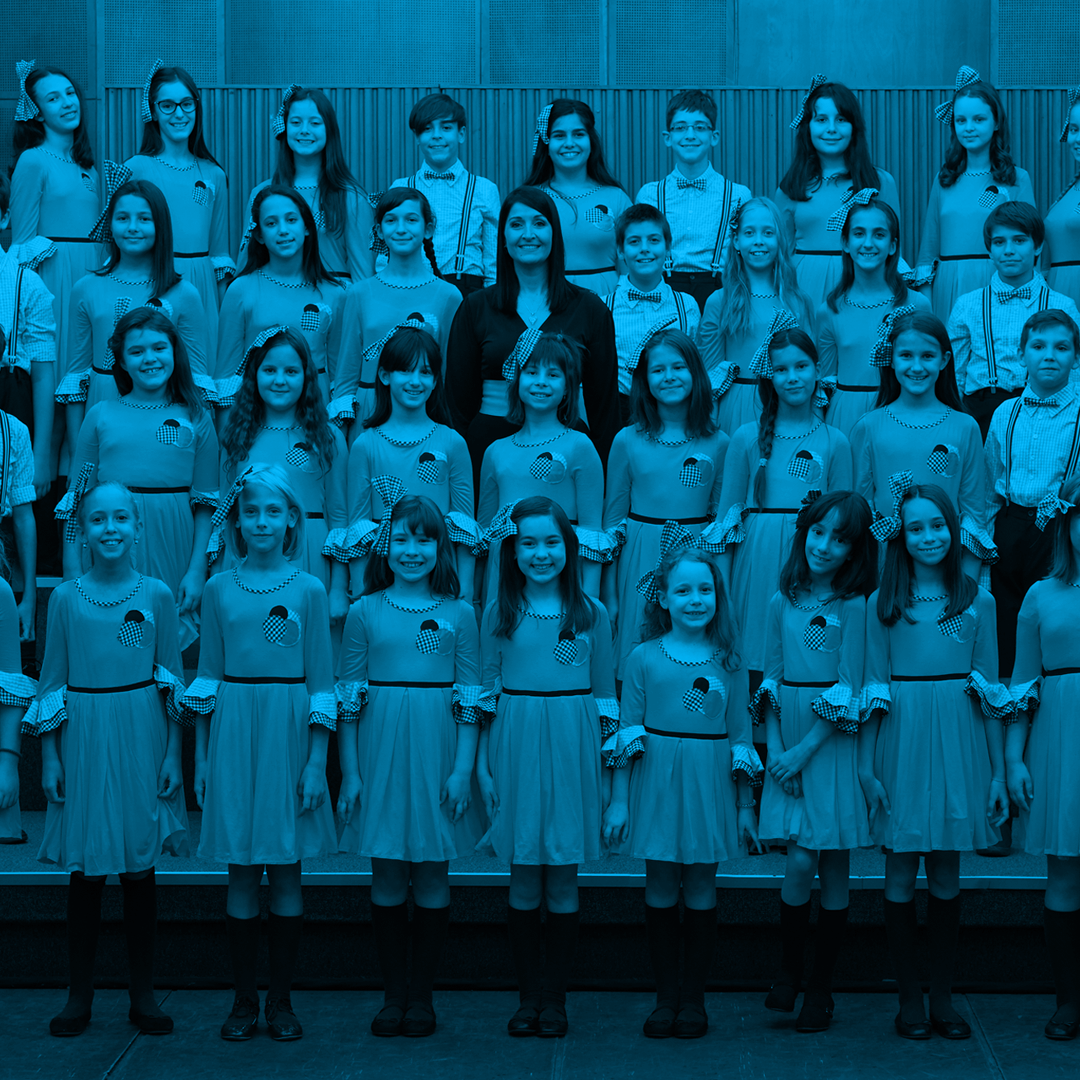 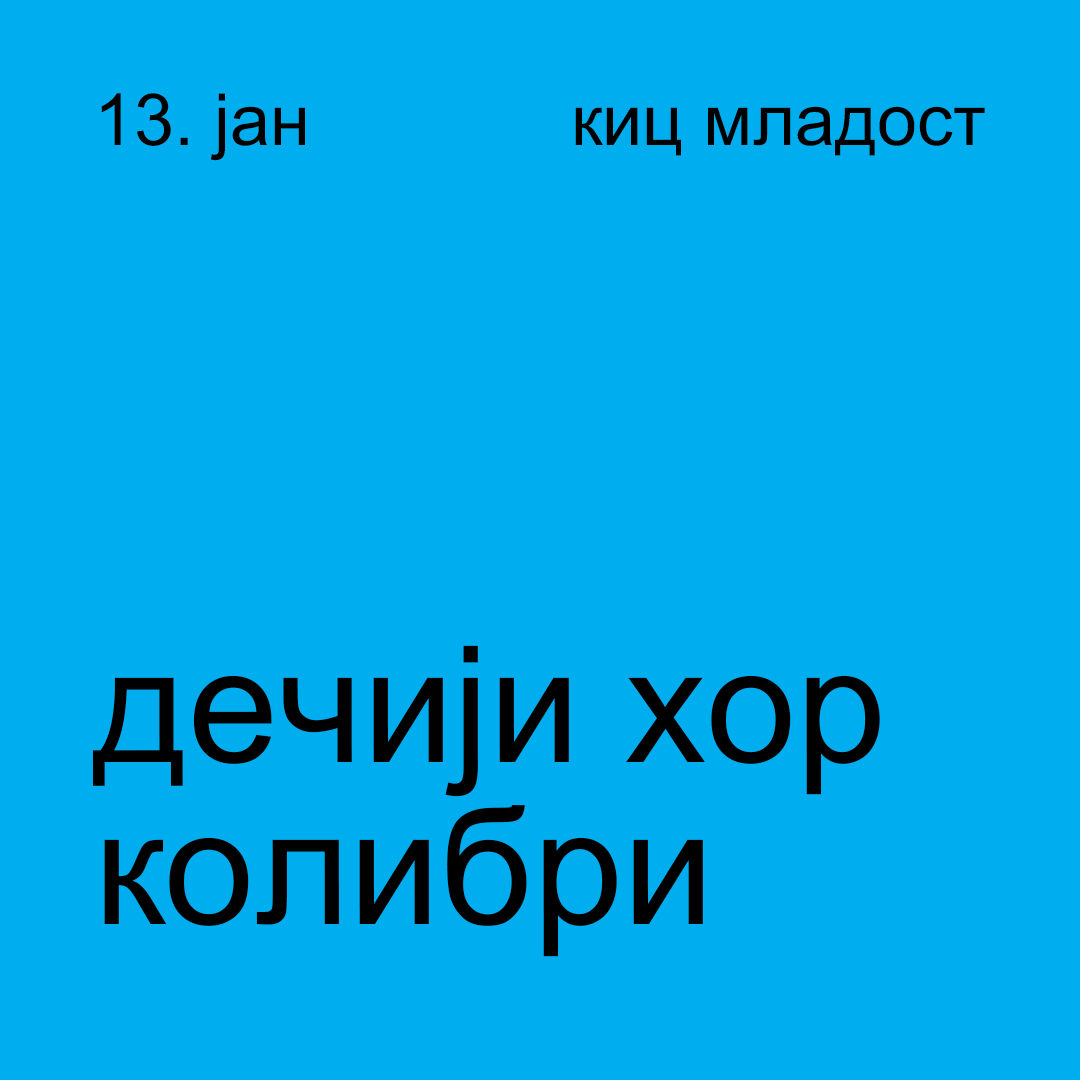