Branko Džinović, one of the most prominent Serbian accordion and bandoneon musicians whose performances have been described as eruptive and inventive by Austrian critics, will present himself to the Novi Sad audience within Doček 7528. The first accordionist with a PhD in performing arts, which he completed at the University of Toronto, has already collaborated with eminent composers such as Per Norgard, Philip LaRue, Salvatore Sharin and many others.
Read more

He has also collaborated with prominent Canadian ensembles such as the National Ballet of Canada and the International Ensemble for Contemporary Music from New York. He has performed at the Kennedy Center in Washington and the Lincoln Center in New York, has been a soloist and member of various ensembles and has performed in the USA, New Zealand, Argentina, the Netherlands, England, Italy, Austria and many other countries. His love and interest in bandoneon and tango took him to Buenos Aires, where he worked with prominent tango artists such as Hugo Sattore, Ramiro Boero and Santiago Segret. He was the author of music for short films, so his versatile talent gave him the status of a recognised artist.

Branko will present an unforgettable performance for Doček 7528 and express his domination over the instrument using an excellent technique and perfect pitch for sound sensibility of compositions. 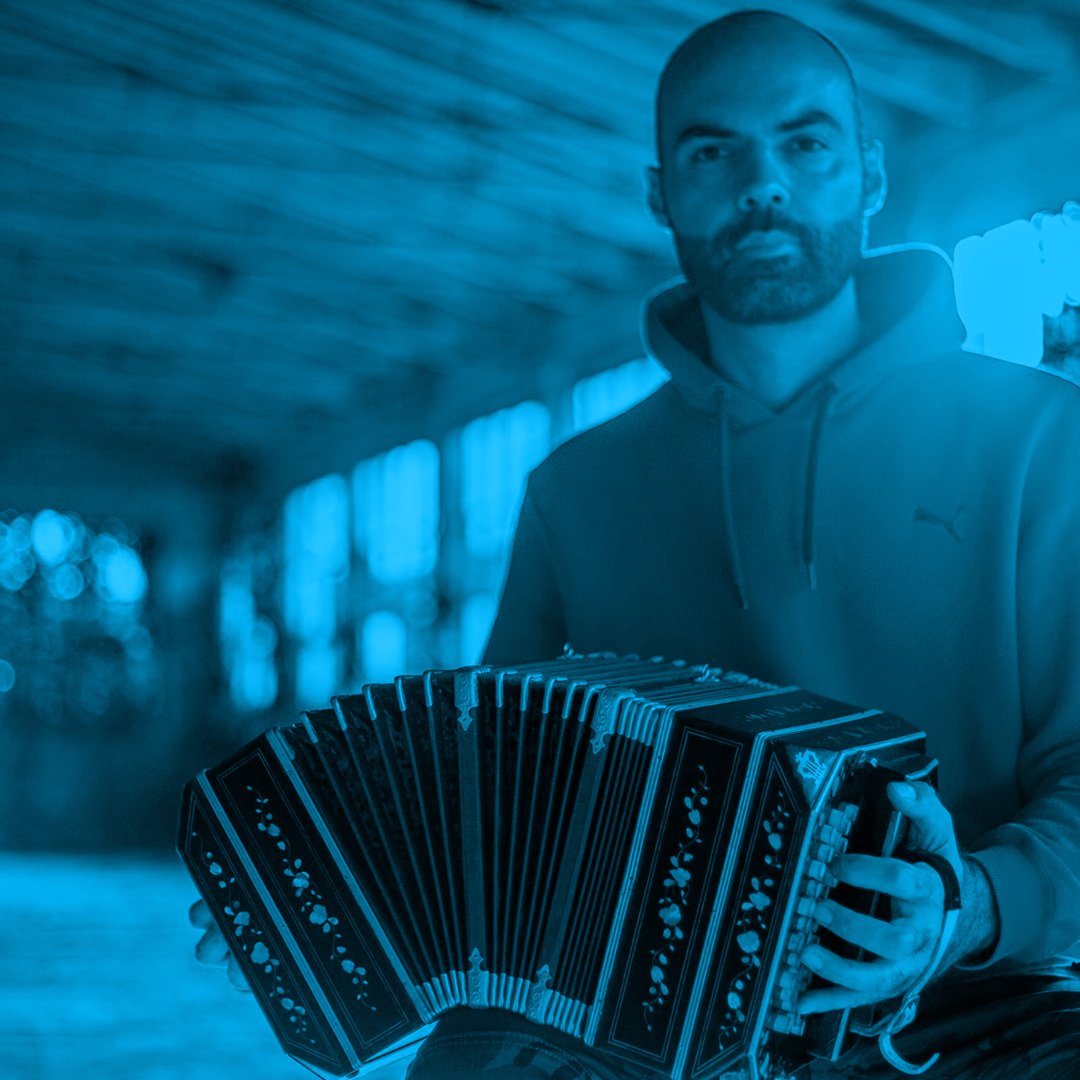 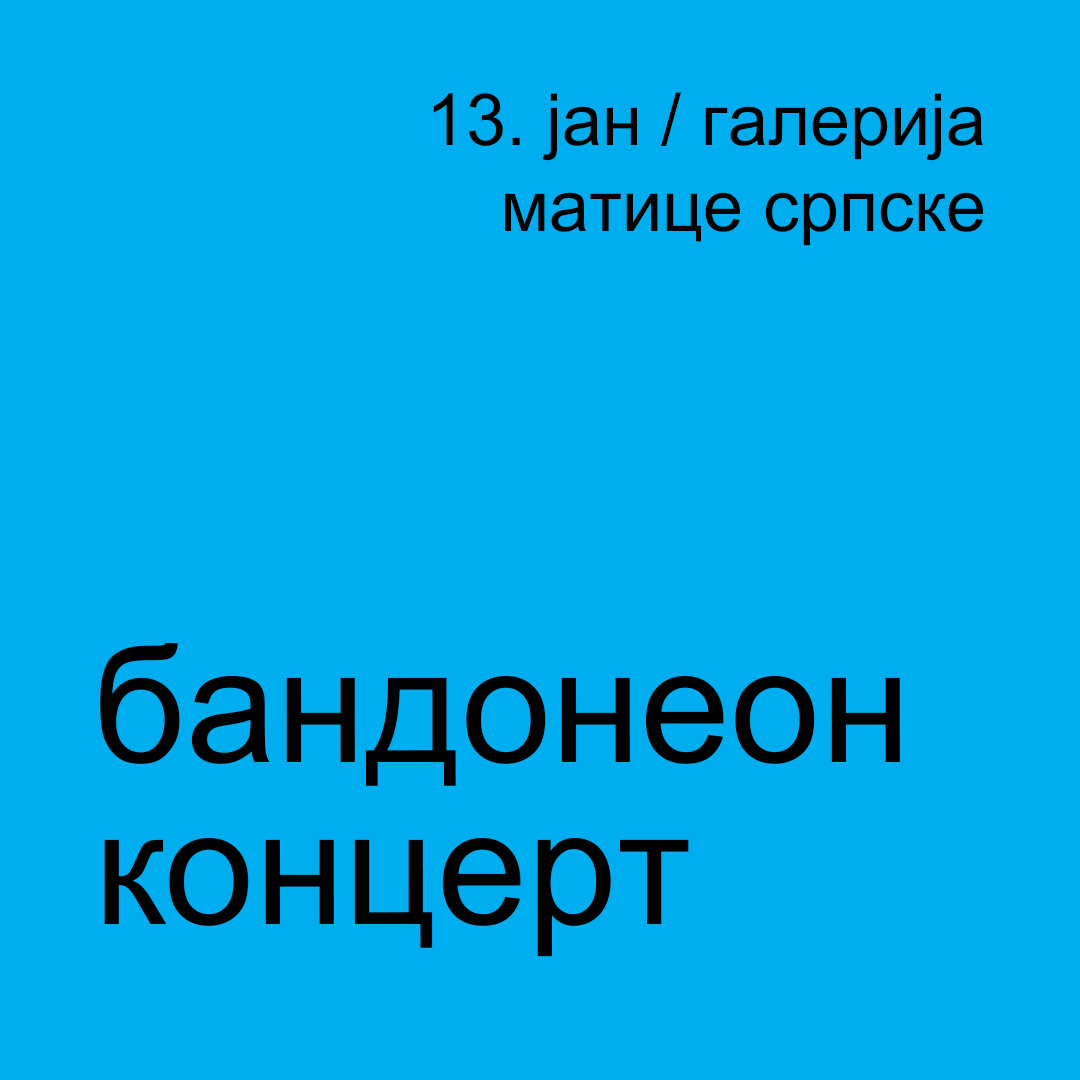 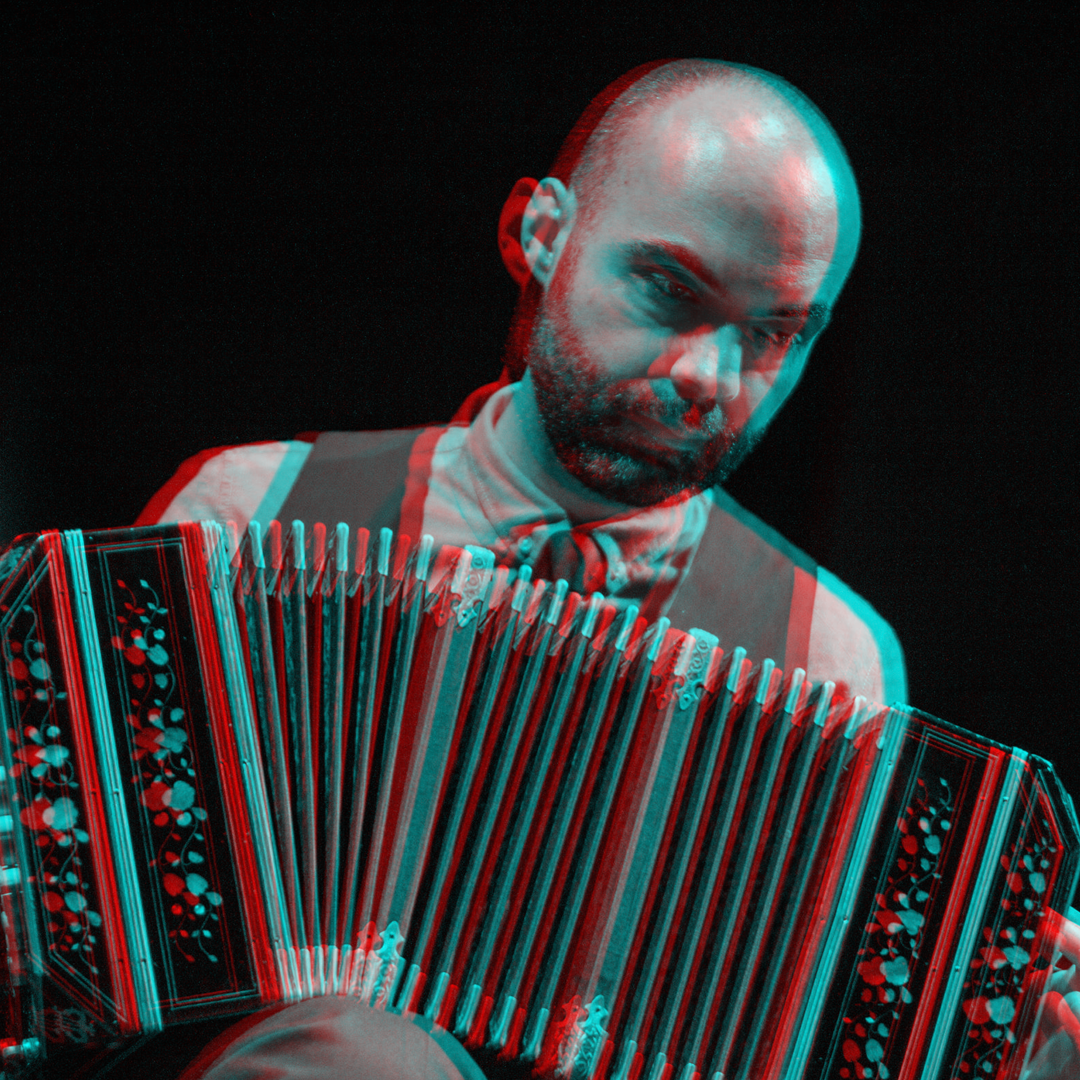