Dejan Petrović, known as the ambassador of Serbian trumpet, and his Big Bang, will bring the sound fusion of traditional instruments and electric guitar, incompatible at first glance, for Doček 7528. This performance will be the highlight of the New Year’s Eve euphoria and it will warm-up citizens of Novi Sad with the well-know Serbian sound. .

Pročitajte više
Dejan comes from a musical family. He is a successor of Mića Petrović, the most famous Serbian trumpet player. He has played trumpet since his childhood and continued the family tradition as the fourth generation of trumpet players. Dejan’s virtuosity became famous outside Serbia, thus making him famous all over the world as someone who promotes Serbian tradition in the most beautiful way. The proof are the World First Trumpet prize and numerous prizes he won at the traditional gathering of trumpet players in Guča. He is the youngest winner of the ‘Majstorsko Pismo’. He has released four albums so far. He works with Big Band on interpretations of international songs, which get a new recognition, as well as on making original compositions after which nobody remains indifferent.
Dejan Petrović and Big Band will show Novi Sad why audience is always happy to see them and why they are representatives of Serbia at huge international manifestations. They will offer an extraordinary performance to audience by combining traditional and modern instruments and sounds. 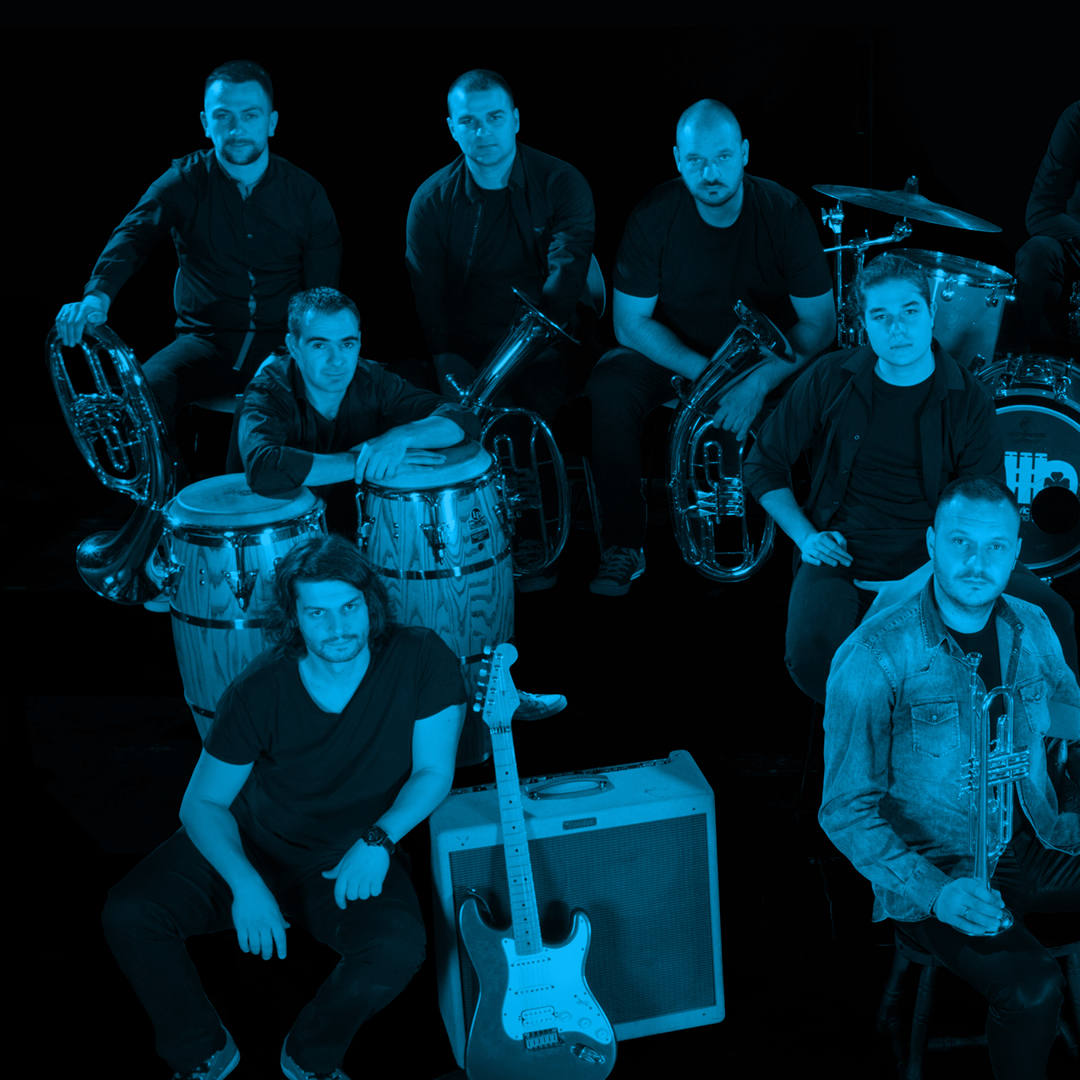 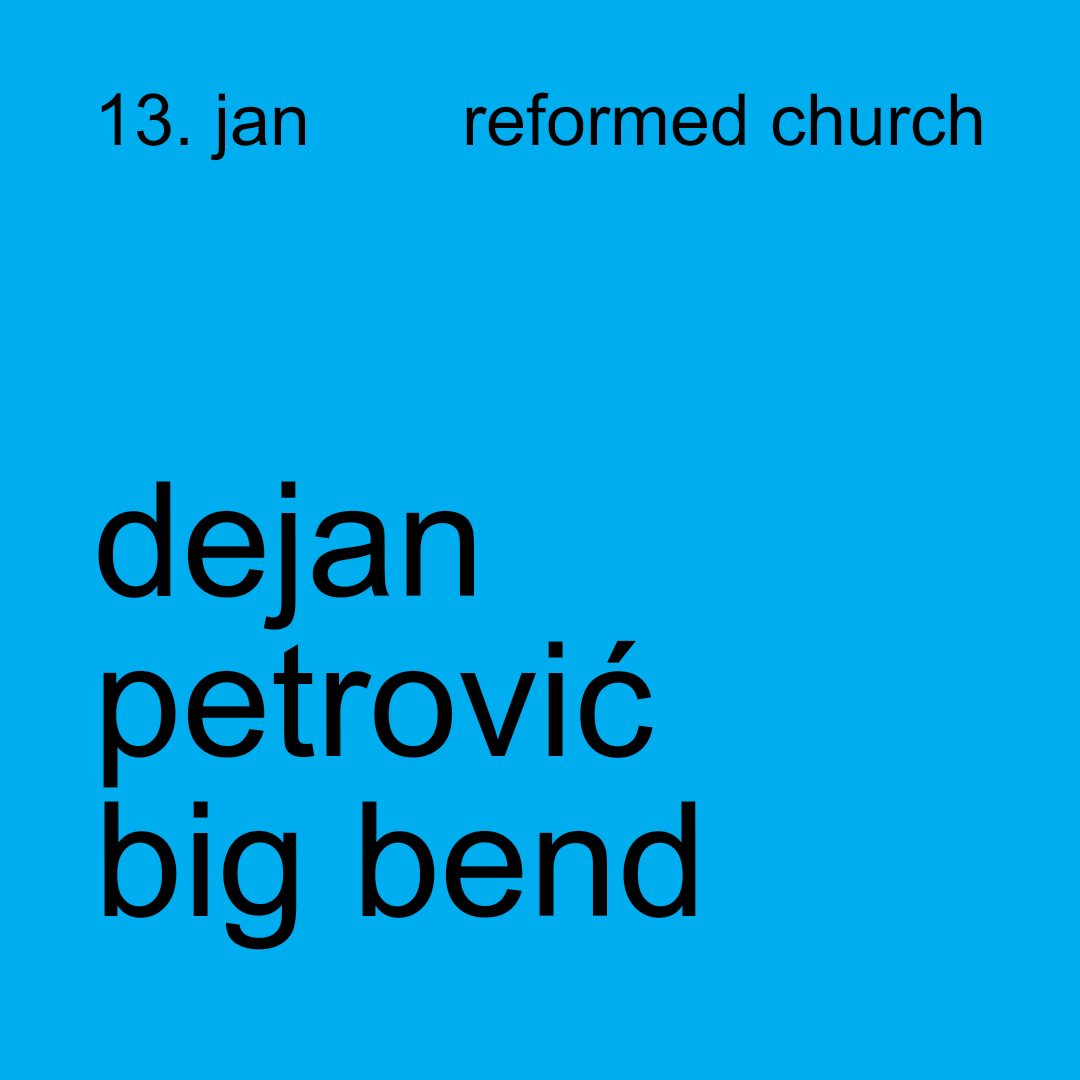 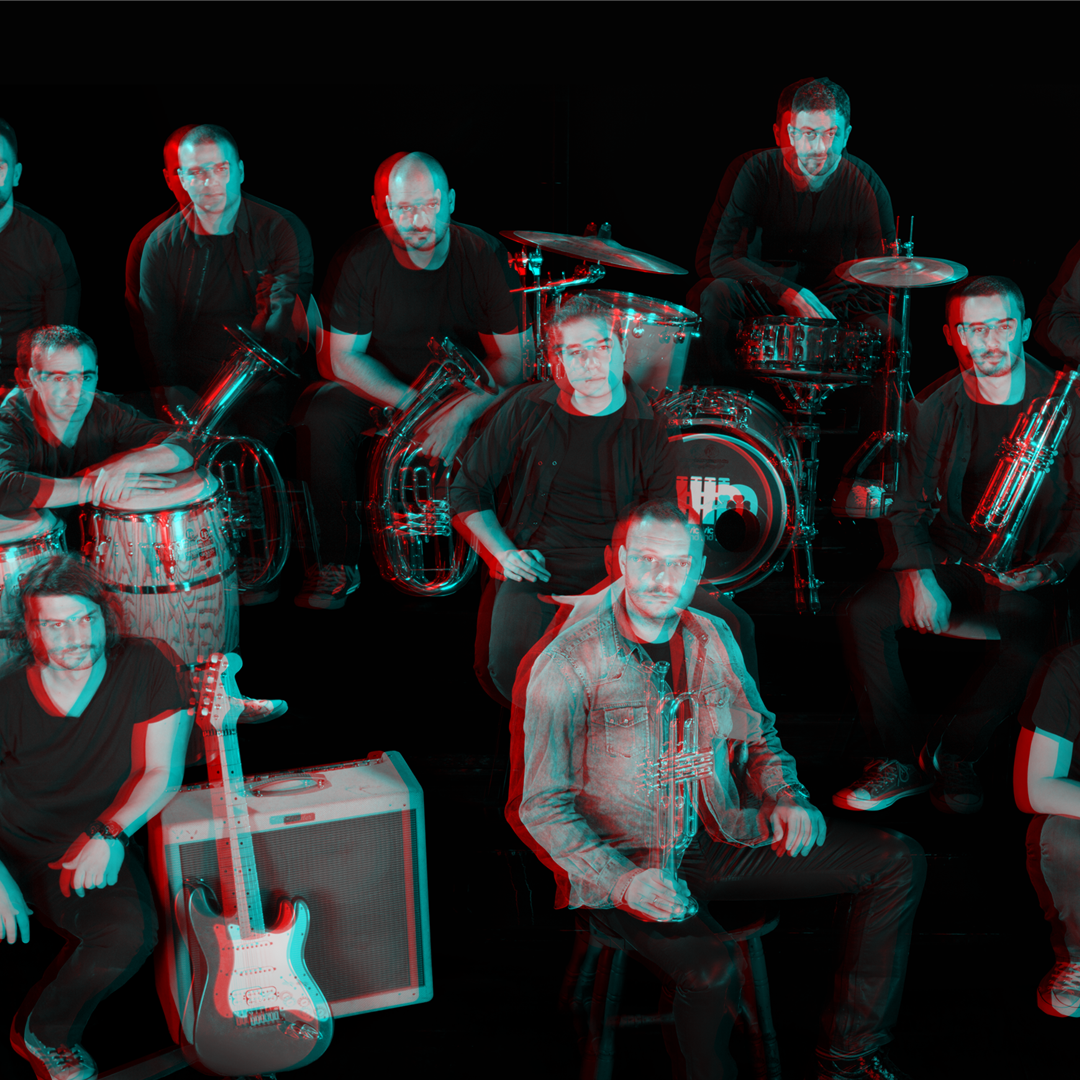