The popular Croatian hip-hop band that celebrated the 20th anniversary last year is coming to Novi Sad within 7528 Doček. They became famous thanks to new sounds and a different approach to hip-hop, combining it with jazz, soul, funk, reggae and rock music, they performed with the Zagreb Philharmonic Orchestra, Cubismo and many other bands and brought the genre to a wider audience.Their songs are about fights – against fears, system and the self. Hits such as ‘Goli i Bosi’, ‘Iz Dana u Dan’, ‘Prokleta Ljubav’, ‘Malena’ and others reached millions of views at the Youtube channel. The last single ‘Solidarnost’ was released a month ago and is known for the topic it deals with – it is dedicated to educators and the video is made of photographs and videos from 75 schools in cooperation with more than 1000 educators. The biography of the band entitled ‘Sve, Samo ne Romantika’ (Everything But Romance) was published last year.
Read more

The seven-member team consisting of vocals Mirela Priselac Remi and Luka Tralić Shot, guitarist Erol Zejnilović, bass guitarist Konard Lovrenčić, drummer Ivan Vodopijec, keyboardist Davor Zanoški and backup singer Vida Manestar have already performed in our city, which is why they stated that they are very familiar with the city centre and feel like home. Elemental traditionally gathers various audience and their performaces are spontaneous yet dynamic. The first Croatian rap group to come to Serbia is now considered a local band, and this time the citizens of Novi Sad will listen Elemetal within the grand Doček 7528 party and expect the usual – good fun, a super gig and dancing until the last minute. 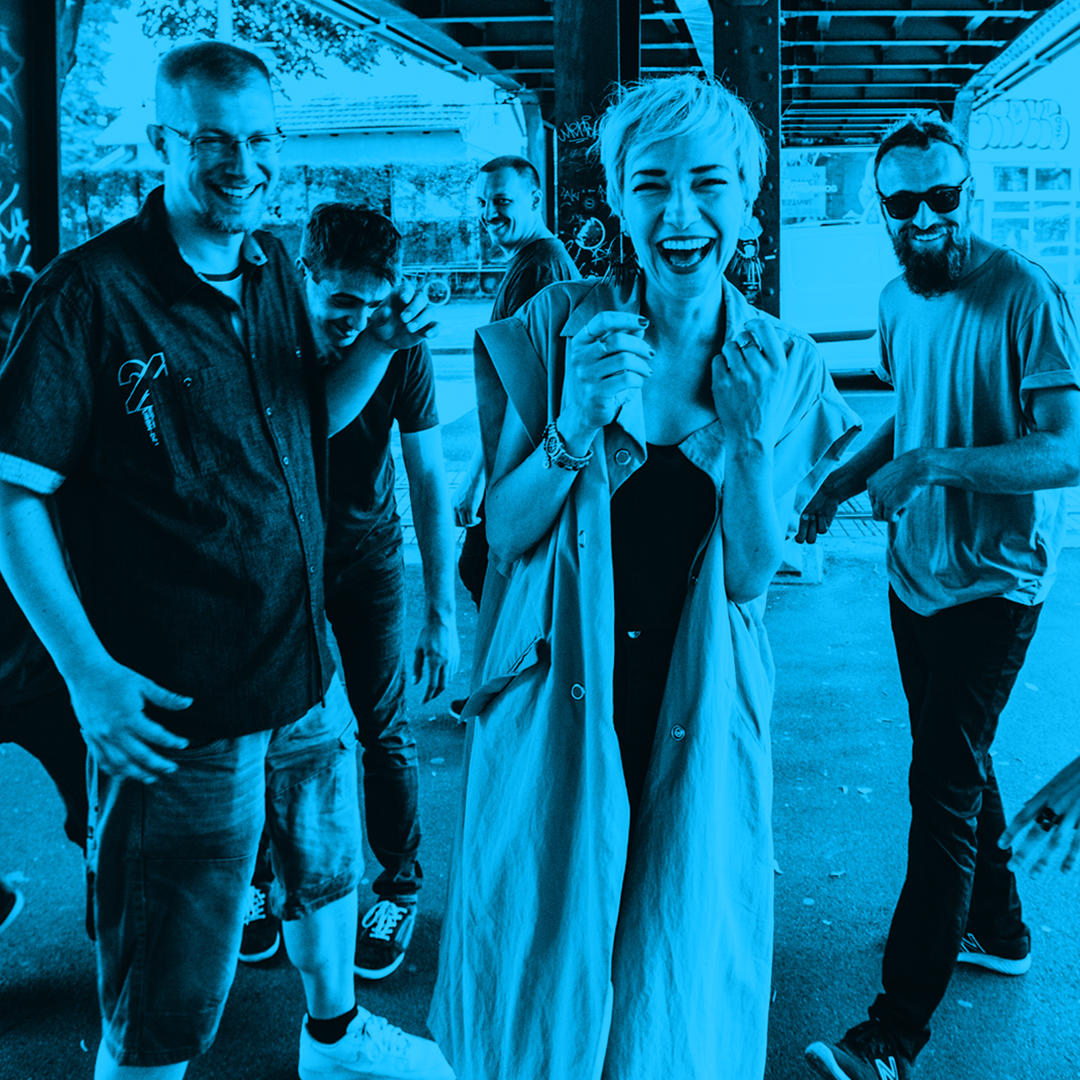 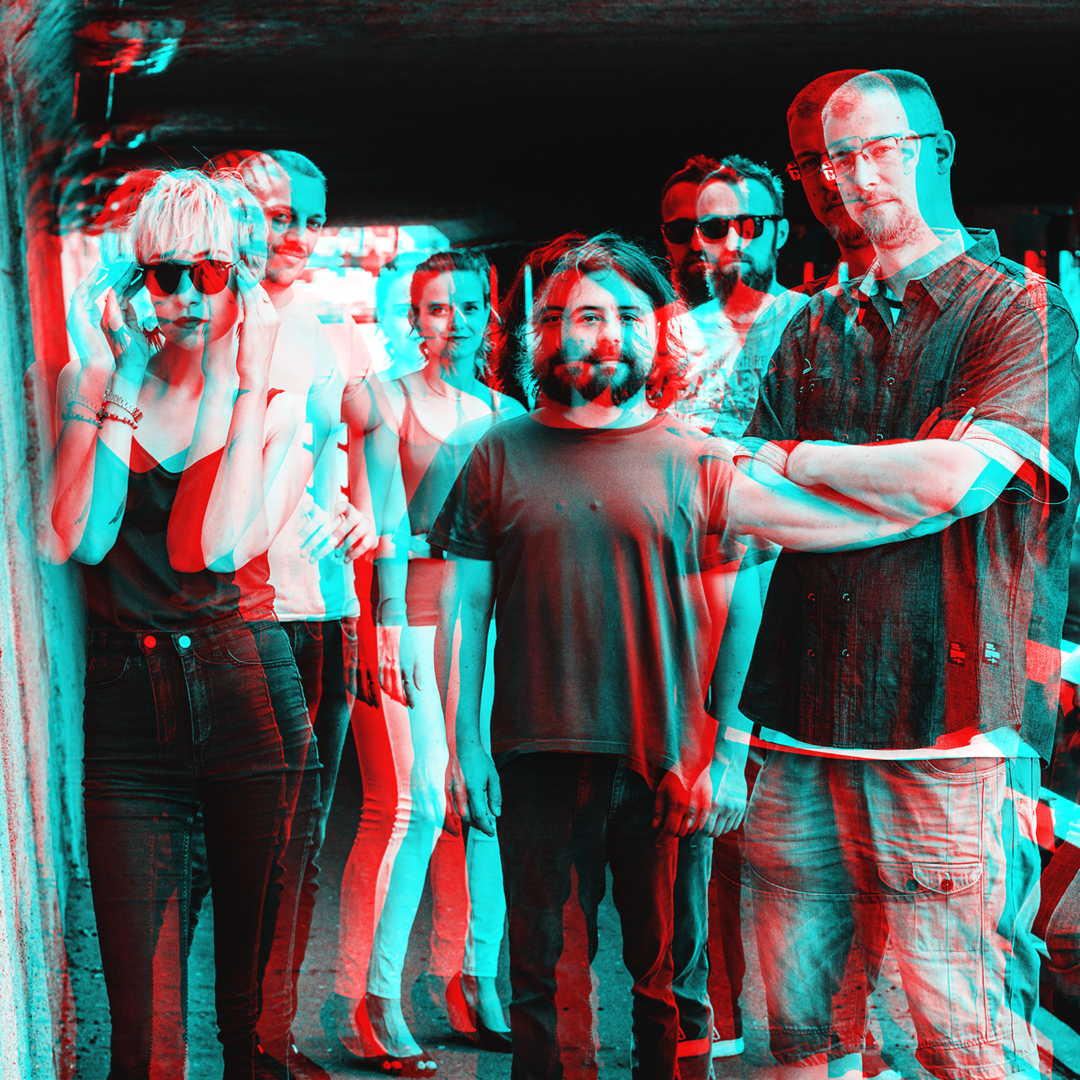