Certainly one of the most interesting phenomena on the music scene of the Balkans – the Croatian five-member band ‘Svemirko’ is coming to Novi Sad and will perform within the spectacle that awaits our fellow citizens for Doček 7528. The ‘Svemirko’ has achieved great success with the ‘Vanilija’ and ‘Tunguzija’ albums in just two years of its existence. Their songs are catchy and we heard them in ‘Jutro će Promeniti Sve’ TV series, and they are relaxed, witty and creative guys who brought to life the spirit of the 80s and sweet sounds.
Read more

They say that they are everything you asked of a pop band, sometimes emotional, sometimes avant-garde, and then – quite normal. Hits such as ‘Žena od Vanilije’, ‘Zauvijek Zen’, ‘Možda Nisam bio Dobar’, ‘Dizajnerica Laura’, ‘Tajne Svemira’ reveals the secrets of universe in fantastic melodies. Marko Vukotić is the band leader and Antonio Bošnjak, Marin Tandara, Branimir Blažević and Bojan Bojko are in his space ship, too.

‘Svemirko’ has already performed in front of the Novi Sad audience who sang to the last beat, singing along with the band, and this time they will be part of the great Doček 7528 and warm-up the atmosphere with crazy rhythms and misunderstood colourful poetry, as they describe their current, second album ‘Tunguzija’. 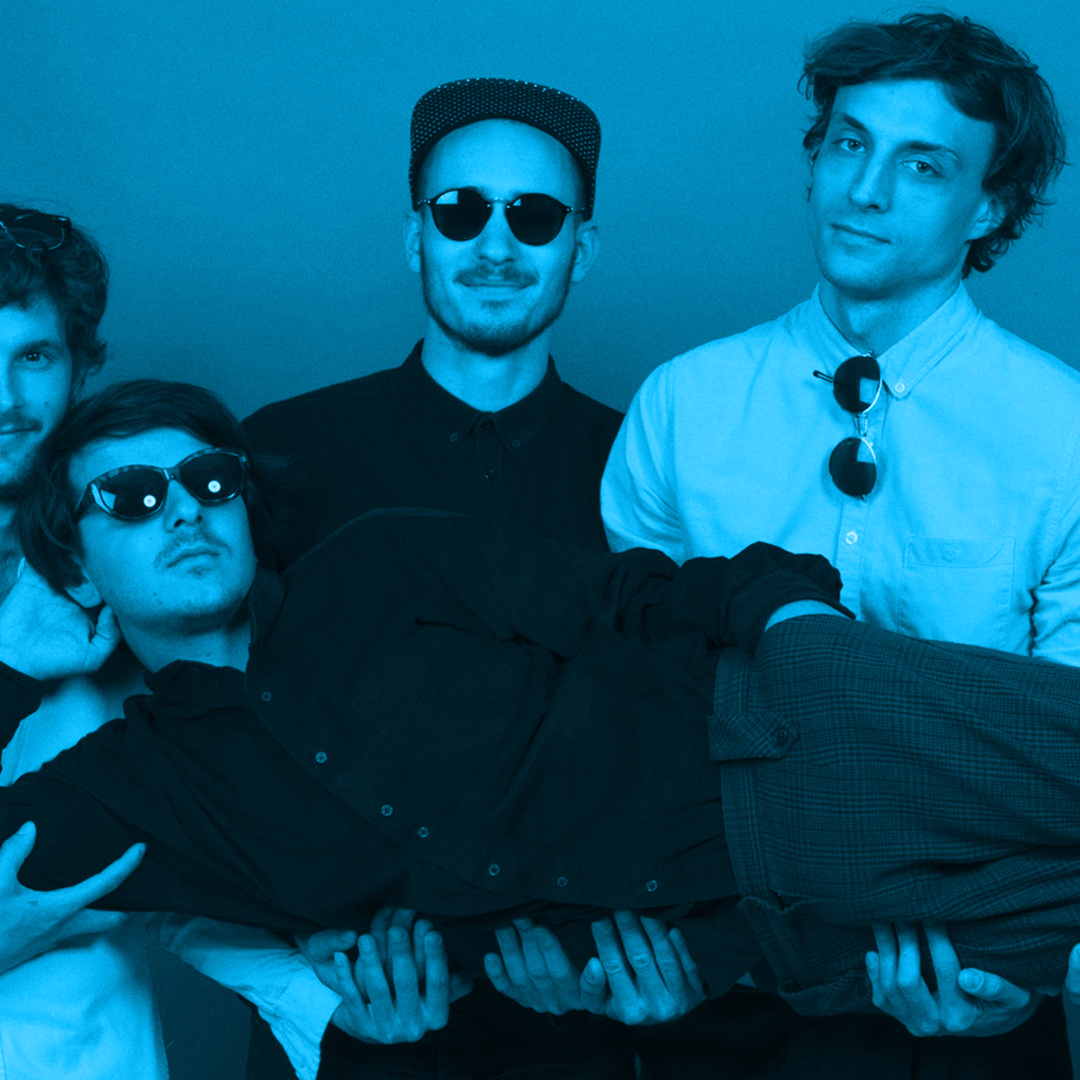 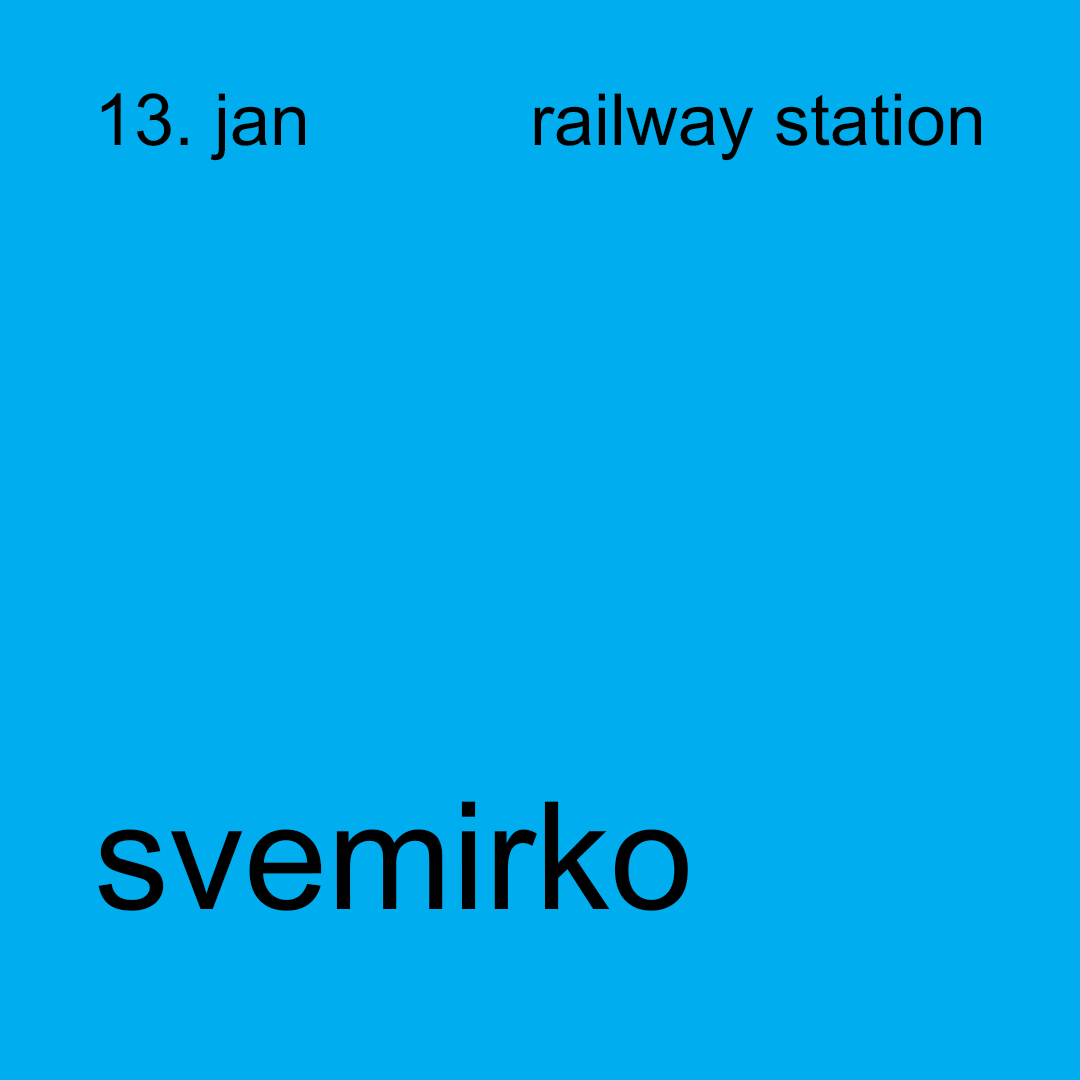 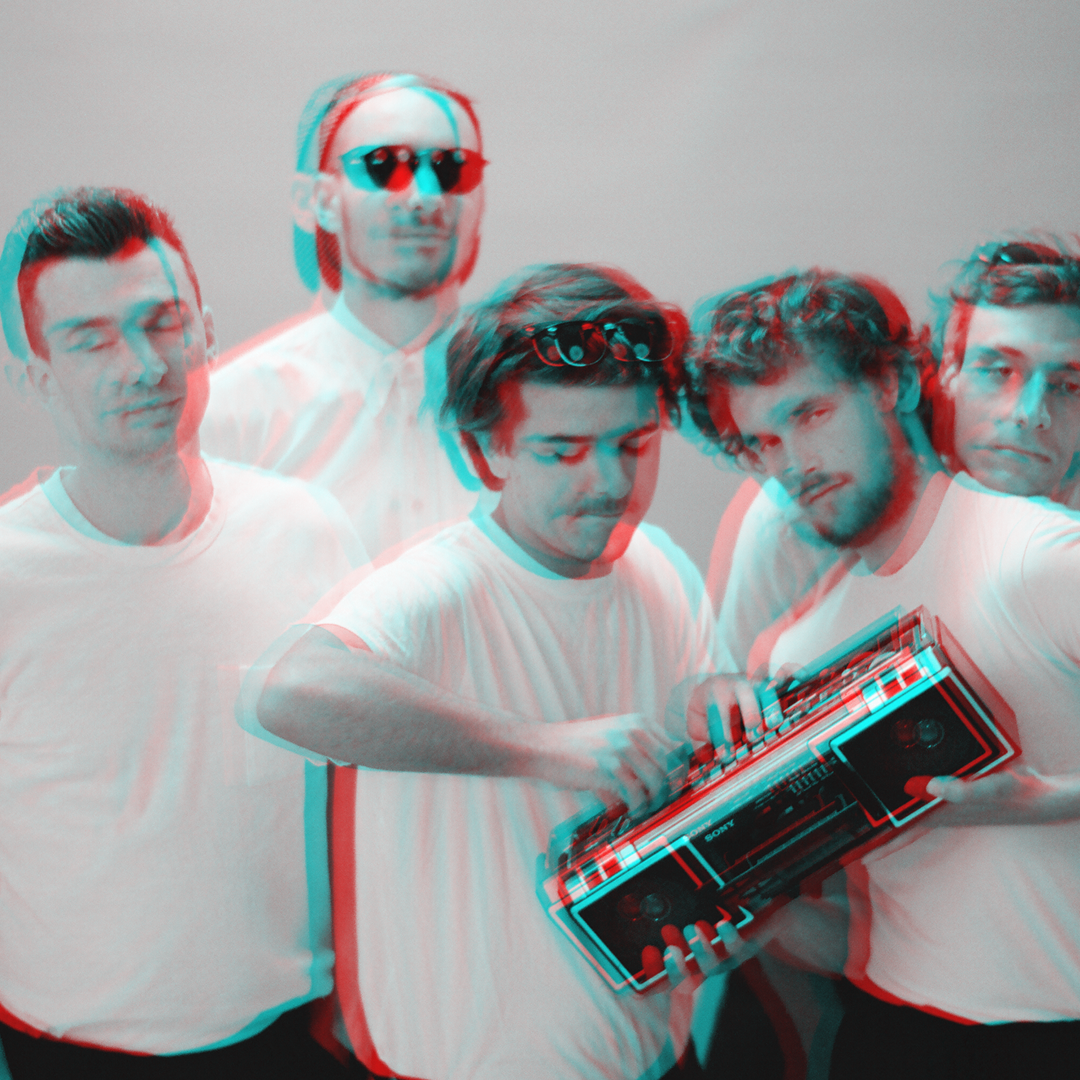