Dado Topić and his famous band Time After Time will perform at Doček 7528 in Novi Sad. The famous musician that started career back in the sixties is still performing with the same enthusiasm and therefore is considered as the living legend of the rock scene.
Read more

Hits such as ‘Makedonija’, ‘Da li Znaš da Te Volim’, ‘Za Koji Život Treba da Se Rodim’ and the famous ‘Flojd’ from the ‘Nacionalna Klasa’ movie and the ‘Princeza’ duet with Slađana Milošević have left a timeless mark, and Dado Topić’s career marked the music of the ex-Yu period. He was the member of the ‘Dinamiti’ and the famous ‘Korni Grupa’ bands. Along with the ‘Dragonfly’ band, he presented Croatia at the Eurovision Song Contest in 2007. He performed at more than twenty festivals and has an extensive discography that has ranked him among some of the most popular musicians in the former country.
Dado Topić and Time performed in Novi Sad in 1976 when the double album ‘Randevu s Glazbom’ was recorded in ‘Studio M’. As the famous musician stated once, he gladly comes to Novi Sad and ‘Studio M’, where he also recorded two New Year’s songs and remembers it as a bright spot of the former Yugoslavia, which attracted a large number of bands and creative people.
He has frequently performed abroad with the Time After Time band, and audience in Novi Sad will enjoy their performance this January. 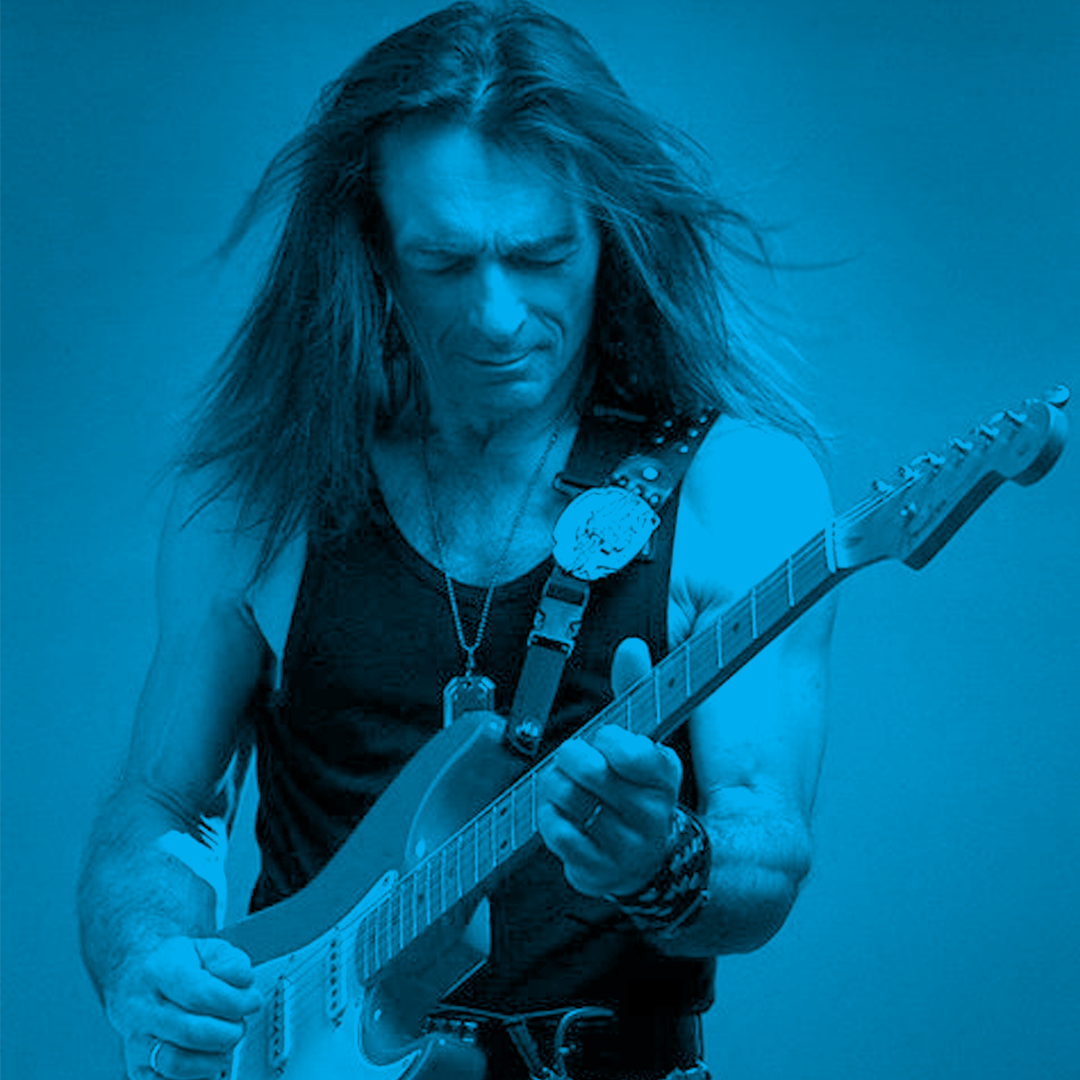