Kinga Głyk, the twenty-year old raising star from Poland, brings the sounds of jazz and blues to Novi Sad for Doček 7528. Kinga is considered as the best Polish bass player and the fact that she has been a part of the family band at the age of twelve, and she toured around the world – in Indonesia, Germany, Austria, Slovakia, Portugal, Ukraine, the Czech Republic and finally in Novi Sad this January, speaks enough about her talent

Read more
The young artist released the solo album in 2015 and shortly afterwards she was nominated at the prestigious top lists in various categories – for new hope, best bassist and discovery of the year. In 2016 she released the album with copyright compositions and live performances. She is known for her cover of the famous Eric Clapton’s hit ‘Tears in Heaven’ that has more than twenty million views. She released the third album in 2017 for Warner Music Company and in the meanwhile she performed with numerous big names of the music scene.
She plans to perform in the USA, Canada, France and other countries while in our country she will make Doček 7528 even more beautiful. 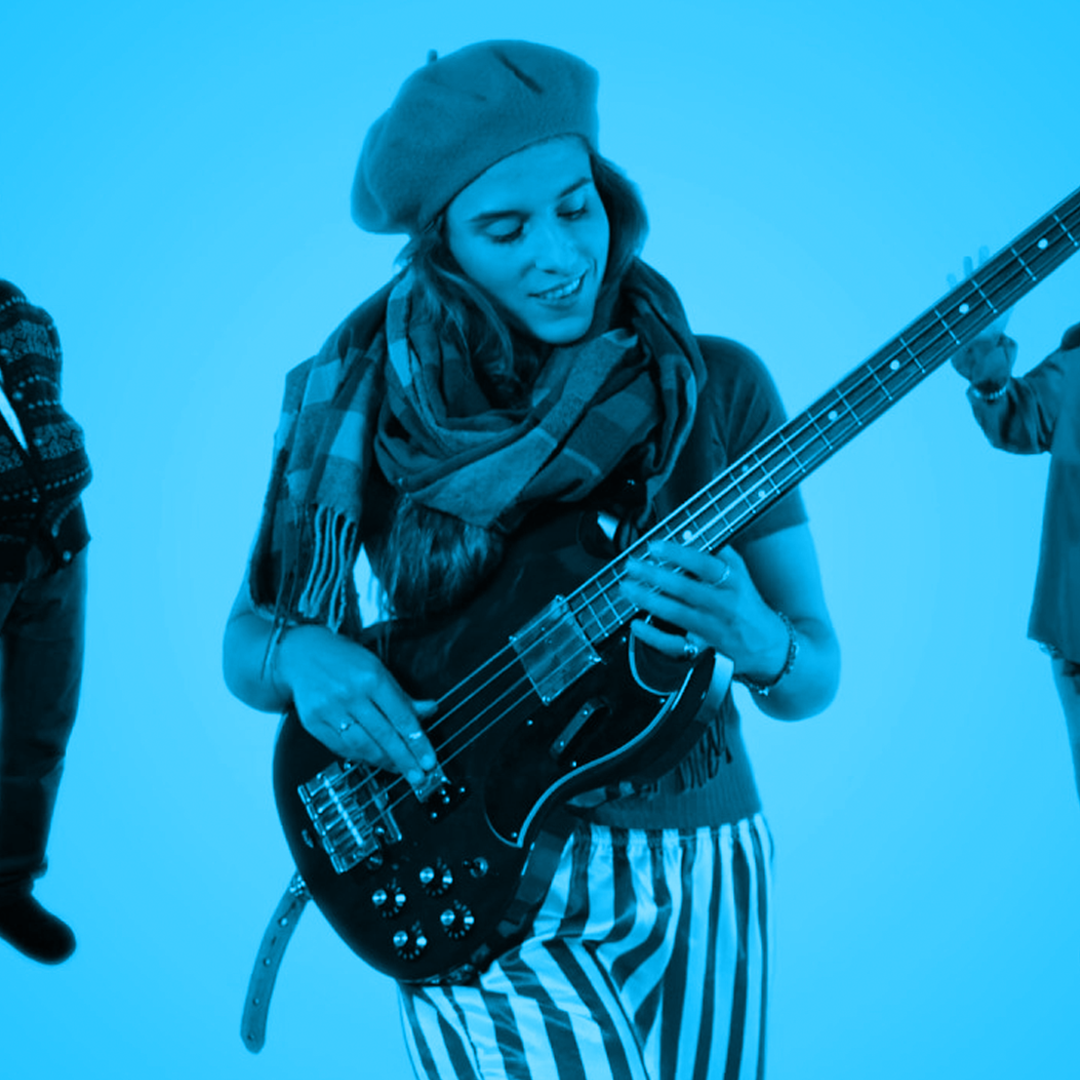