Let 3, the alternative rock band from Croatia is known for provocative topics they sing about, energetic and innovative performances that never leave audience indifferent, and for their specific styling that intrigues and entertains over and over again. We will see how they will surprise the audience in Novi Sad this time within the spectacular Doček 7528.
Read more

The current line-up of the controversial band consists of Damir Martinović, Zoran Prodanović, Ivan Šarar, Branko Kovačić, Dražen Balјak and Matej Zec who continued what Damir Martinović and Zoran Prodanović started in 1987 in the Let 2 band. The most popular songs such as ‘Vjeran Pas’, ‘Izgublјeni’, ‘Dijete u Vremenu’ and ‘Profesor Jakov’, for which they won the award for the hit of the year 2001 in Croatia, deal with various topics and have a sharp critical tone. The ‘Nečuveno’ album from 1997 is still memorable since it was – empty. The band is also known for their various performances, once even in the general public – at the Ban Jelačić Square in Zagreb, to protest the situation on the Croatian music scene.
The audience in Serbia is always pleased to welcome Let 3, and this time, in Novi Sad, they will perform with the Croatian mariachi band ‘El Combo’, as the well versed accompaniment at previous joint performances. There is no doubt that they will throw a good party for Doček 7528 that will be much more than just a music concert. 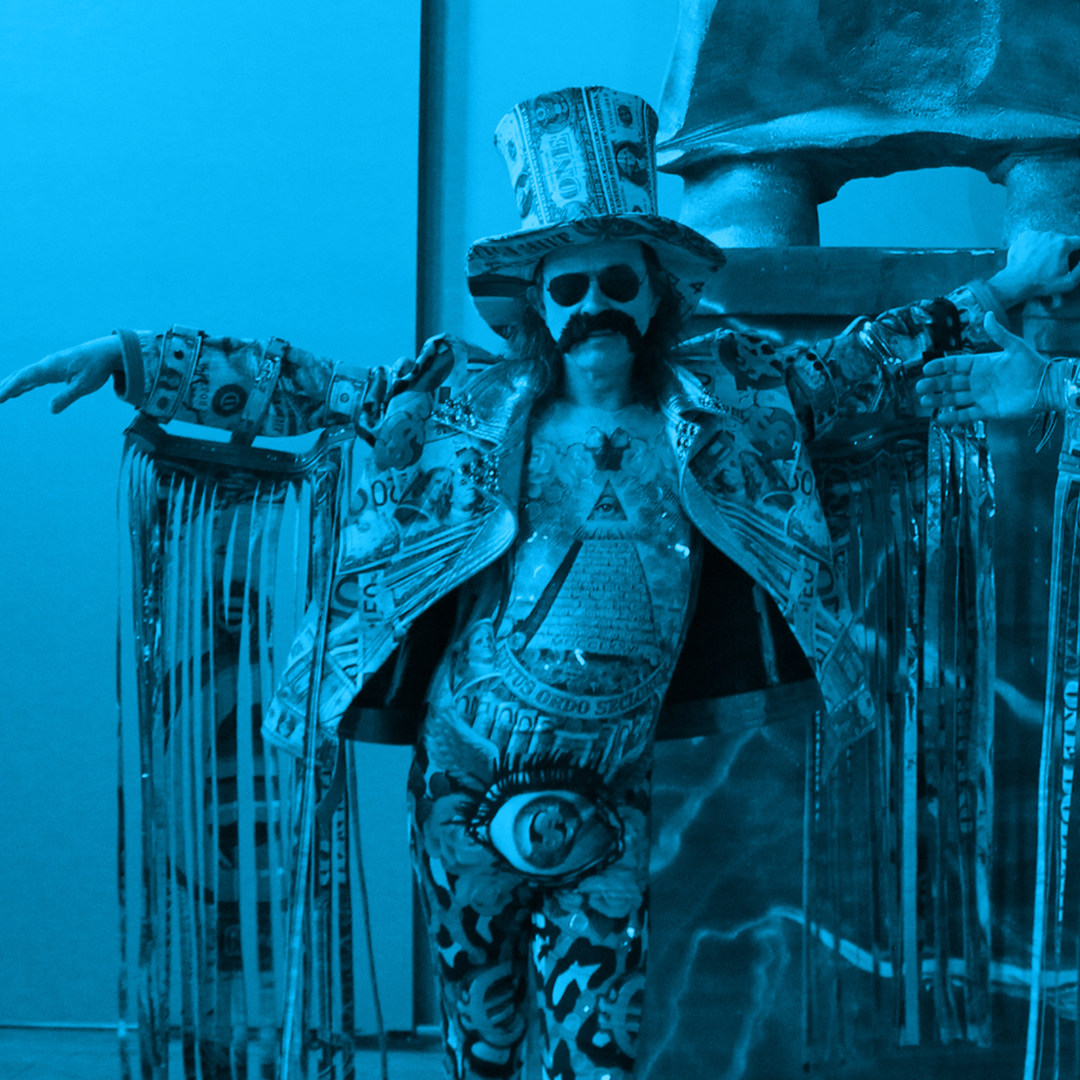 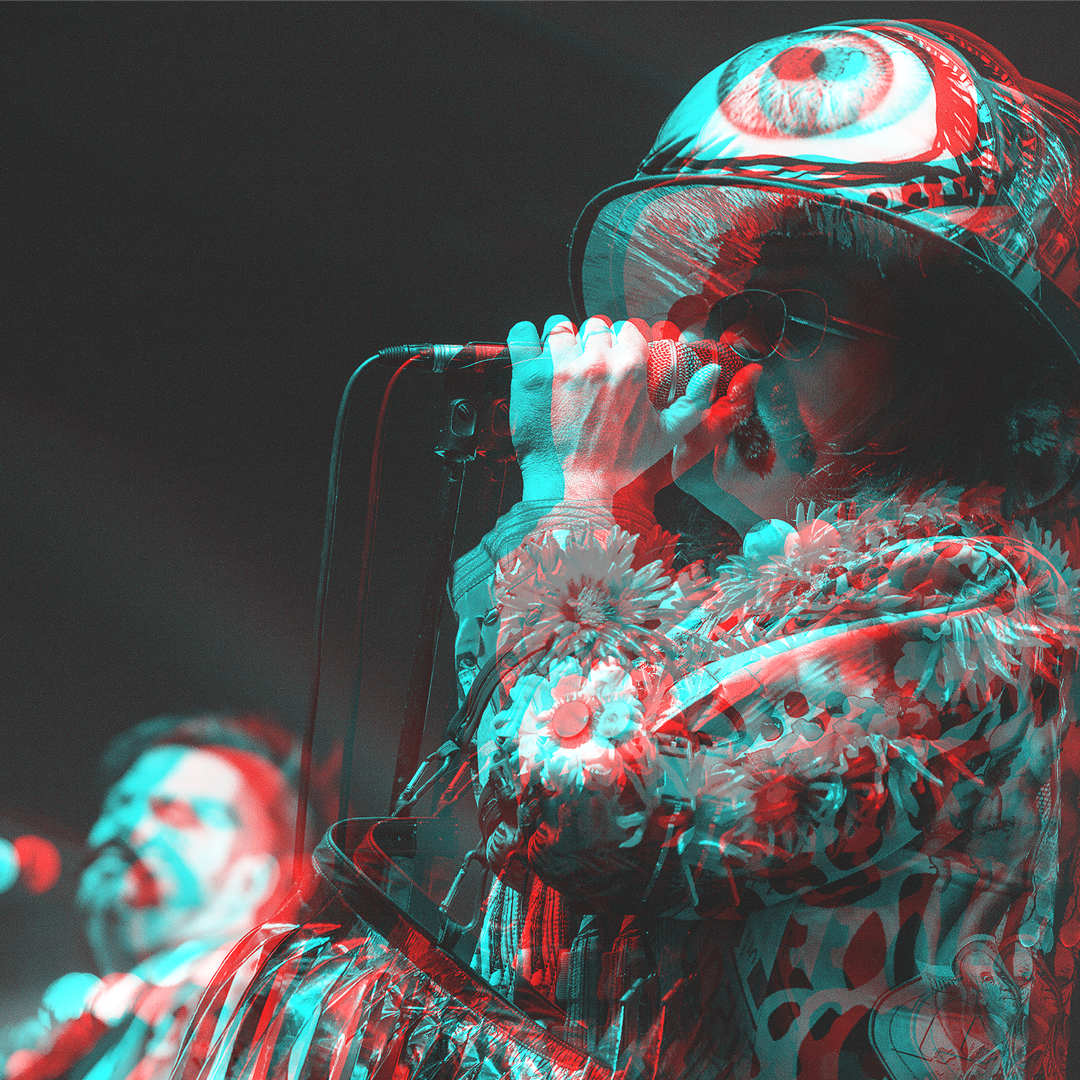