Božo Vrećo, an intriguing musician from Bosnia and Herzegovina, known for his angelic voice and eccentric appearance that captivates the attention of the audience, is preparing an unforgettable concert within Doček 7528 with the Novi Sad ensemble Camerata Academica.
Read more

Vrećo is recognisable for his acapella performing of sevdalinka and combining traditional sounds with jazz, soul and blues. He started his career in the ‘Halka’ ensemble with whom he also performed in Novi Sad, but he decided to continue a solo career and his popularity is taking hold, and Božo becomes recognised as one of the first performers to reorient himself to acapella sevdah. He gained the biggest success with the ‘Lejlija’ song, which he dedicated to his mother. He released two solo albums ‘Moj Sevdah’ and ‘Pandora’, with the song ‘Pašana’, a duet with Marko Louis, the musician from Belgrade. He performed across Europe and left the audience breathless.
In Novi Sad, Božo will have an extraordinary accompaniment – a professional chamber ensemble established within the Academy of Arts in Novi Sad, comprised of excellent young musicians of the Academy – assistants, assistant professors and best students, of whom are some distinguished soloists and members of prestigious European orchestras. Camerata Academica has cooperated with many local and foreign soloists of high reputation and performed all over the former Yugoslavia and Europe, where they participated in great music manifestations. In 1999 the ensemble stopped working, but in 2007, on the initiative of Marko Miletić, the cellist, they re-established cooperation and continued with the successful work, performances and competitions.
The combination of extraordinary artists, Božo’s voice and Camerata’s instruments, tradition and modern, classical music and ethno elements will give the audience a unique and extraordinary experience for Doček 7528. 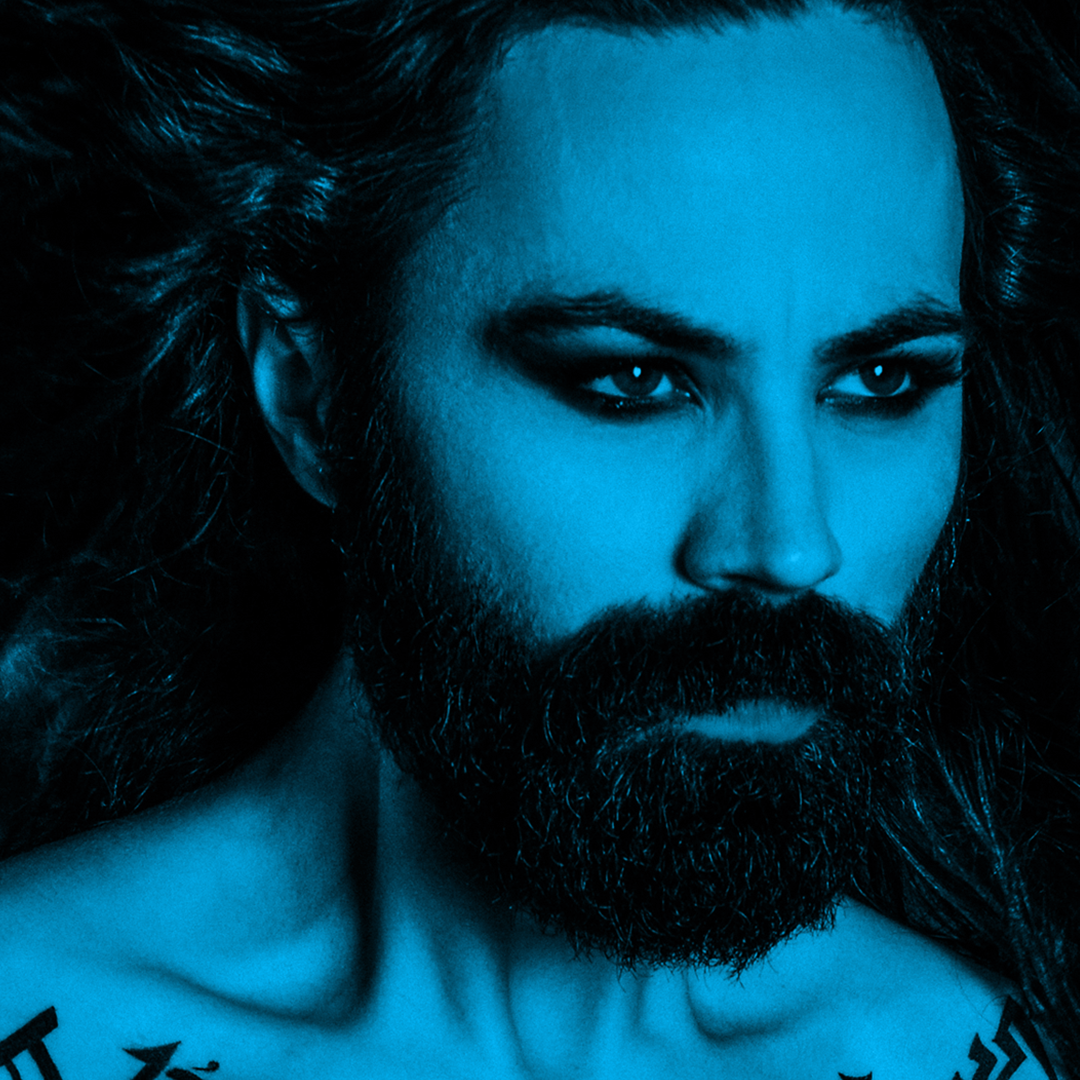 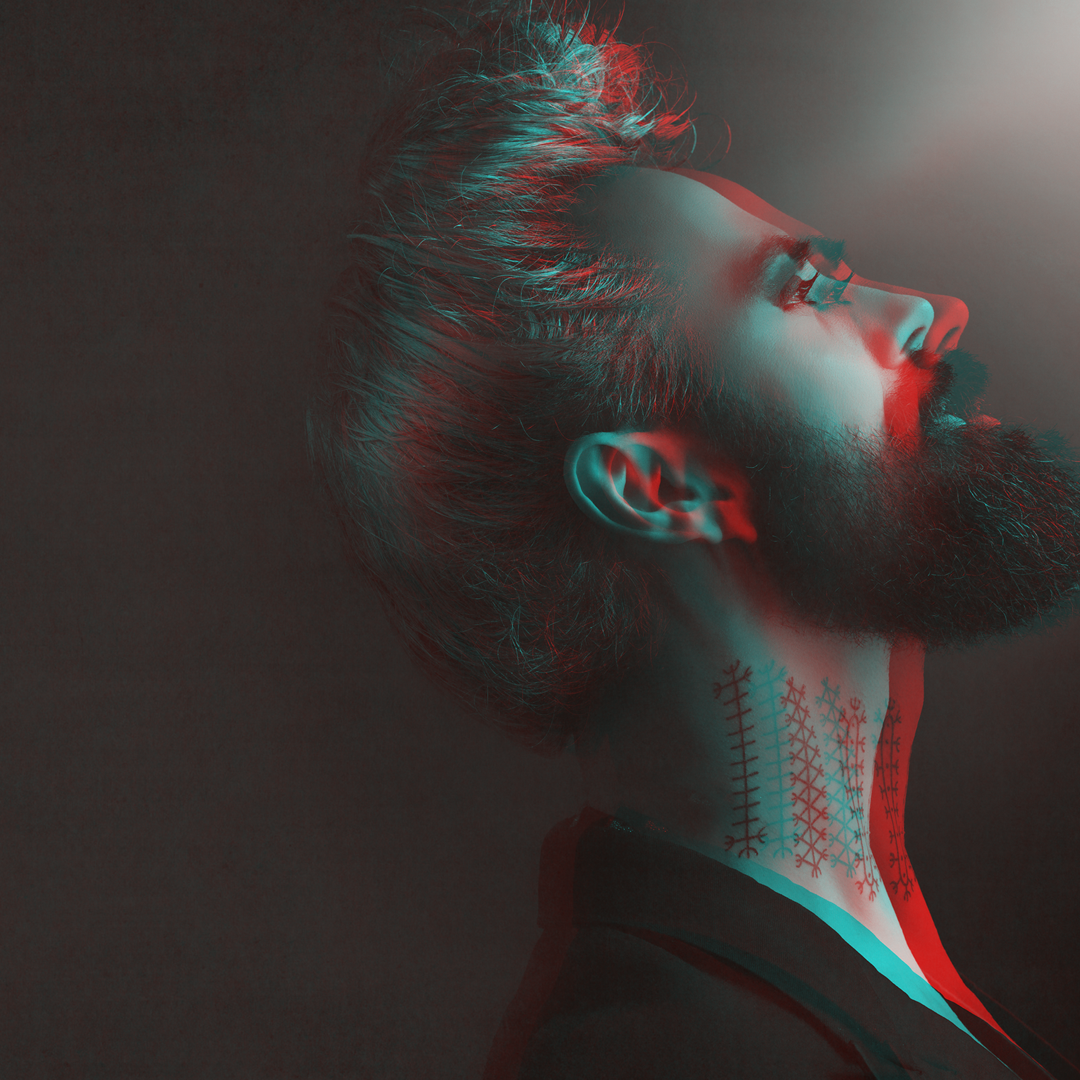