Novi Sad welcomes midnight with legendary Bajaga i Instruktori! This year, the band celebrates 35 years of existence, as one of the few bands that perform continuously during career, and they will be part of the spectacular Doček 2020 in Novi Sad, with an unusual line-up – the band is accompanied with a string quartet from Novi Sad and a choir. In addition to the numerous hits that marked almost a four decade long career, Bajaga i Instruktori will take care of the good atmosphere during the New Year’s Eve.
Read more

Bajaga’s career marked the golden age of Yugoslav pop and rock, and the ‘Sa Druge Strane Jastuka’ is considered as one of the best Serbian albums of all time. The band creates and performs to this day with unabated enthusiasm, and has gained fans across the rest of Europe, Canada and the United States. Novi Sad plays a significant role in the history of Bajaga i Instruktori – the whole ‘Prodavnica Tajni’ album was recorded here, which, in addition to the ‘Sa Druge Strane Jastuka’ album is their best-selling album, and a part of the material recorded on the concert album ‘Neka Svemir Čuje Nemir’ was also recorded in Novi Sad. Seven years ago the band completed the ‘Daljina, Dim i Prašina’ tour with the concert at SPENS, from which the song ‘Stari Put za Novi Sad’ originates. The popularity of Bajaga i Instruktori is vividly illustrated with the event from 2017 when fans from Belgrade disguised as Bajaga’s songs on the occasion of the musician’s 57th birthday.
While summarising impressions of past and upcoming concerts, Bajaga points out that the audience is what remains, and there are young generations in the audience who do not even remember the times in which their favourite songs were created. Bajaga i Instruktori will enhance the New Year’s Eve in Novi Sad by singing for those from ‘seven to seventy-seven’.
stage design: Dragana Vilotić
video edit: Vladimir Samardžić 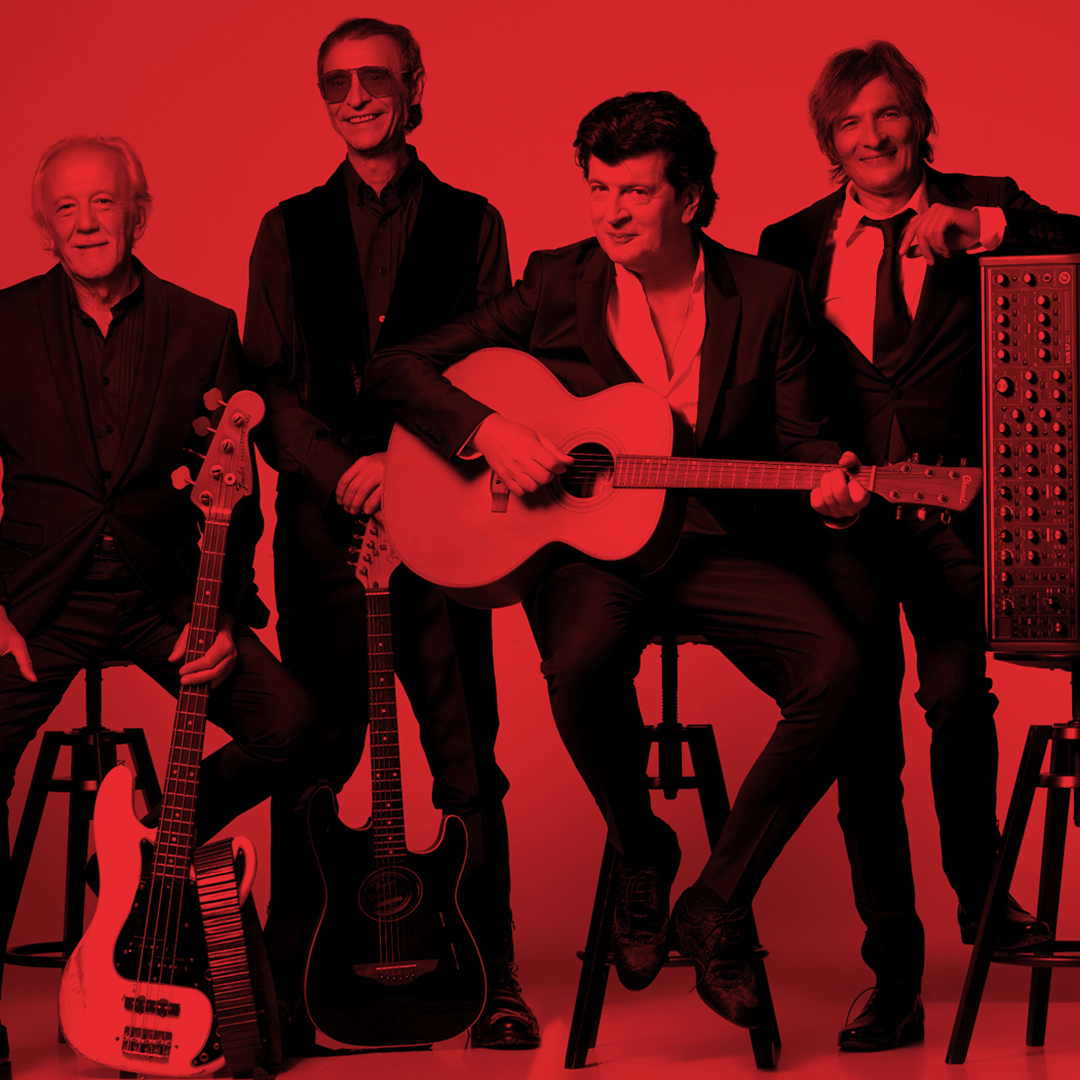 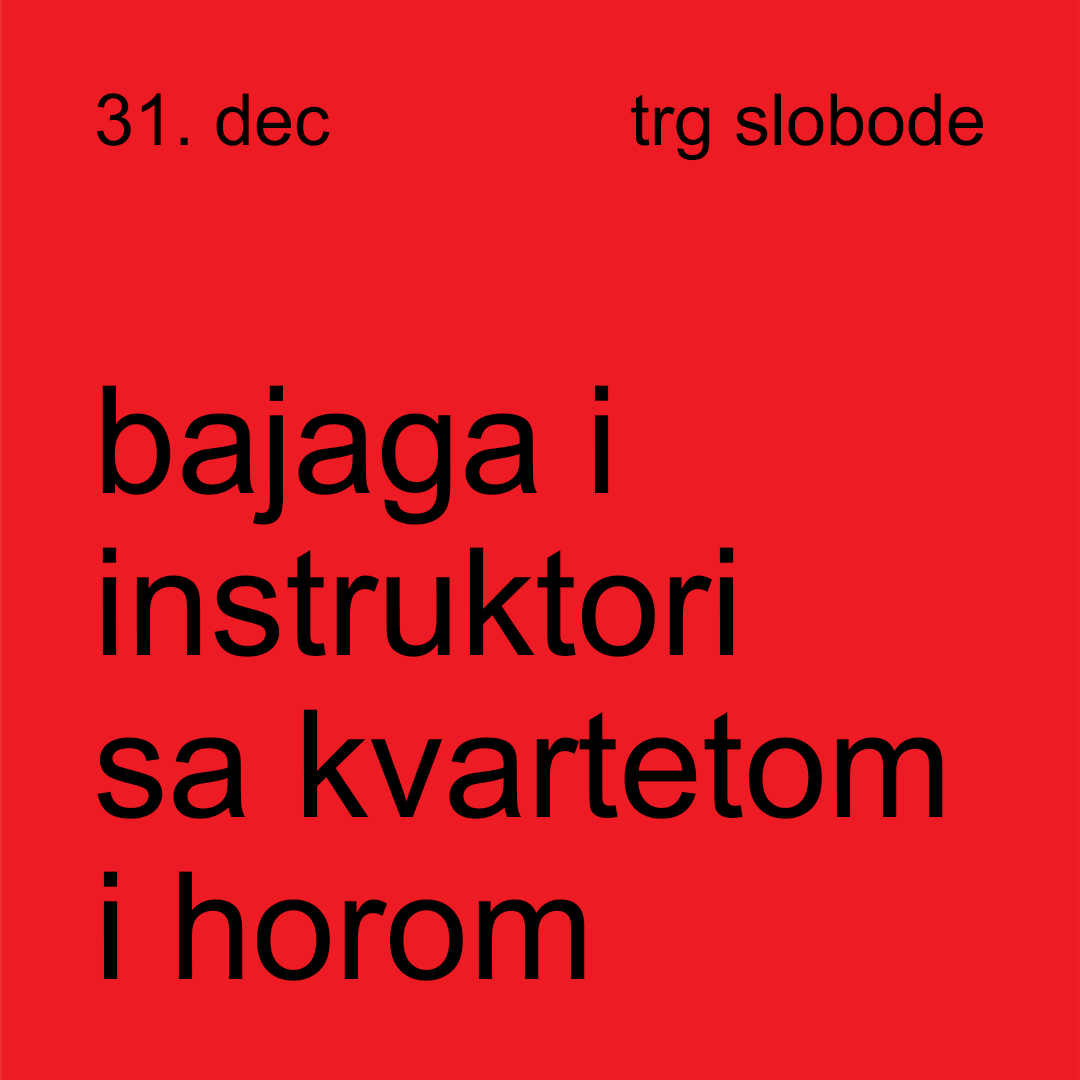 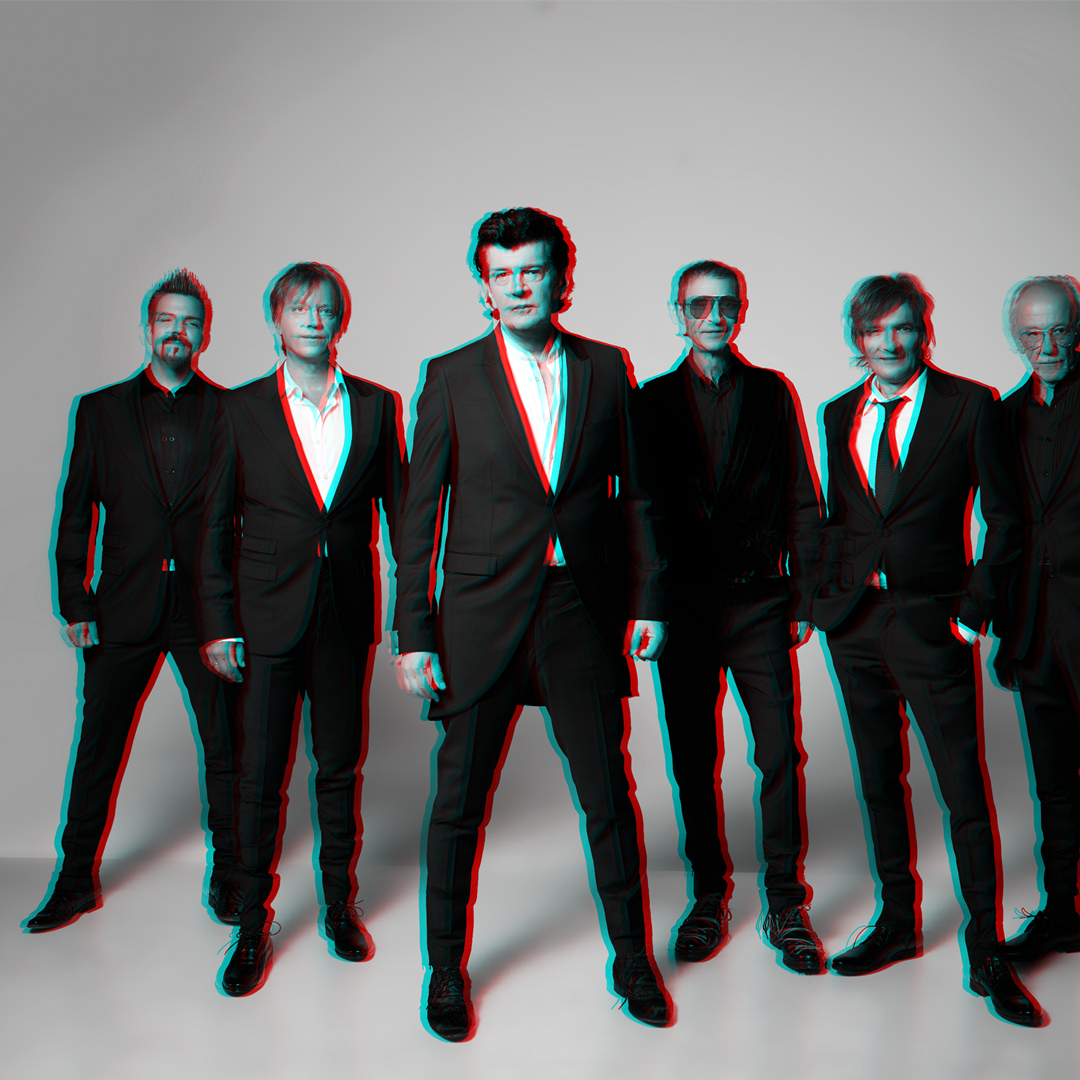