The two brothers that make the Ljubičice band, are currently popular at the local music scene, especially thanks to the song entitled ‘Jedva Čekam Rat Ljudi Protiv Mašina’ (Can’t Wait the War between People and Machines), which was written at the beginning of 2019 and immediately placed the Ljubičice at the top of regional top-lists. After conquering the region, they come to Novi Sad to cheer audience up during their fierce performance within Doček 7528.
Read more

They say that it is the rivalry that moves the band forward, and they overstep the genre boundaries in their singles while fighting for supremacy. It is hard to establish the genre they deal with, and although they say that they are rock band, it is hard to neglect the electro-blues melodies, as well as indie pop and other genres that permeate their songs. The won their first award at the competition of demo-bands ‘Tvoj Zvuk’ in 2011 and since then, their success was on the rise.
They made a tour of around thirty performances, inter alia, in Novi Sad, which brought them a huge success and was ‘wind in their sails’ for their current project Ljubičice 2.0, which connects groove and electro-funk sounds with the topic of fight between a man and a machine. Vuk and Stefan Stevanović deal with the production and cooperate with young, popular names of the local scene, such as Sajsi MC and Buč Kesidi, as well as with foreign stars such as Bill Drummond. The Stevanović brothers have been famous among fans of alternative scene for almost a decade, and now they are the centre of attention of young local audience. They are the authors of the music for a popular TV show ‘Žigosani u Reketu’.
Citizens of Novi Sad will have a chance to hear one of the most promising young bands, as it was described by the critics as soon as it appeared, and contribute to the holiday euphoria of Doček 7528 with diverse sounds by Ljubičice. 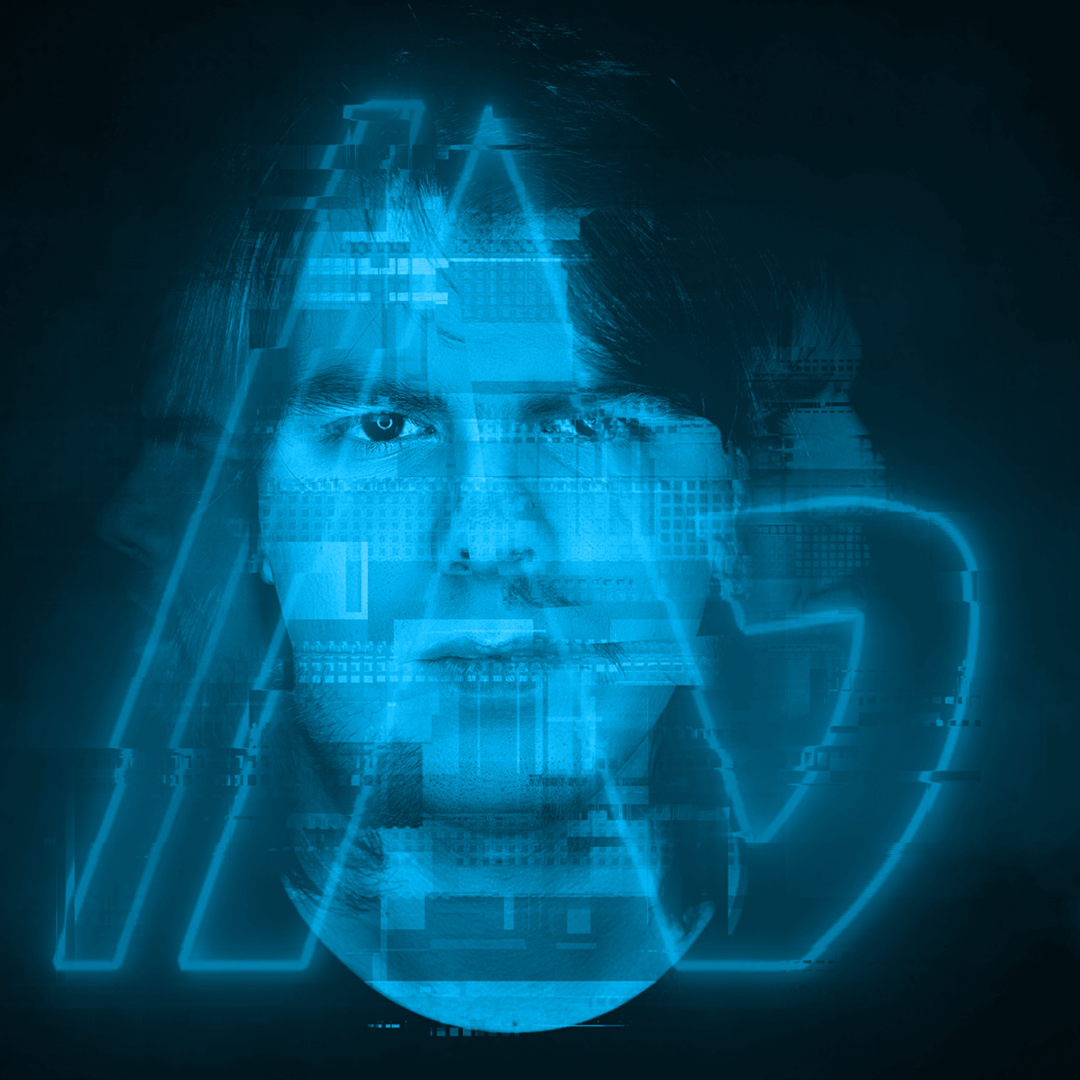 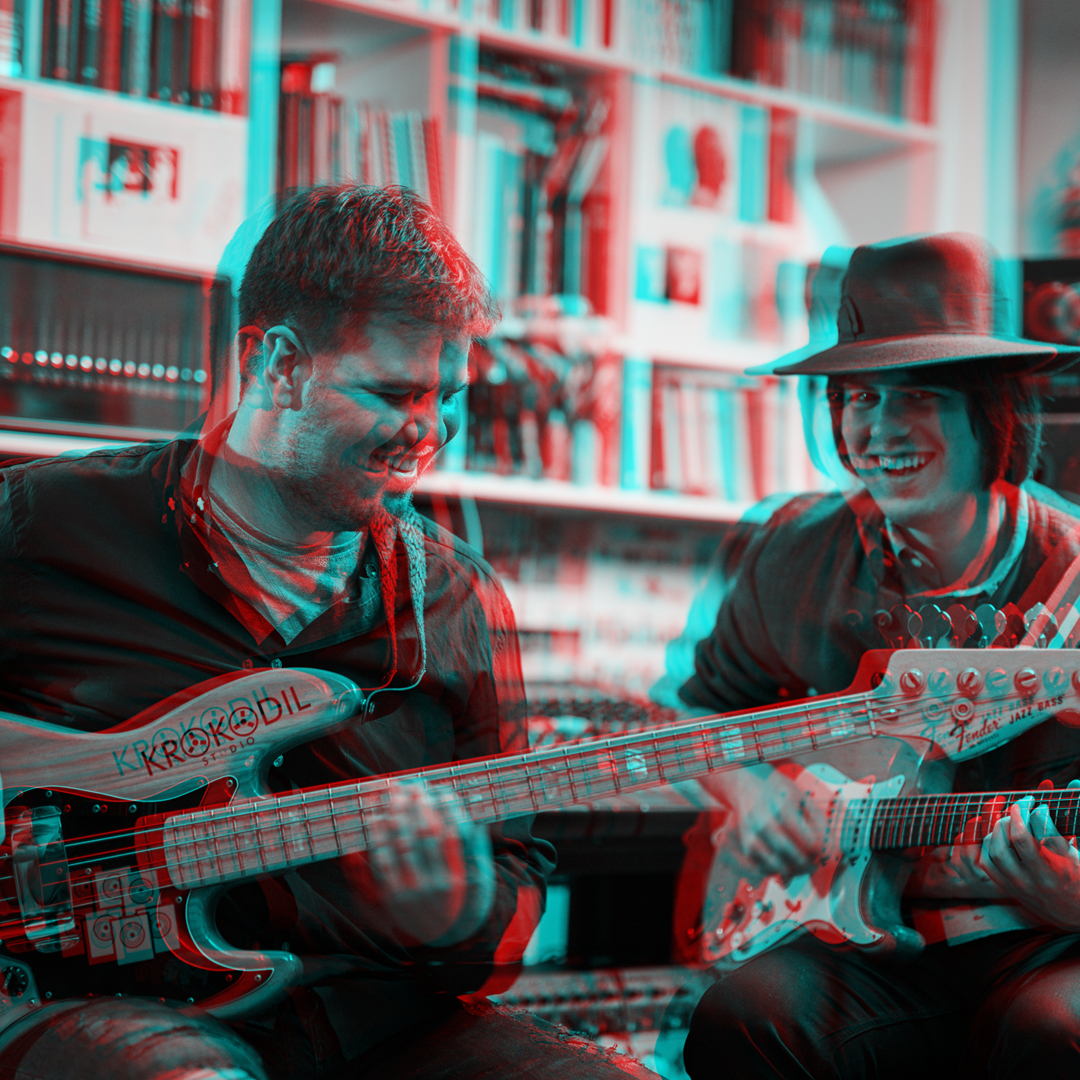