Letu Štuke, the legendary band from Bosnia and Herzegovina, arrives to Novi Sad to warm-up the atmosphere within Doček 7528. The band released its first album in 2005 and attracts interest ever since throughout the region in which they are considered to be the leading alter-pop band.
Read more

They are characteristic for their stylish luxury of songs that always convey a message and energetic performances throughout the ex-Yugoslavia, where they are greeted with a standing ovations. They published ‘Letu Štuke’, ‘Proteini i Ugljikohidrati’, ‘Brojevi Računa’ albums and the last one, ‘Topla Voda’, which was released last year after the seven-year pause. The single recorded with the Dubioza Kolektiv is on the last album that gained positive reactions of both audience and the critics. They also recorded the ‘Sunce’ duet with the legendary Darko Rundek. Hits such as ‘Sami’, ‘Paranoja’, ‘Tesla’, ‘Šutiš’, ‘Mijesto za Dvoje’ and others, always drive straight to the soul.
The Novi Sad audience had a chance to call them to an encore, so they are looking forward to seeing them again when Let 3 will perform at the spectacular Doček 7528. 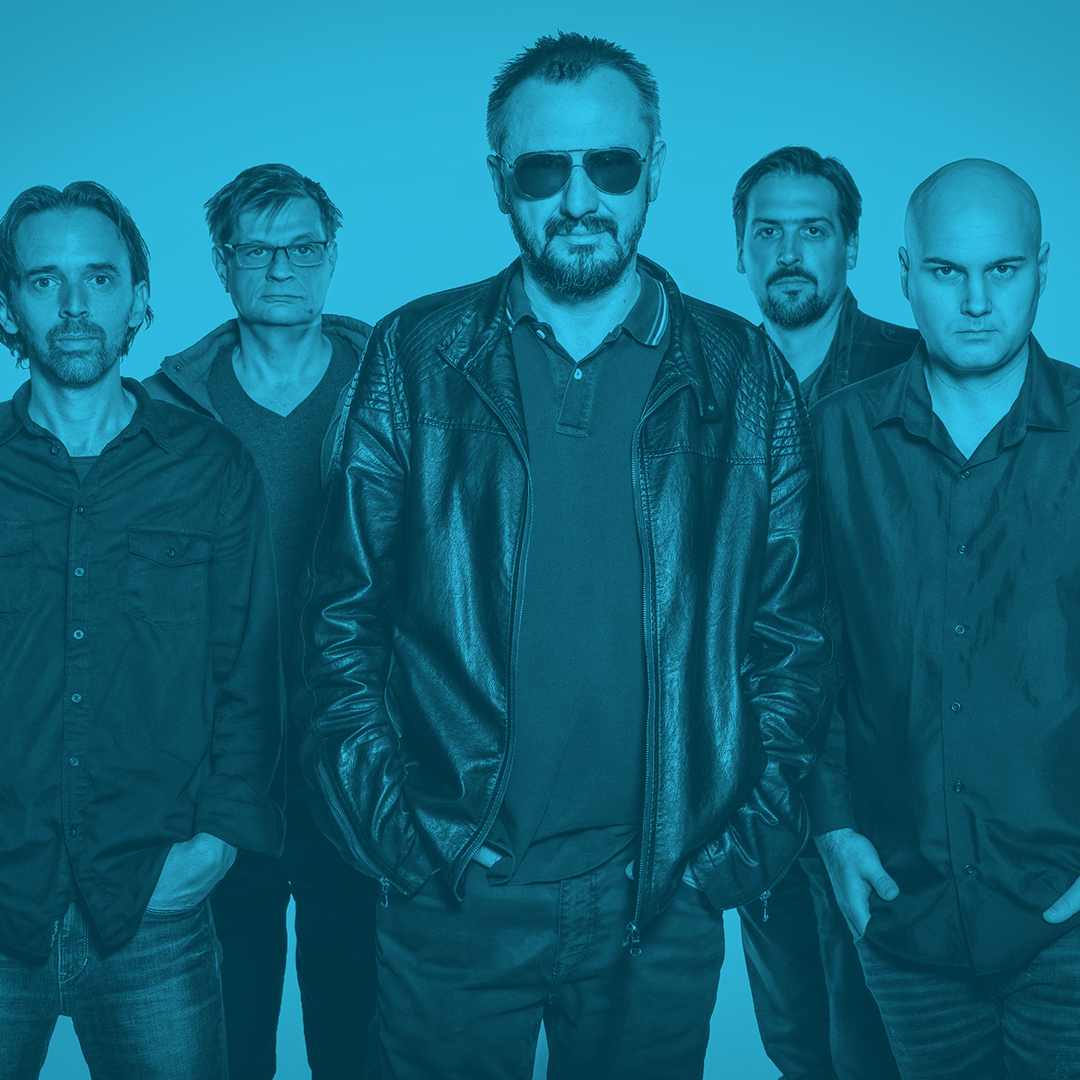 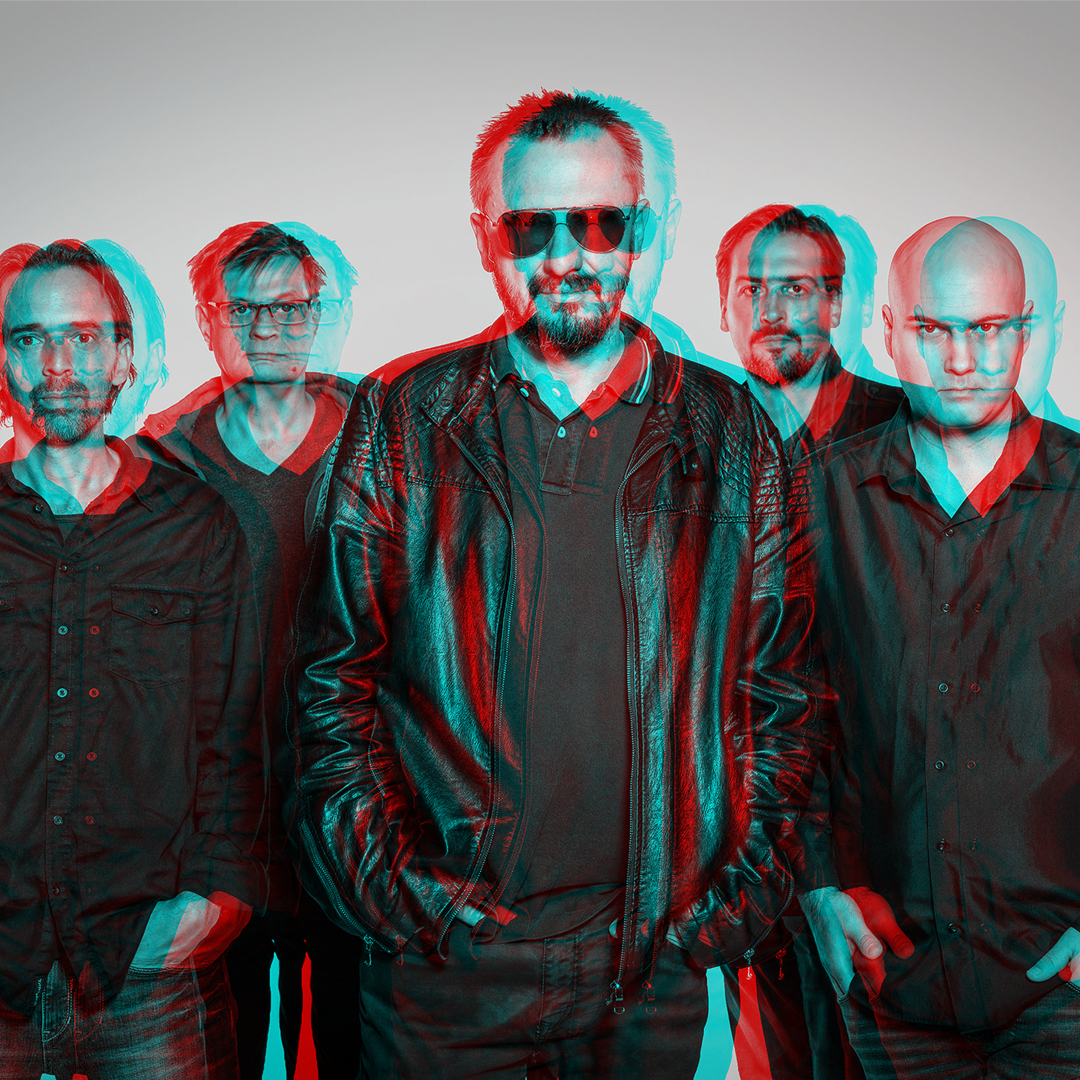