The young DJ and producer from Turkey who has achieved planetary success is coming to Novi Sad within Doček 2020, and the audience will have the opportunity to listen to his music in the first hours of the new year. The single ‘Feel’, which he recorded with singer-songwriter Sena Sener, reached the top places of the biggest world charts for a short time, as well as being ranked first on the iTunes music platform.

Read more
Genres that are characteristic for Orhan are deep house, EDM, electronic music and alternative music genres. He entered the music scene in 2011 being only 18 years old, when he recorded the ‘Undesirable Life’ album in Istanbul. The ‘Age of Emotions’ instrumental from 2015 brings fame to him and he becomes one of the synonyms of modern genres and contemporary commercial scene ever since. He is also known for his ‘Game of Thrones’ and ‘Save Me’ singles. In addition to numerous festivals, Mahmut Orhan performed for the citizens of Novi Sad several times and his performances were remembered for good energy and high attendance. 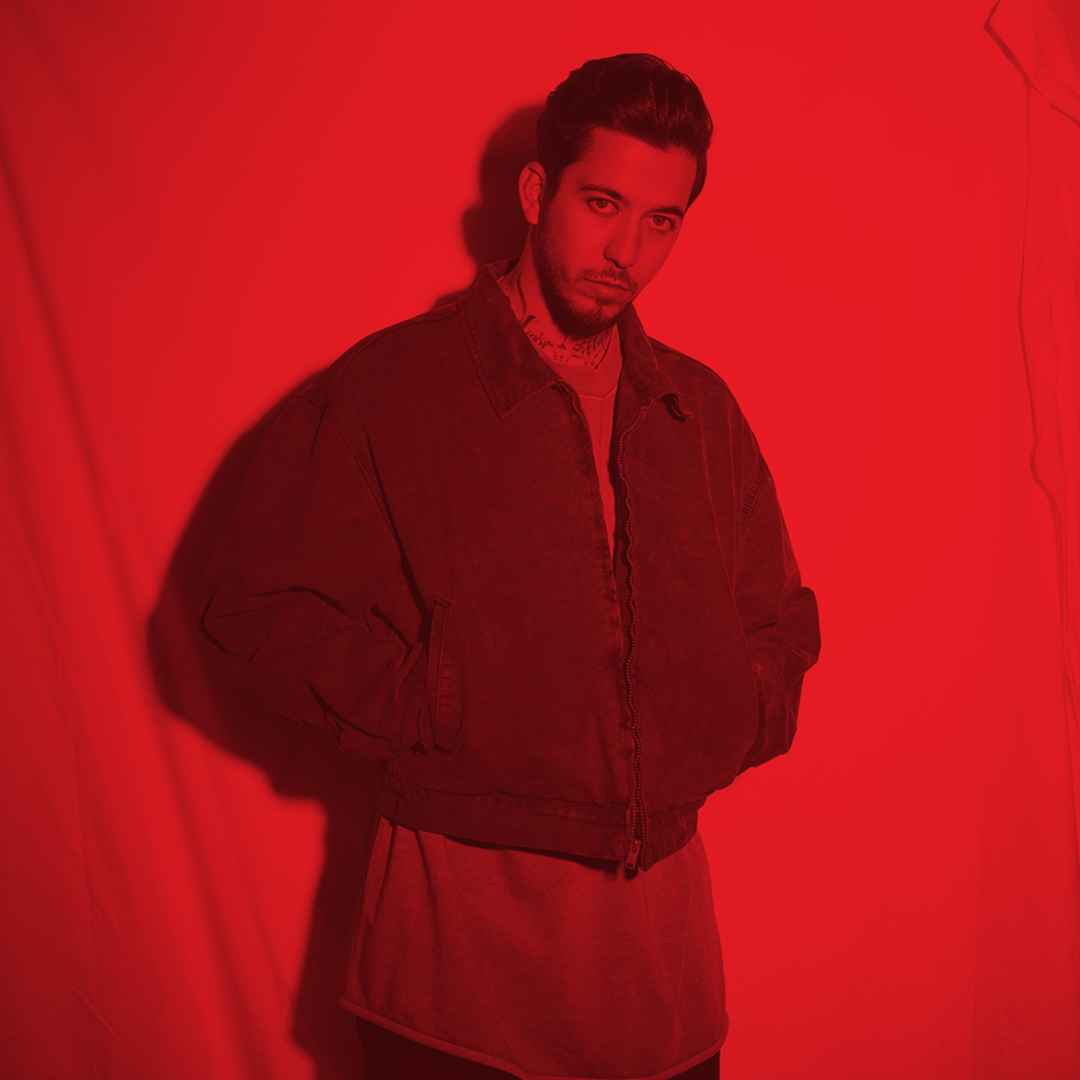 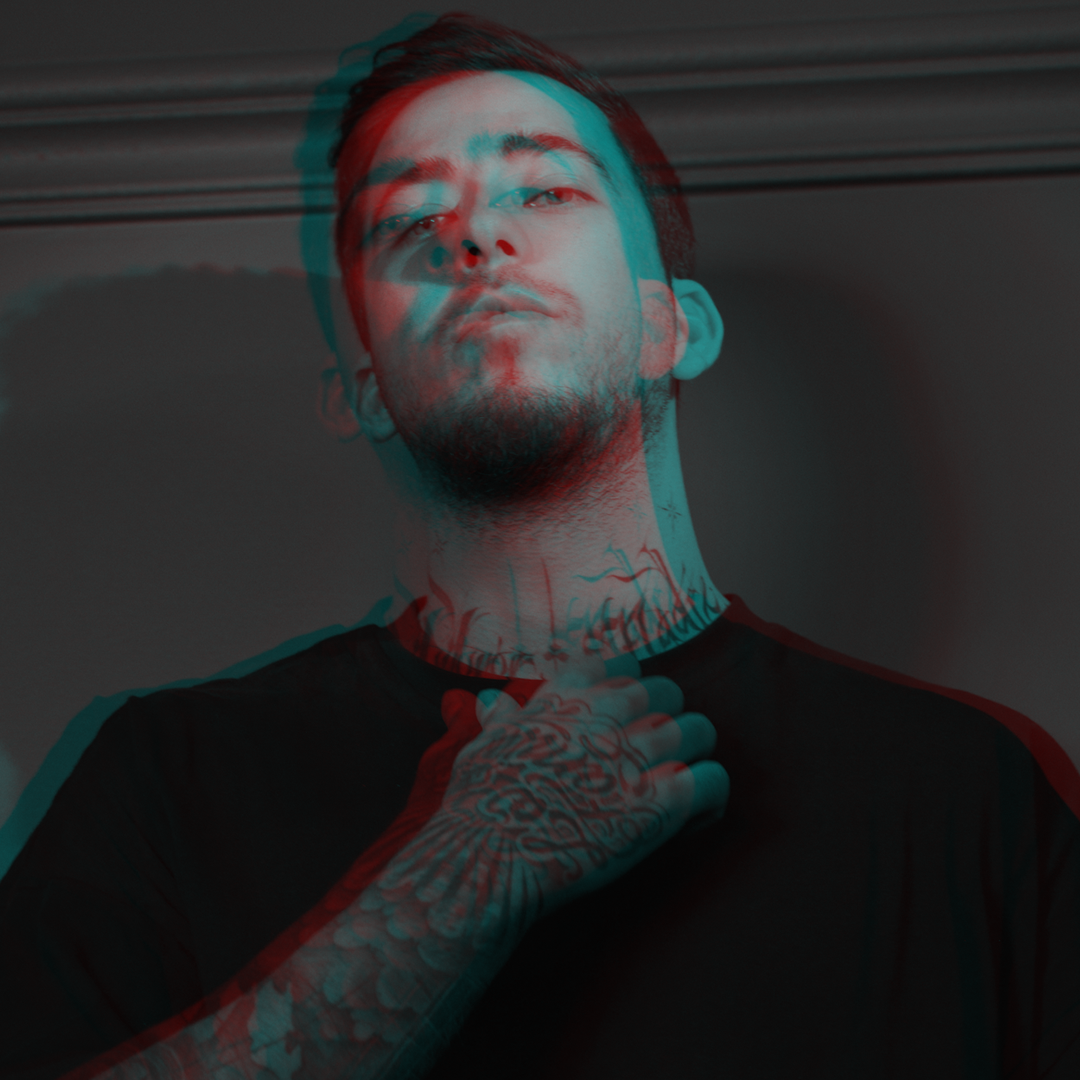