Slobodan Trkulja will provide the unusual performance within Doček 7528. This world-renowned multi-instrumentalist, composer and singer, will perform romantic chansons, legendary romances, jazz and love songs accompanied with a piano and thus take the audience on unforgettable music journey.
Read more

Slobodan plays more than 15 instruments and is one of the most beautiful male voices in the Balkans. His career is marked by performances around the world such as those in the Concertgebouw in Amsterdam, World Expo in Shanghai, Petrograd Music Hall, Celtic Connections in Scotland, etc.

Whether performing in big concert venues or in front of the hundreds of people, Trkulja enjoys it equally. He has collaborated and performed with world-renowned symphony orchestras such as the Metropole Orchestra from the Netherlands, and is the founder of the Balkanopolis band, with whom he creates unique music and combines rock and traditional sounds of Serbia and the Balkans with orchestral music. Their shared a stage with Mariza, fado diva from Portugal, Pelageya from Russia, Josipa Lisac and many others.

This virtuoso of unusual haircut prepares a performance for memory within Doček 7528 for the Novi Sad audience, which is always eagerly awaiting his performances. 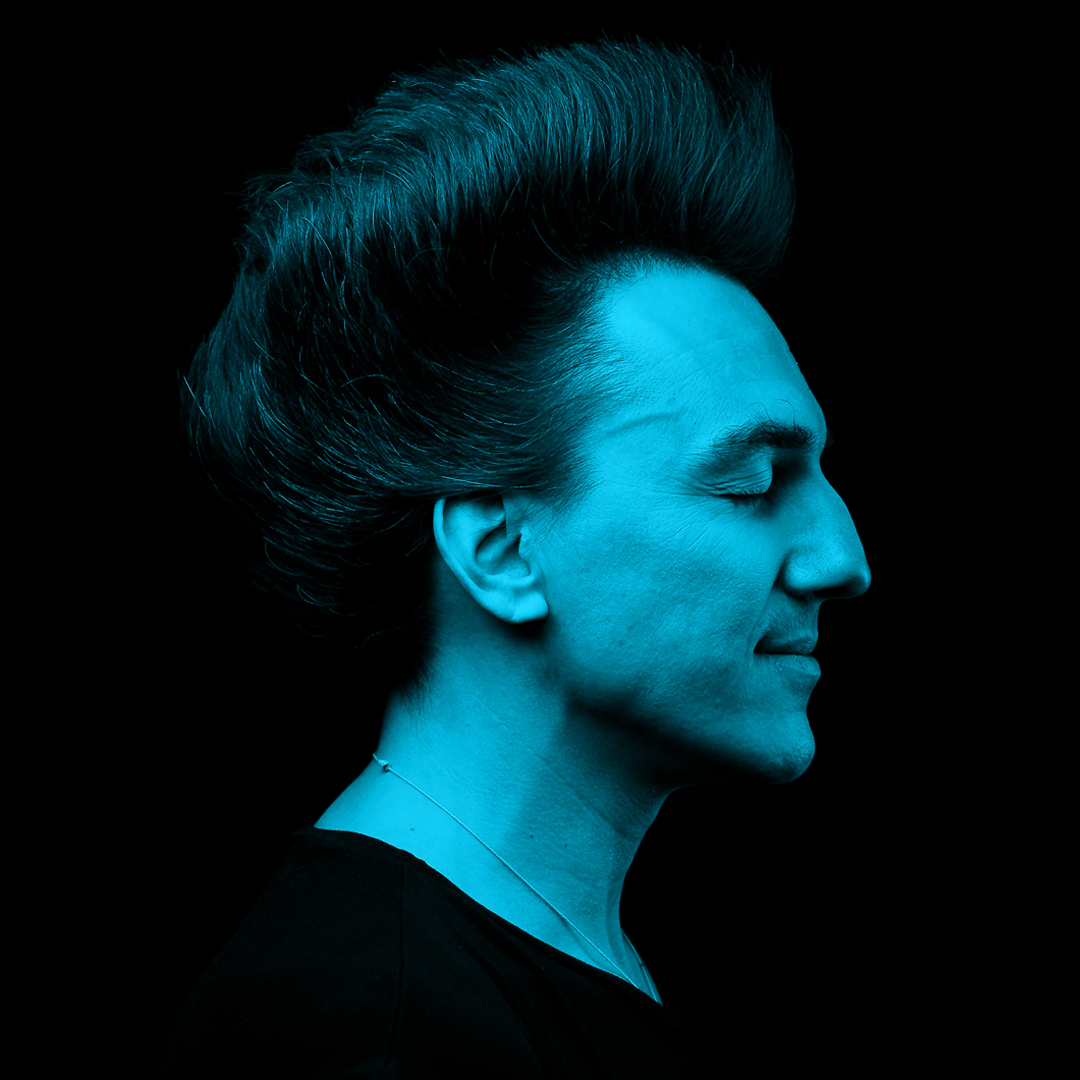 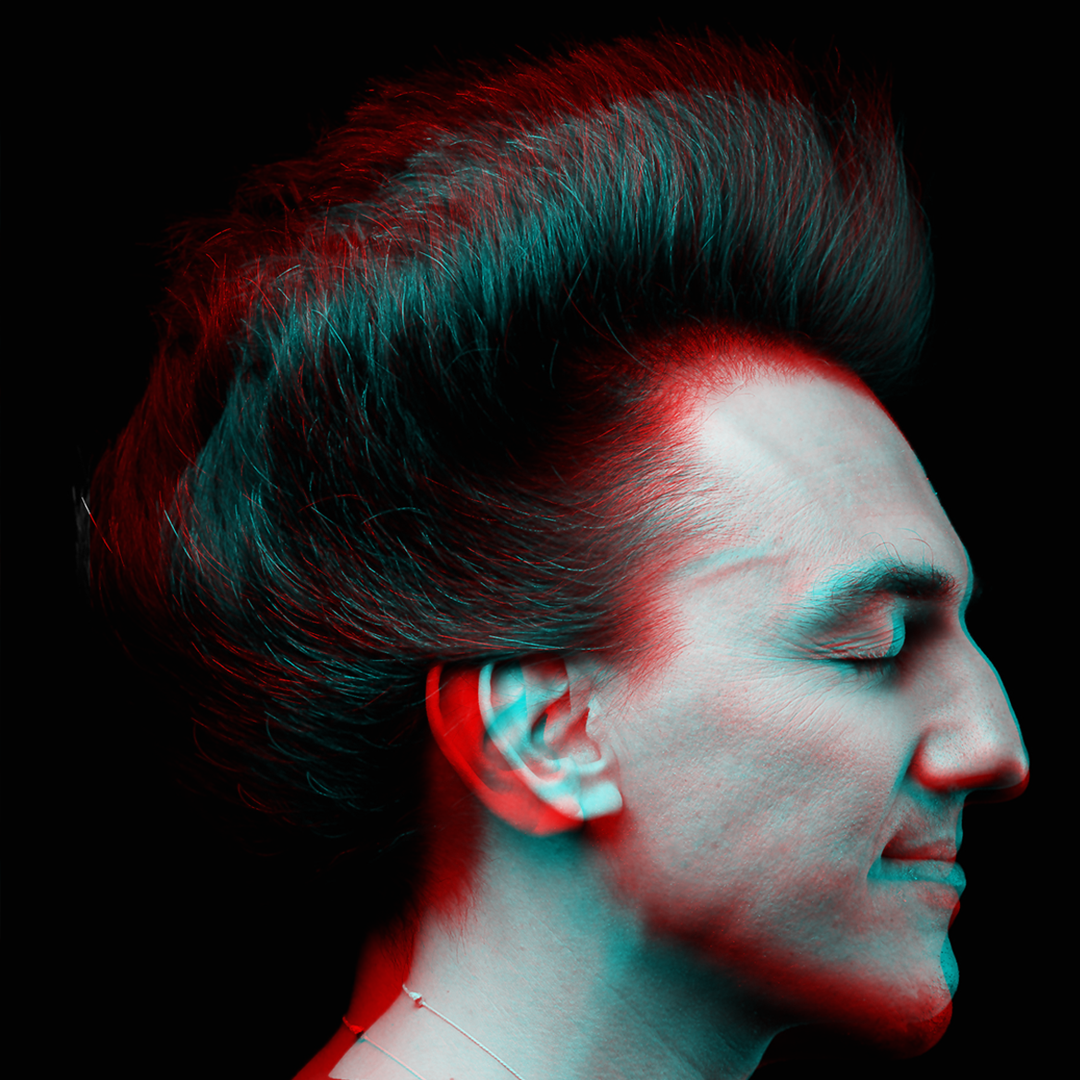