The band performed more than ten times in Novi Sad, and they are being active in the whole region. In 2009, they won the MTV award, and they have already performed at numerous festivals, in clubs and at manifestations. They made a video with Mirjana Karanović for the song ‘Kontrola’, who appeared in a starring role and who, although a very needy person, accepted the engagement with no hesitation as soon as she read the lyrics. Ida Prester, a charismatic singer of Lollobrigida, recognisable by her positive energy, distinctive appearance and honesty, once said that Novi Sad is a construction of the band, which became its tradition, and cooperation with citizens of Novi Sad is always flawless.
They will make Novi Sad audience dance to the hits such as ‘Kompjuter’, ‘Pilula’, ‘Volim Te’ and show once more why they are one of the favourite bands in our city and region. 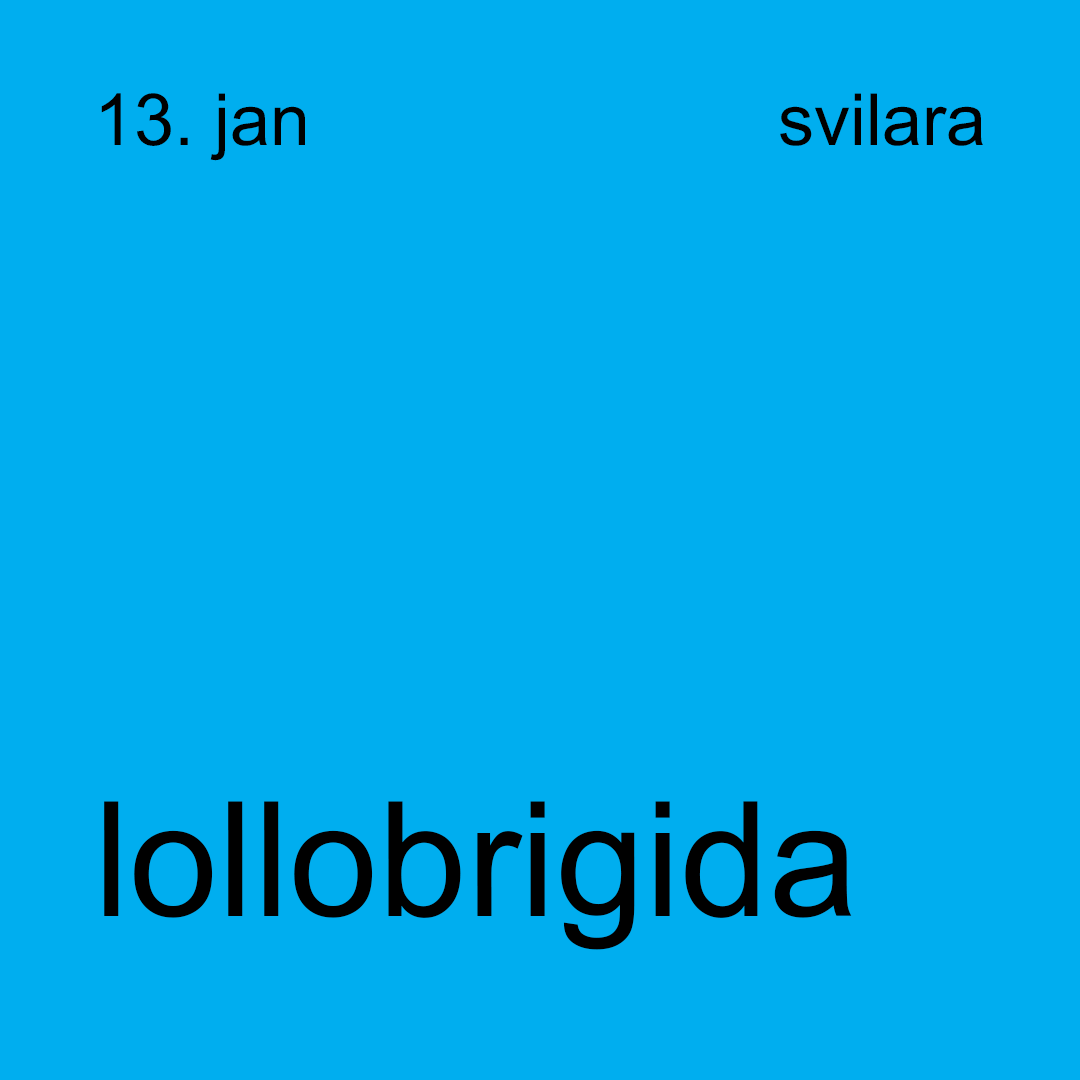 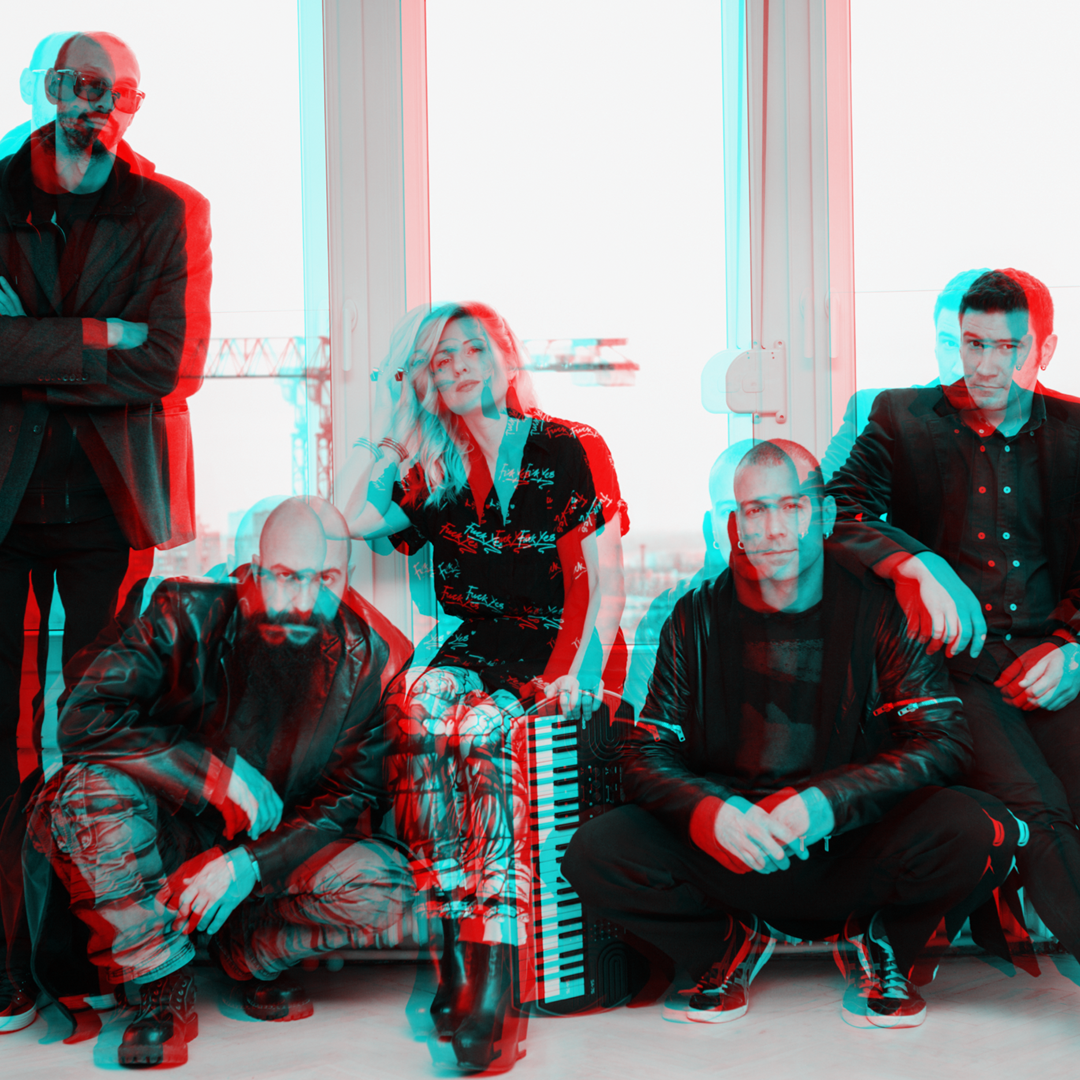