Love Hunters, the cult Serbian rock and roll band from Novi Sad, will perform in the unique space of Bulevar Books within Doček 7528. The band, which has performed over 3000 concerts across Europe and the region, comes to this warm space that combines good music and good literature and a good mood.
Read more

The famous ‘Hunters’ were created in 1987 and have released over ten albums over three decades of existence, producing music for two films and three theatre plays. Milan Mumin, the charismatic band leader, has been with a band since the early 1990s and the band sounds fresher and more energetic than ever with Protektor, Tanderman and Vlada Apatinec. The ‘Love Hunter’ autobiographical movie was also about Mumin and some of the world’s most prestigious media, such as the New York Times and the Hollywood Reporter, wrote positive critics about it.

The Love Hunters performance will be a chance for many fans of this band to hear old and new hits such as ‘Suck Desease’, ‘Black & Blue’, ‘Love is Hell’, ‘Street Life’ and many others they recorded on their the ‘Best of’ album, which was recorder as a vinyl, according to Mumin’s old wish. The band changed stereotypes with their music, energy and lyrics that were in English, which did not represent a barrier to home audience. Within the Doček7528, which covers the most diverse music programme, Love Hunters will perform in front of the Novi Sad audience and reminded us why it has the status of a cult local band 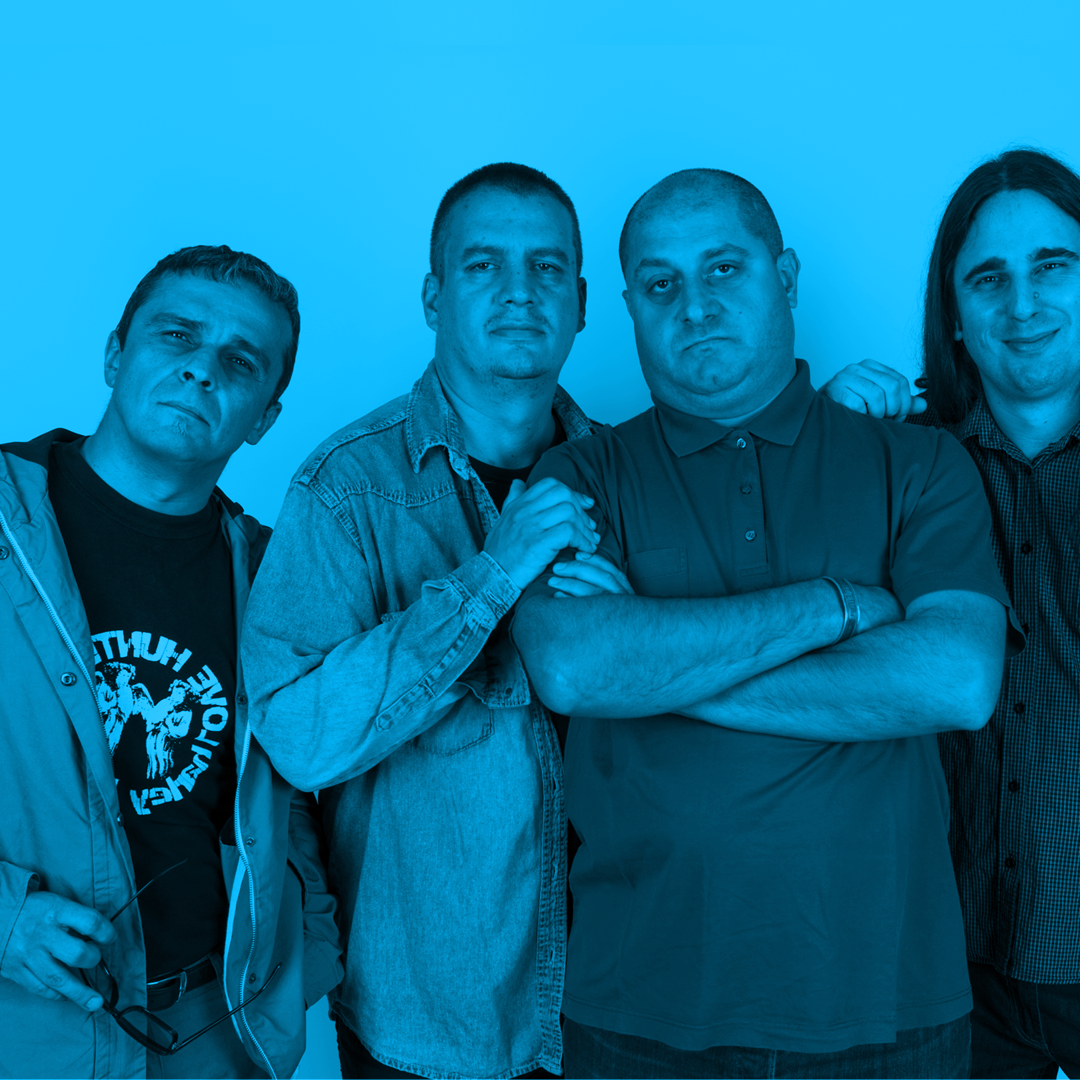 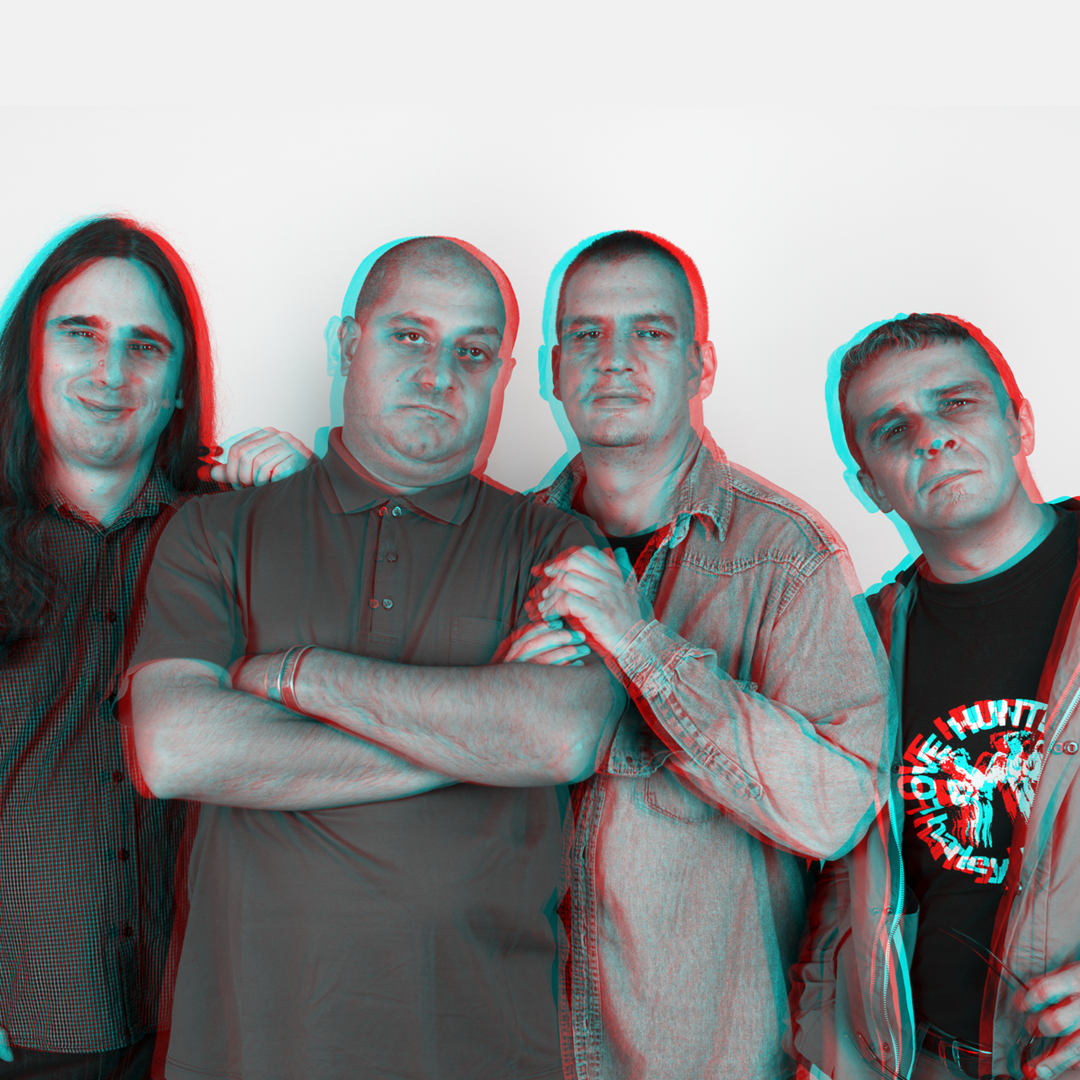 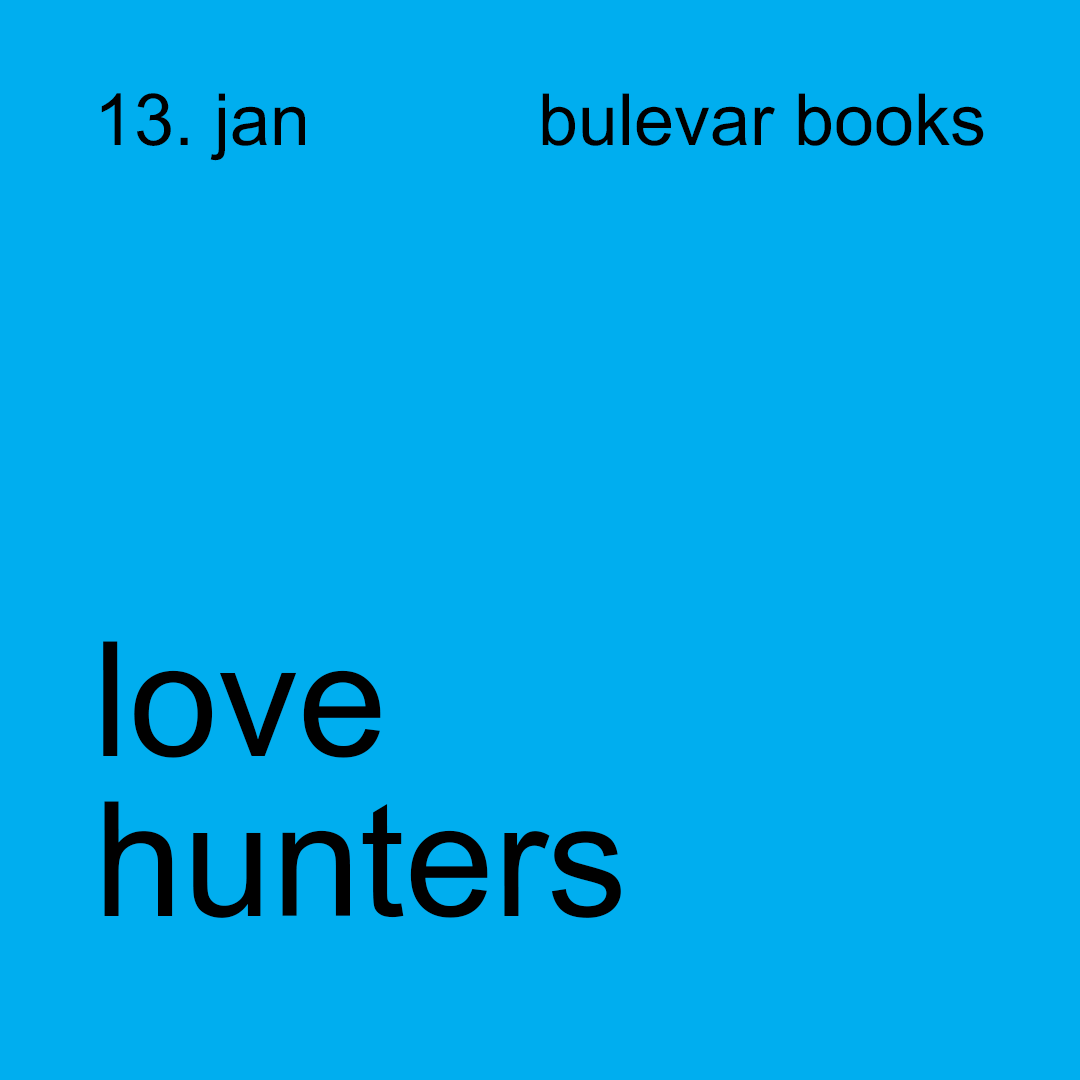