It was founded in 1861 in the Austrian Empire at the time when there was a theatrical tradition in Vojvodina for a long time. The Serbian National Theatre was then a symbol of awakening consciousness and struggle for national freedom and today it is one of the most significant cultural institutions in the country. The first professional theatre in Serbia was founded by Jovan Đorđević, who was its first professional manager. We should not forget that other cultural institutions such as Sterijino Pozorje (1956), Academy of Arts (1970) and Theatre Museum of Vojvodina (1982) were founded at the initiative of the Serbian National Theatre. After the World War II, Opera and Ballet were founded in the Serbian National Theatre.
Read more

There are three scenes today. The main and the biggest scene, with almost 1000 seats, is named after Jovan Đorđević, the founder, and there are also the small scene, named Pera Dobrinović, and the chamber scene as the smallest and most intimate. Precisely on the chamber scene, which is reserved for around hundred people and always exudes specific energy, there will be a performance by Nolah, a young rising star of electronic music, who will perform for the first time in Serbia in this unusual place. The citizens of Novi Sad will enjoy the rave music party in an unusual place, rich with history and cultural heritage. The big scene is reserved for the Philharmonic Orchestra of Irkutsk Region with our soloists, and the small one for the controversial Let 3. This eccentric band, known for its energetic performances that are always more than just a concert, will revive the Pera Dobrinović scene in an unusual way and give the audience a concert to remember. Doček 7528, as a mixture of the incompatible, represents a challenge both for performers and for the audience. 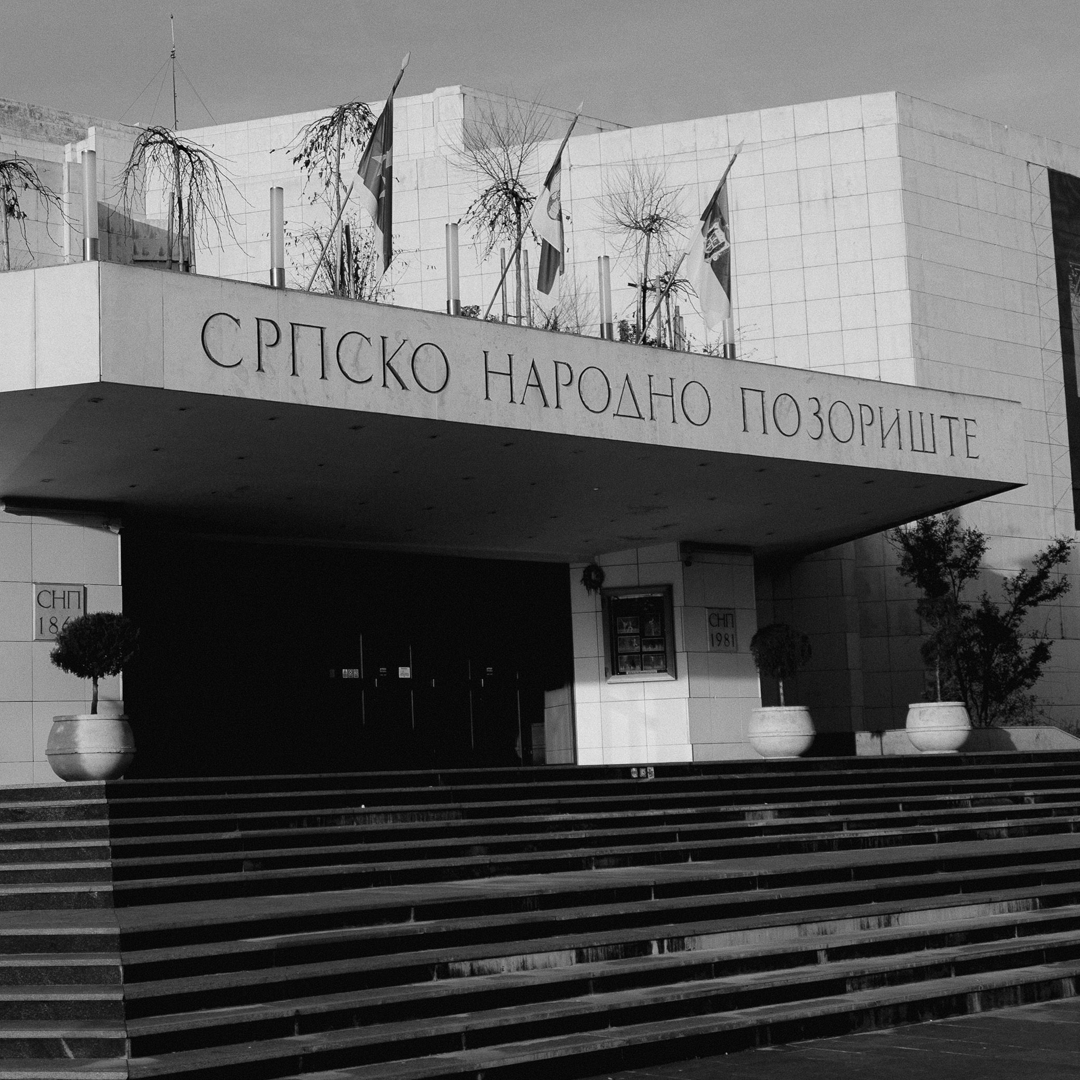