The young talented producer and DJ Nolah from Barcelona brings the current electro sounds to Novi Sad. Nolah will perform for the first time in Serbia within Doček 7528 and present warm and hypnotic rhythms that characterise her. Her tapes have reached the famous Beatport list, including even the first ever published track ‘Fedra’. In a short time she has won worldwide clubs and audiences among the fans of the increasingly popular electro music. This year, she won the Vicous Music Award for Best Live Performances, surpassing even big names in this category, such as Nicolas Jaar.
Read more

Nolah was nominated in the new names category on the well-known DJ AWARDS list, which annually awards the same prize in Ibiza, the epicentre of electronic parties. Her performances in clubs and major festivals across Europe, such as Wanderlust in Paris, Ibiza Beach Festival in Belgium, Brunch in the City in Barcelona and many others, have brought her numerous audience and future major engagements such as the upcoming DGTL in Barcelona.
The new name on the electronic scene, which has also been popular in our region recently, will appear for the first time in front of the Novi Sad audience and show that it bears the title of the new name of electronic music for a reason. 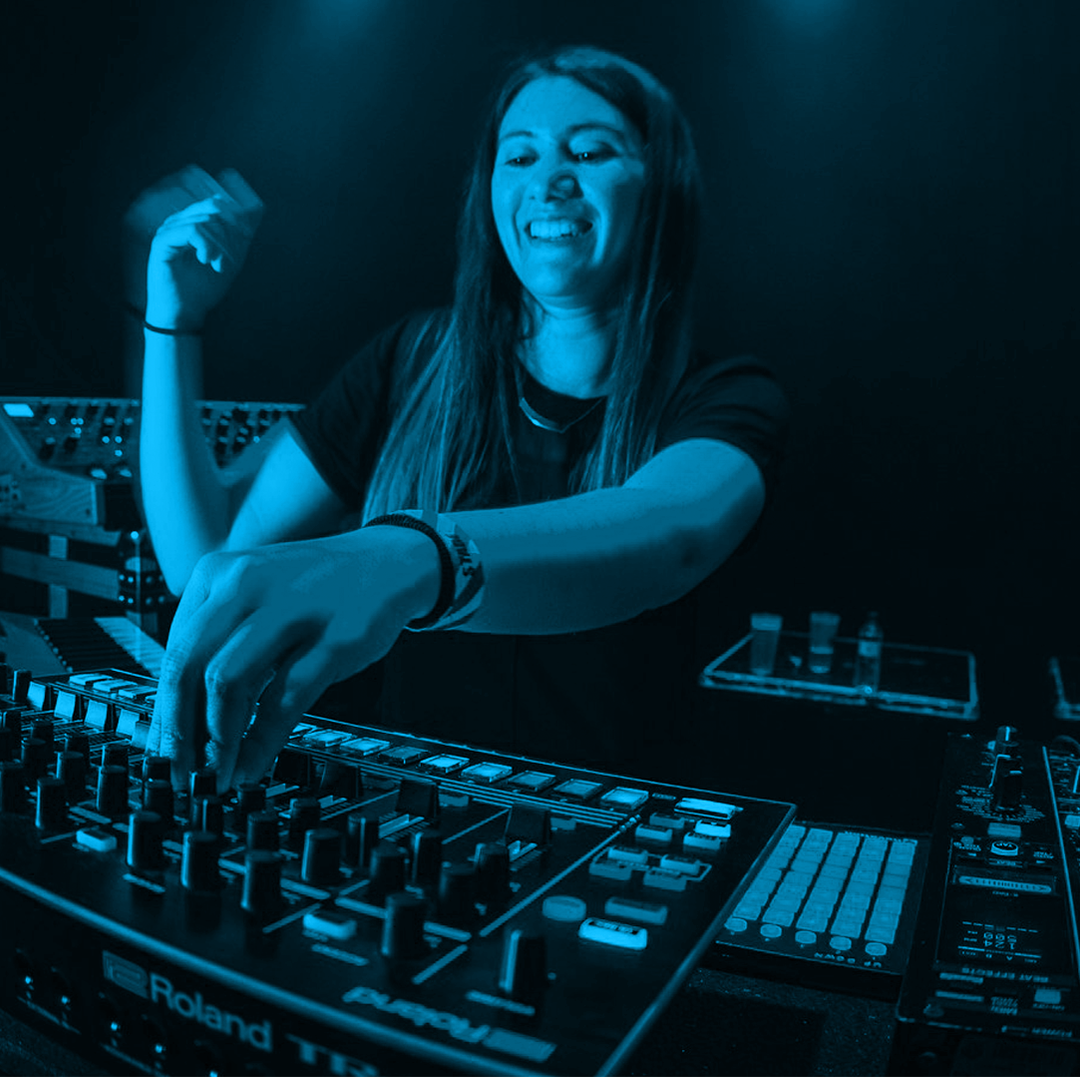 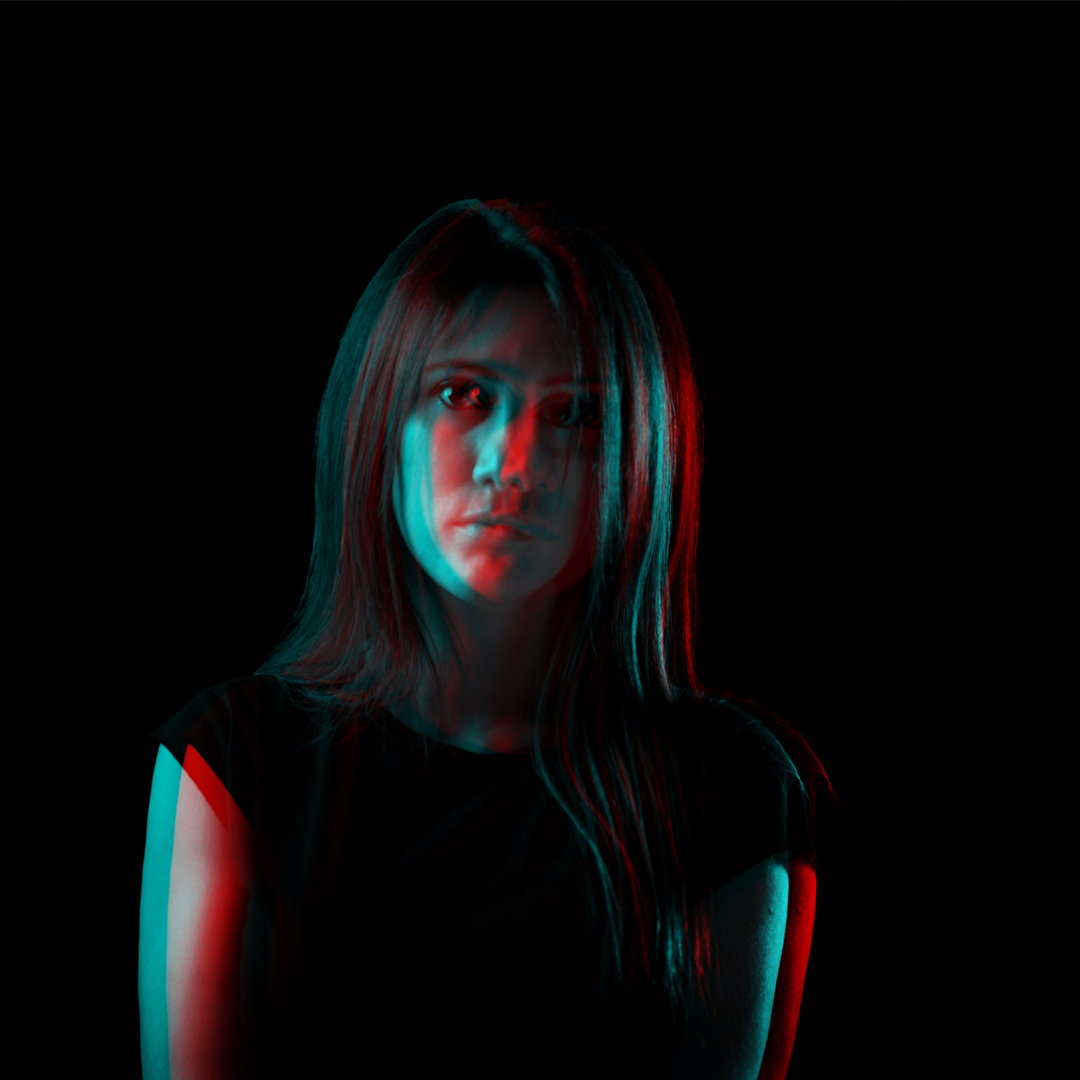