Bojan Mikulić Mikula was long hidden behind the humorous lyrics with a harsh background that speak about our everyday life, and which quickly found their way to the audience. This talented musician from Banjaluka, a lover of guitar and song, who recorded the ‘Power Music’ studio album and is often compared to Rambo Amadeus, combines different rhythms, genres, instruments, rhymes, forms through which he draws humour. Songs such as ‘Supa je Bila Vrela’, ‘Tehnološki Hendikepiran’ i ‘Da ja Teb’ Kažem’ won over listeners with sincere and witty verses.

Read more
Mikula will be joined by the JAL band from Novi Sad (Josip A Lisac), which gathers musicians of different performing styles, mostly of ska/reggae forms and rhythms. Their lyrics most often deal with social, love, and urban-philosophical topics with the inevitable irony that accompanies them. Songs such as ‘Poslednji Samuraji’, ‘Sto Godina Sam Ođe’, ‘Pali Ideali’ make JAL one of the most famous local bands.

Mikula and JAL will share the stage with Besne Gliste, the young band that stood out first as a demo band. Their first song, ‘Maska’ was well received and made the band go follow their dreams – that’s why ‘Igra Leptira’ and ‘Sam’, followed by ‘Armija Piona’, gave Besne Gliste the status of a successful local band with one studio album.
Mikula, Jal and Besne Gliste will warm the atmosphere within Doček 7528 and enrich its diverse programme with variety of rhythms. 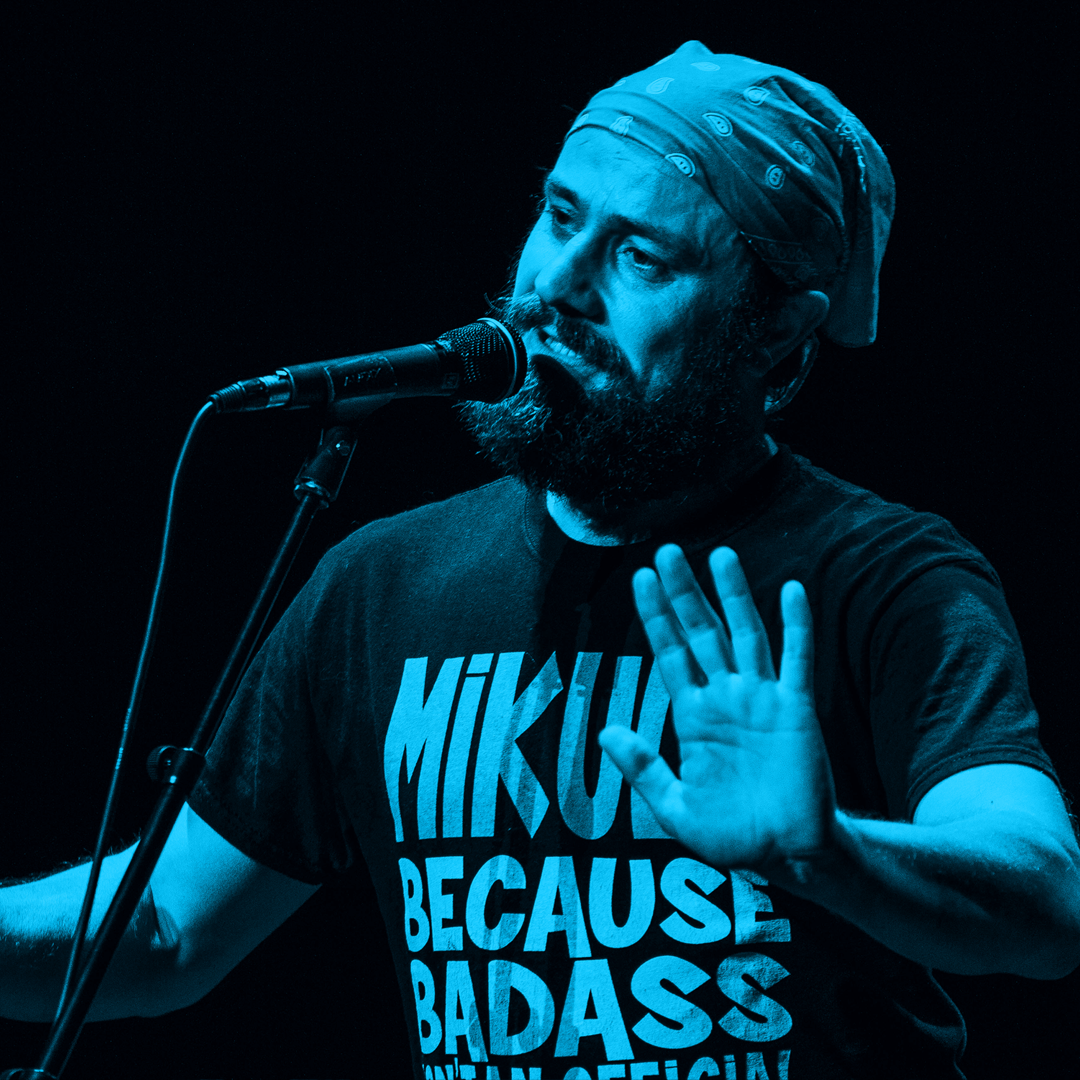 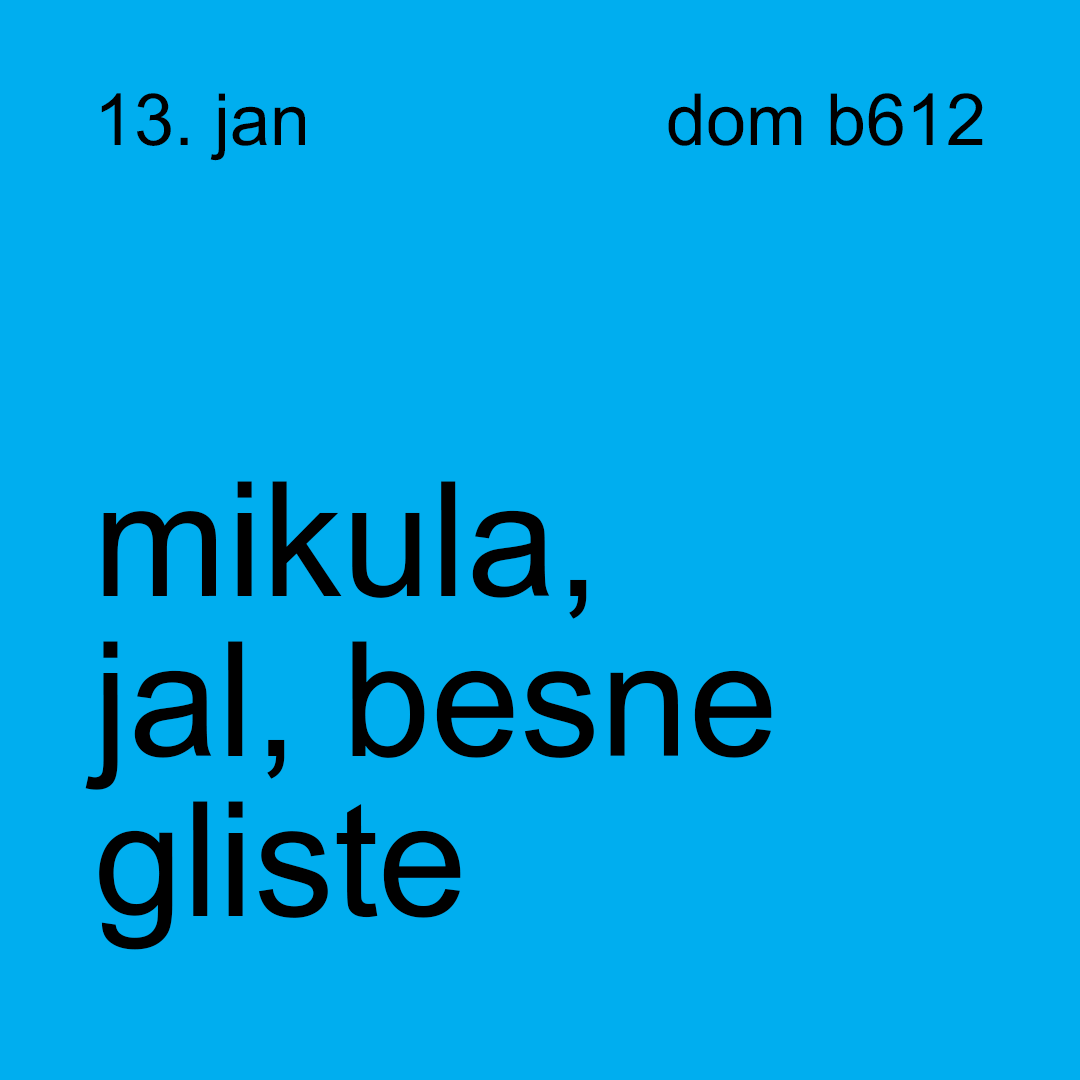 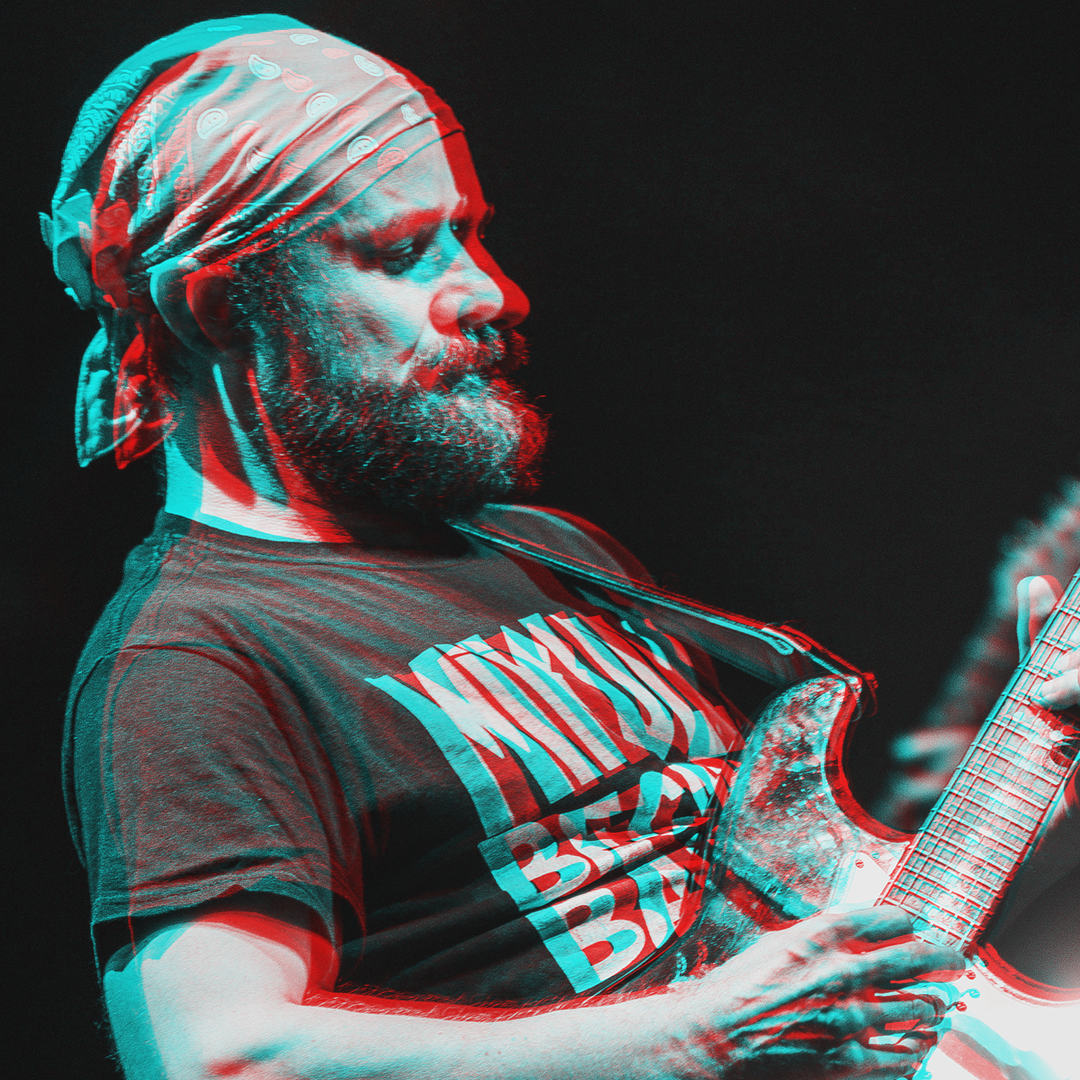