The ‘Petőfi Sándor’ Hungarian Cultural Centre was founded more than 60 years ago. It was named after Petőfi Sándor, the nineteenth-century poet and revolutionary and one of the leaders of the Hungarian national movement in 1848. This is the place where Dado Topić and his Time After Time band will hold a concert. The legendary singer who has been active on the music scene for decades and is one of the symbols of the Yugoslav rock will perform at the ‘Petőfi Sándor’ Cultural Centre within Doček 7528 and prove a reputation of one of the greatest musician in our region.
[/expand] 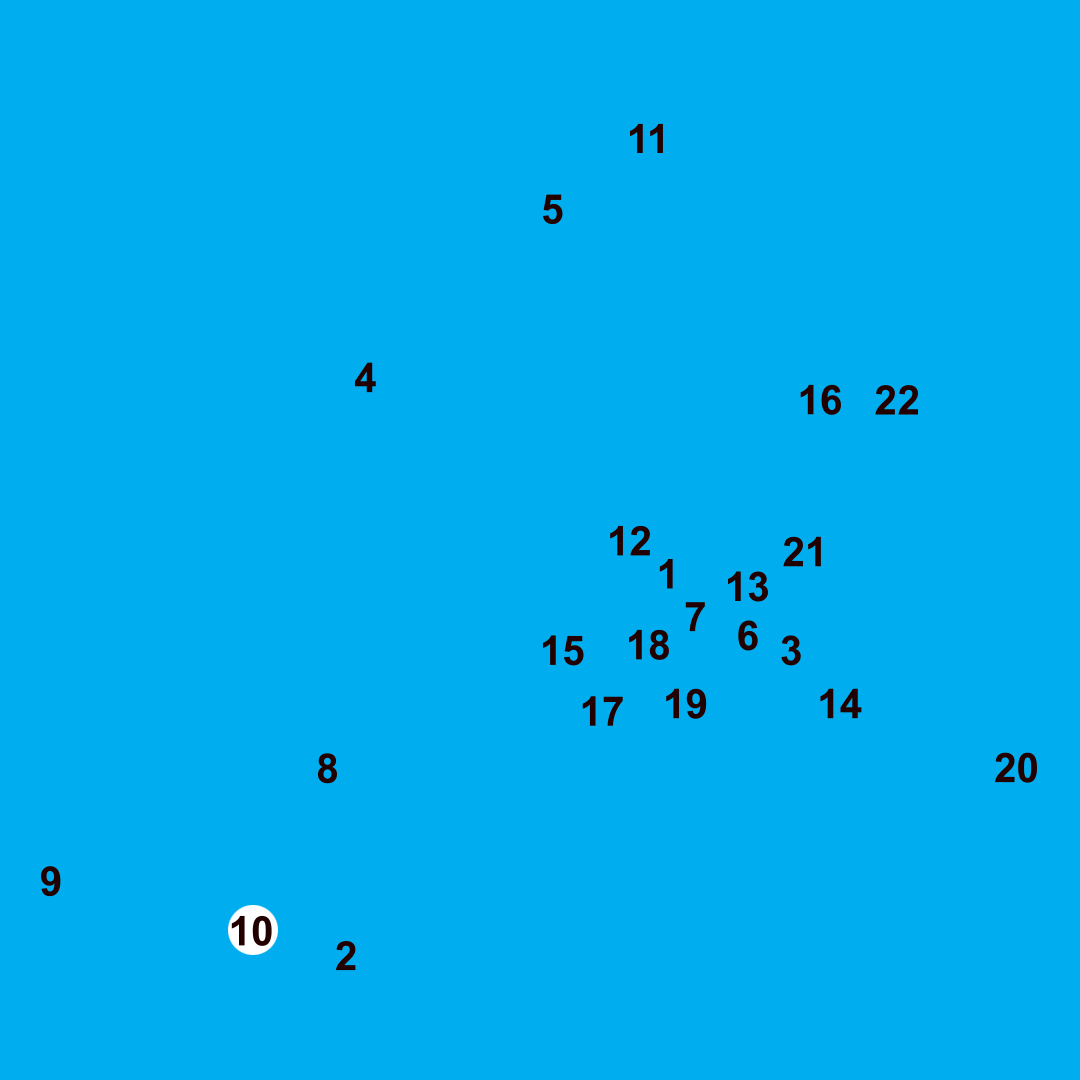 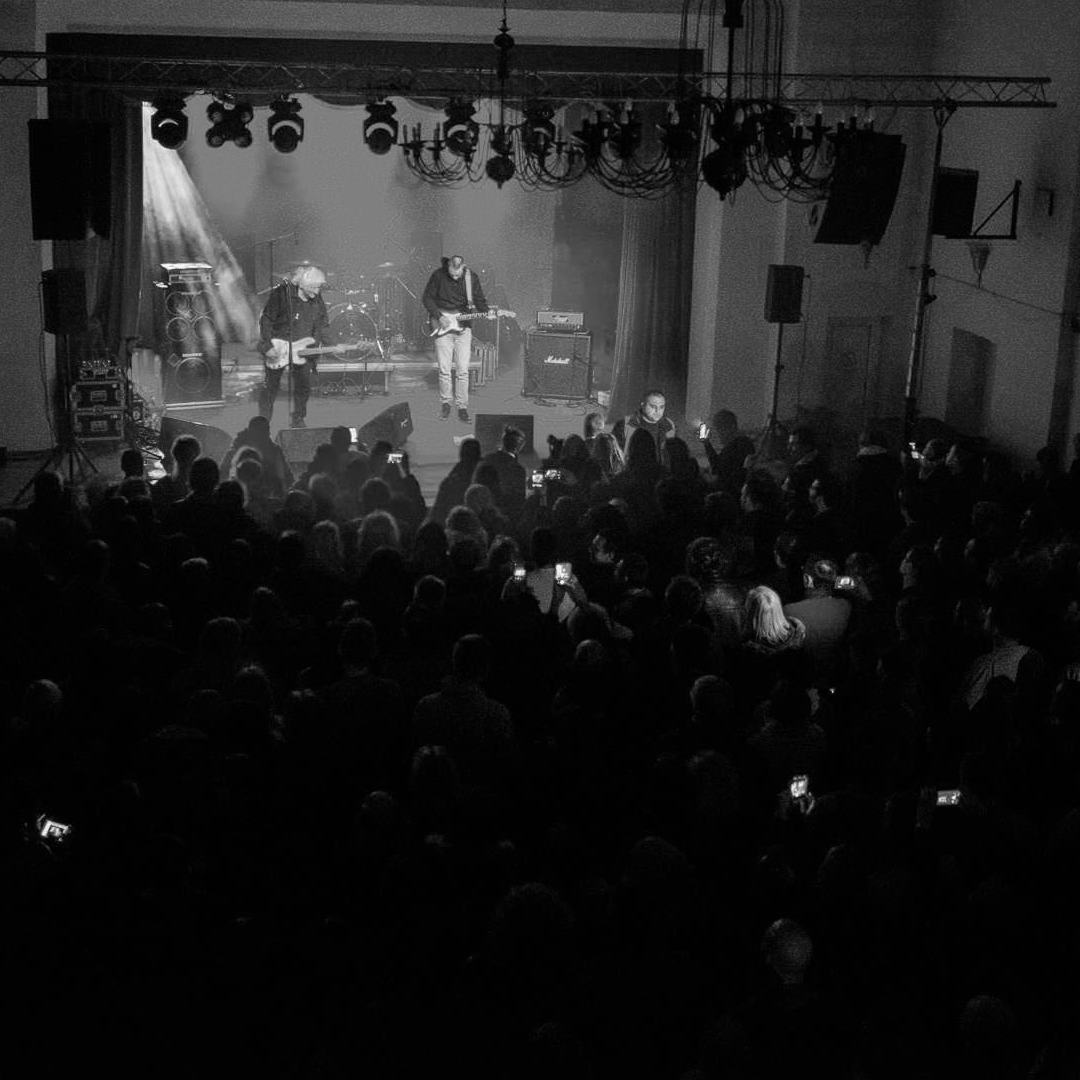