Újvidéki Szinház, i.e. Novi Sad Theatre, was founded in 1974 with the idea of protecting the cultural identity of the Hungarians in Vojvodina. The address in Jovana Subotića Street soon becomes the place of some very serious theatre plays. Over time, the Novi Sad Theatre has become not only a gathering place for the Hungarian elite, but is considered one of the most relevant theatres in Serbia and the region
Read more

During the difficult 90s, the theatre stood out with unusual theatrical poetics that indicated some new theatrical outlines. Some of the best theatre directors came to the Novi Sad Theatre, and the theatre itself was part of the largest theatre festivals in the region – Sterijino Pozorje, Bitef, but also in Szeged, Pécs, Timișoara, Umag, Maribor, Ohrid, Skopje, Podgorica, Sarajevo, and most often returned rewarded. The ‘Synergy’ Theatre Festival of Language Minorities was also launched here. All plays that are played in Hungarian have simultaneous translation into Serbian, which shows that it is possible to understand each other.

Kralj Čačka, who merges music and poetry he writes with jazz, rock and chansons, will perform in the big hall. He has won numerous awards, including the ‘Beograd 202’ Radio Award, which he won by surpassing Električni Orgazam and Bajaga. 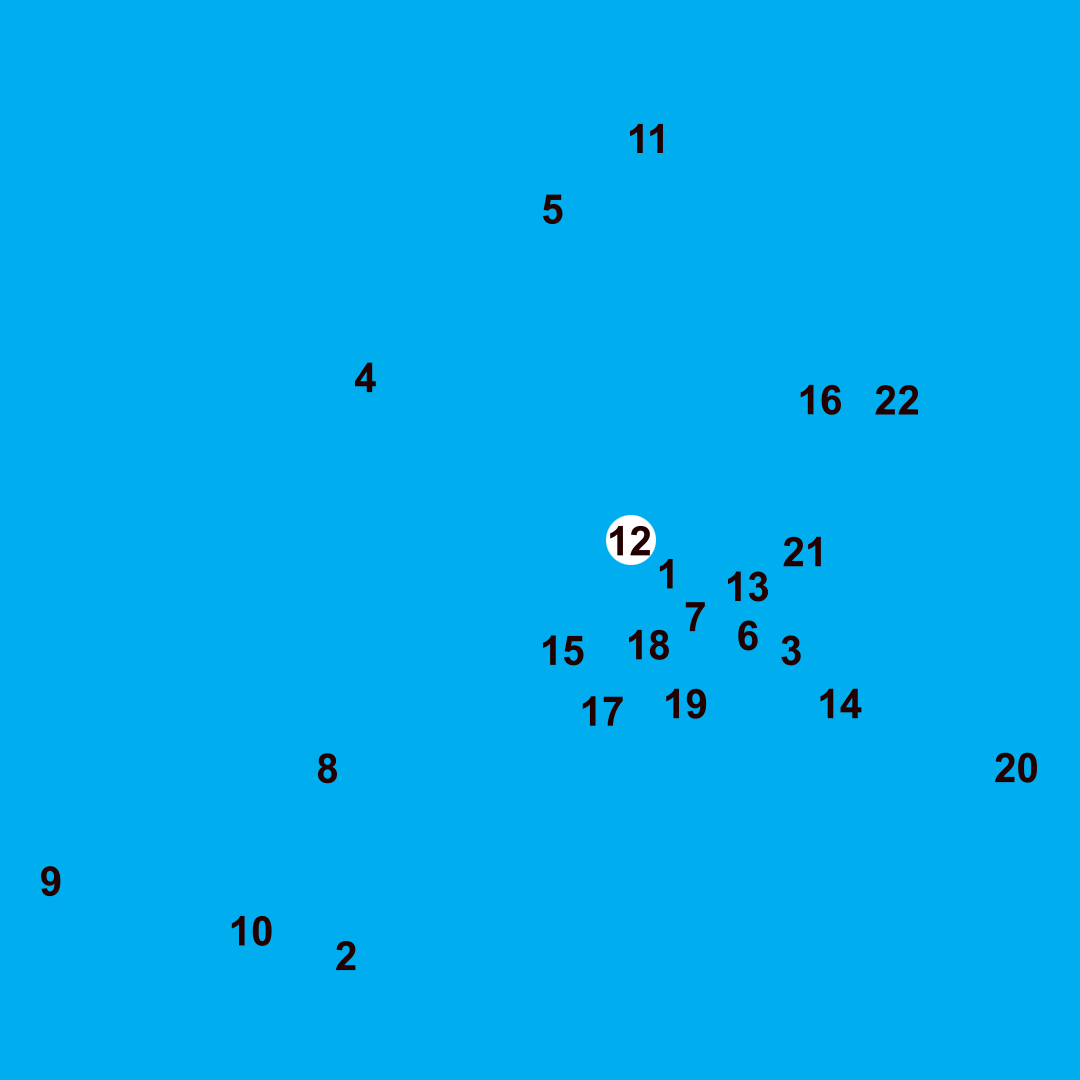 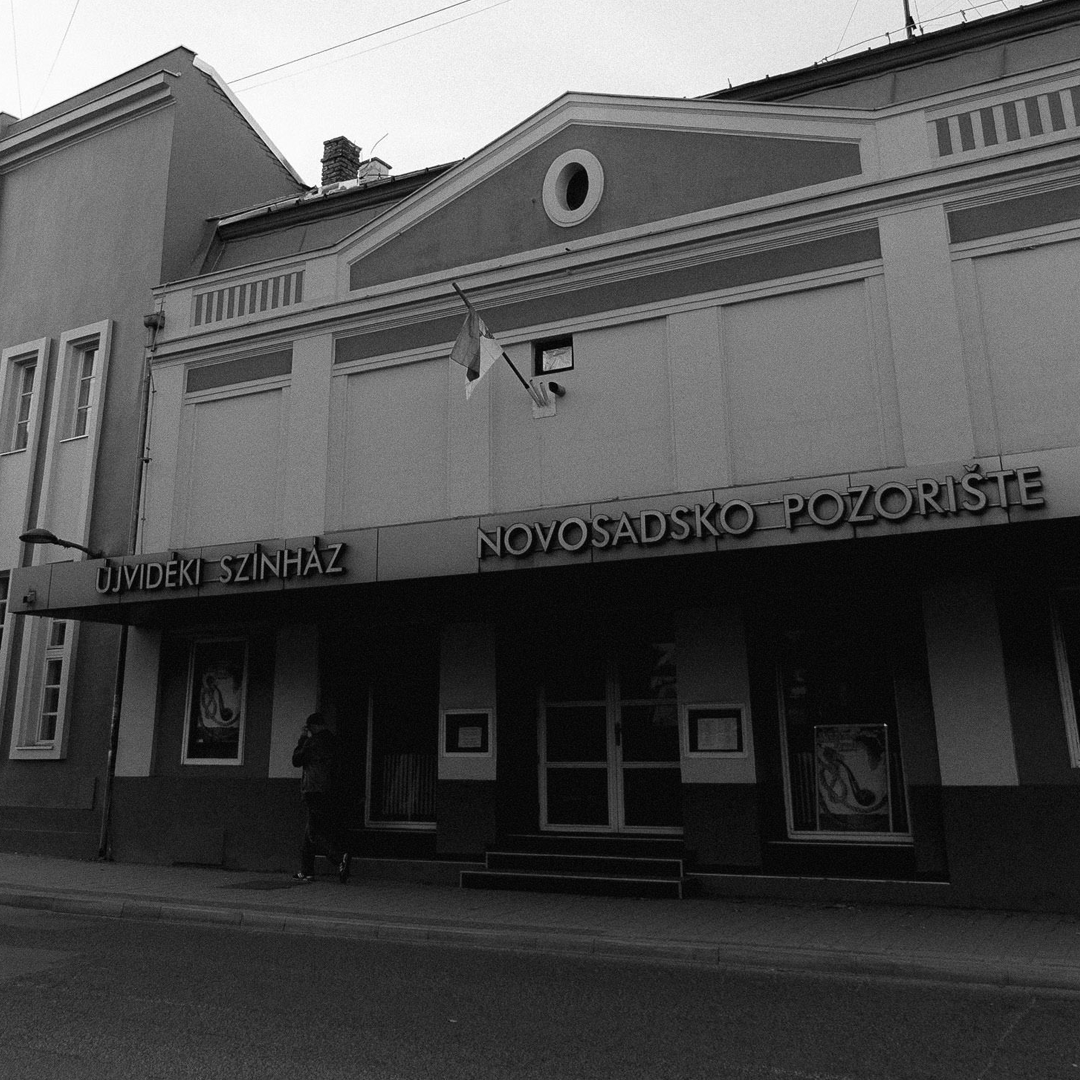