The famous ‘Lazina Gimnazija’ is the youngest grammar school in Serbia. Its name dates from 2000 and previously the ‘Jožef Atila’ Primary School and Traffic School were situated at the site. School Day is 12 February – the birthday of Laza Kostić, the great Serbian romantic poet


The grammar school is of a general type, with programmes closest to the classical grammar schools. What makes this school special is the school-leading theatre in the country, with numerous awards and recognitions at various festivals as a proof. The theatre troupe also reached Moscow, where it participated in the ‘Slovenian Dawn’ manifestation with the ‘Claustrophobic Comedy’ play. Perhaps the most important thing about this theatre is the fact that many students who participated in school plays found their way into professional theatres later.

Goran Trajkoski, one of the most famous Macedonian musicians of the alternative scene, will perform in the ‘Laza Kostić’ Grammar School within Doček 7528. His music has captivated audience attention for many years now with unusual combinations of different music genres, such as metal and music based on Byzantine heritage, so his performance in the theatre will be a real treat for fans of his work. 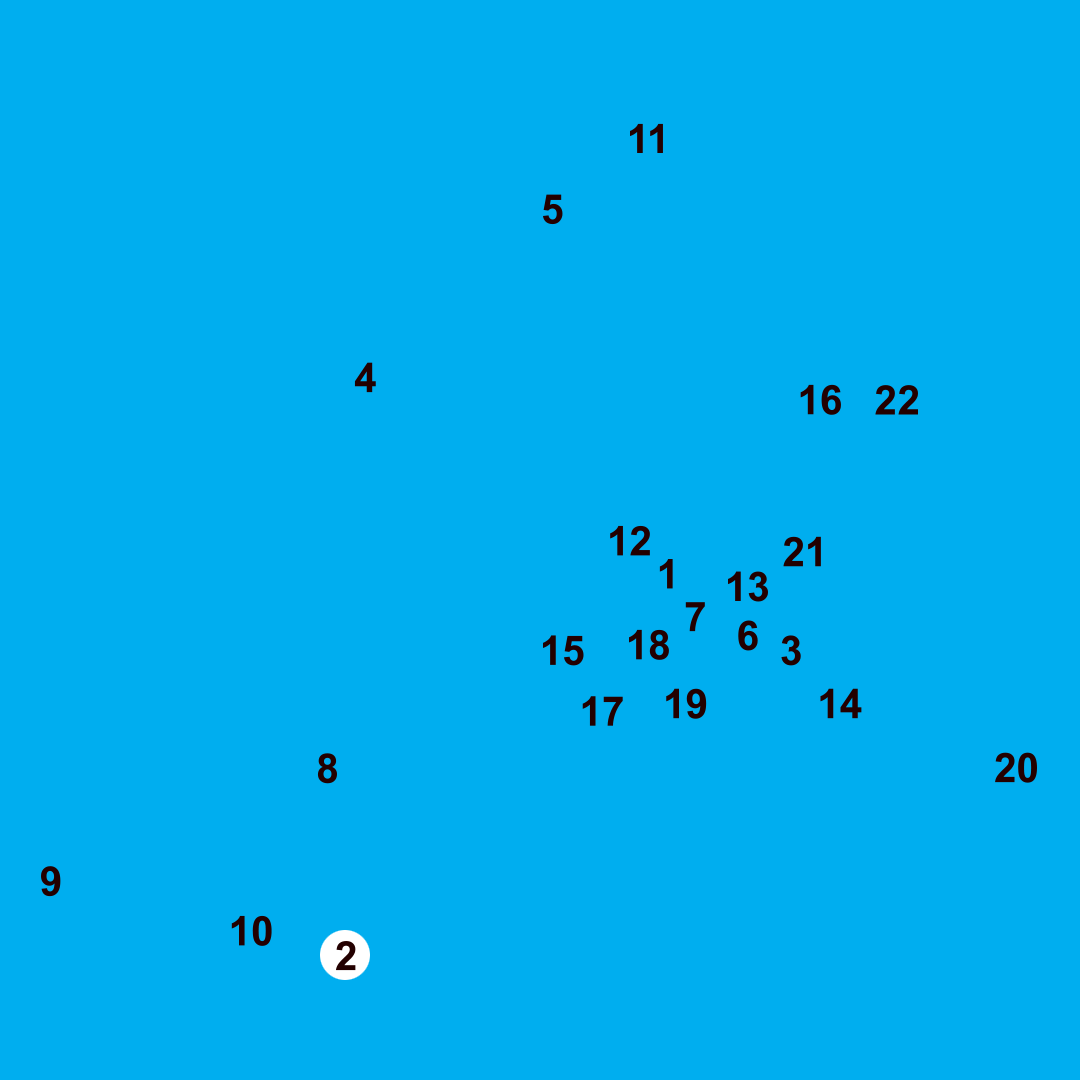 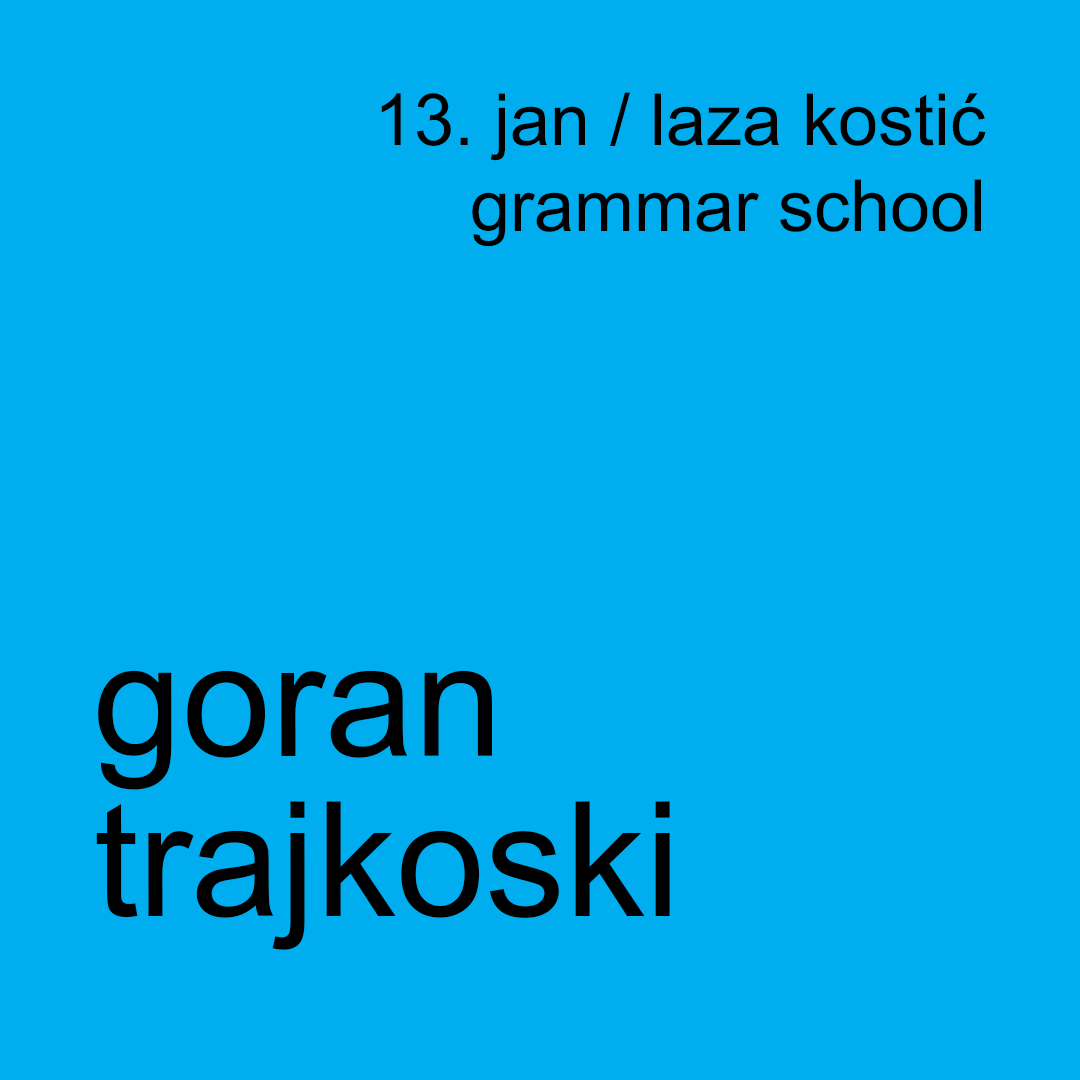 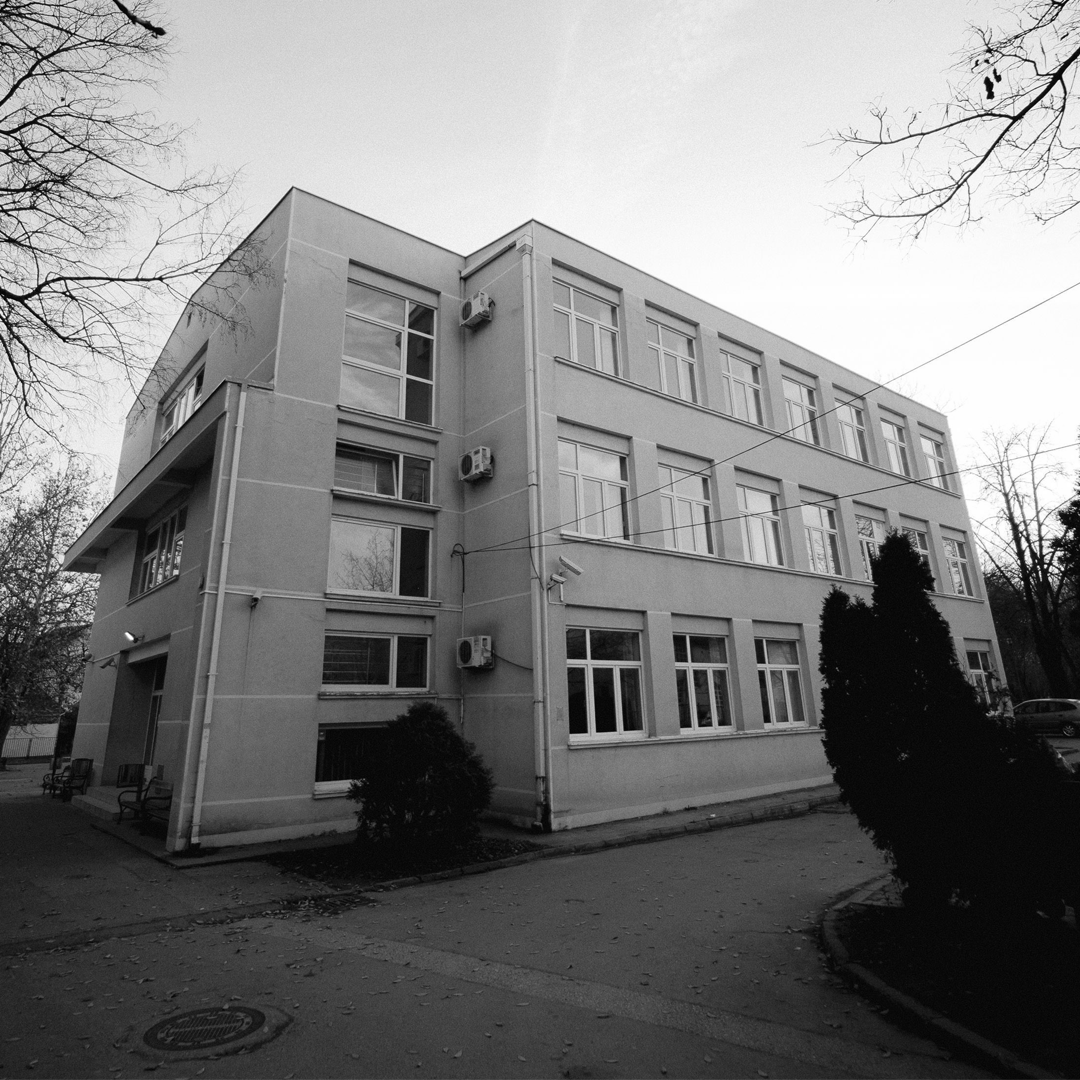